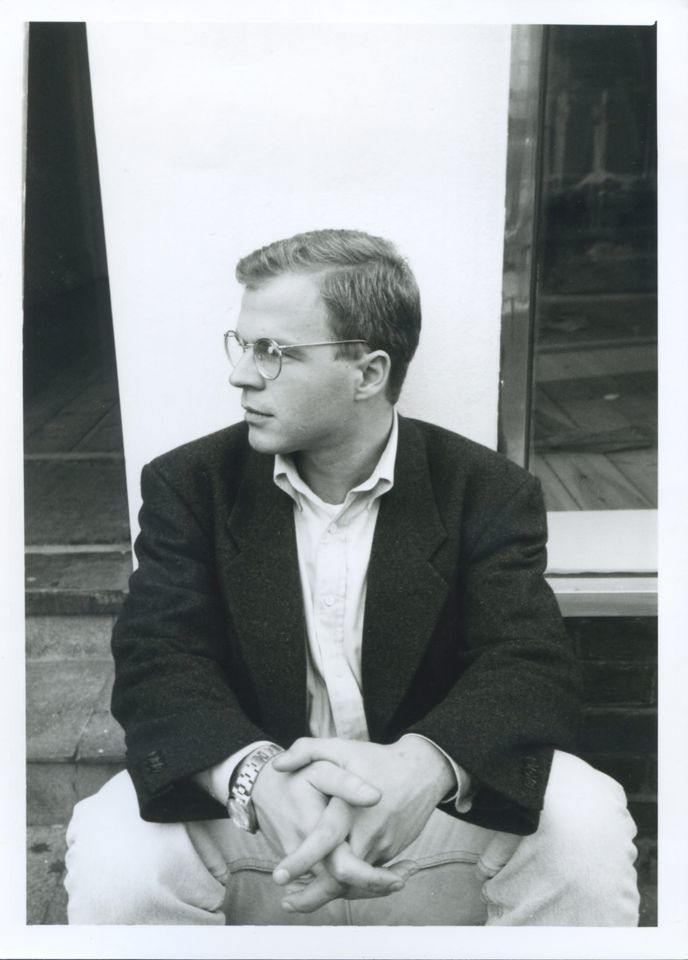 The London-based dealer, publisher and art world veteran Karsten Schubert has died, aged 57 after a long battle with cancer. Schubert, who was born in Berlin in 1961, was an instrumental figure in the UK art scene of the 1980s and 1990s, representing several key Young British Artists (YBAs). He launched the careers of Rachel Whiteread, Michael Landy and Gary Hume, represented Bridget Riley, and exhibited works by Carl Andre, Gerhard Richter, Michael Craig-Martin and Mat Collishaw.

“At the time of his death, Karsten Schubert continued to nurture a roster of important artists—Rose English, Tess Jaray, Ann-Marie James and Alison Wilding—at the company’s current space on Lexington Street, Soho,” a gallery statement says.

Schubert started his London-based art dealing career at Lisson Gallery in 1983. He launched his own gallery empire in 1986, opening a space in Charlotte Street, Fitzrovia, with a solo exhibition dedicated to Wilding. In 1988, Damien Hirst organised the epochal Freeze exhibition in London’s Docklands. After Freeze, Schubert signed up Gary Hume and Michael Landy; the late Angus Fairhurst, another key participant in the show, joined later.

Next came Schubert’s “small white box” gallery in Foley Street, London, which opened in 1993 and capitalised on a growing interest in contemporary art after the global recession of 1991. The Foley Street space closed in 1997, a year after the Turner prizewinning artist Rachel Whiteread left Schubert’s stable to join Anthony D’Offay Gallery in a controversial move.

In 2014, Schubert co-organised an exhibition of Riley’s work at David Zwirner gallery in London. His current space is based in Soho; Schubert’s publishing company Ridinghouse, founded in 1995, ran parallel to the dealership, producing monographs, catalogues and critical commentaries. “At the time of his death, Schubert was working towards the exhibition and book Cézanne at the Whitworth, opening at Manchester’s Whitworth Gallery at the end of August,” the gallery says.

In 2014, Schubert was diagnosed with medullary cancer, one of the rarer forms of thyroid cancer. After surgery, Schubert moved into a suite at Claridge’s in London. Room 225-6: a Novel is his account of the subsequent three-week sojourn at the Art Deco hotel. “This is sheltered accommodation for rich, crazy people. I feel safe,” writes Schubert, in the novel.

Norman Rosenthal, the former exhibitions secretary at London's Royal Academy of Arts, says: “He was an incredibly principled person, and had a very wicked, very British sense of humour. He was an important mediator in the world of the YBAs; he tried to extract the purer aspects of YBA-dom.” The artist duo Langlands and Bell wrote on Instagram that Schubert “played such a formative role in the late 1980s and early 1990s art scene in London”.

Craig-Martin says: "His gallery helped to quickly place young artists [such as Whiteread, Hume and Landy] in an international context, and in doing so played a major role in the complete transformation of the London art world in the 1990s... He will be greatly missed by all those who knew him."

• Read our interview with Karsten Schubert from last year, here.