The museum is selling a smaller property it bought last year as a residence for Michael Govan, as pandemic continues to squeeze finances 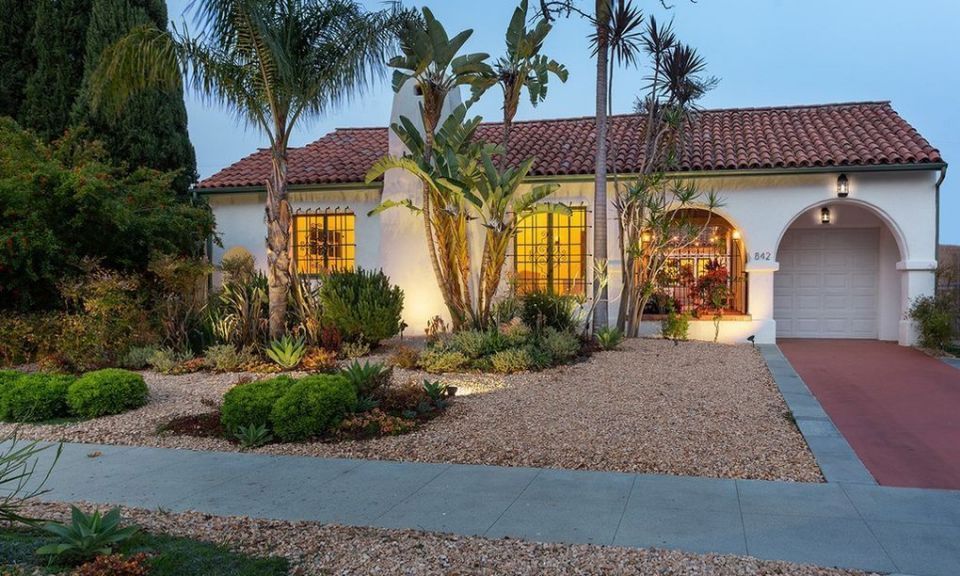 Lacma acquired a $2.2m Spanish Colonial-style home in Mid-Wilshire for its director last year—and has now put it back on the market for $2.4m Realtor.com

Last fall, the Los Angeles County Museum of Art (Lacma) put the $6.6m, 5,100sq. ft Tudor-style home in Hancock Park that its director Michael Govan has lived in since 2006 up for sale. (The house has since sold.) The museum was planning on downsizing Govan’s residence, a perk of his job, with a somewhat more modest $2.2m Spanish-style home in the city’s Mid-Wilshire neighbourhood, near the museum. Less than a year after purchasing that property, however, the museum is again selling it according to the Los Angeles Times, for $2.4m, and Govan is giving up his housing perk entirely.

“Due to the ongoing impact of the pandemic, the museum is selling the director’s residence to realize these proceeds,” a spokeswoman for the museum said in a statement quoted by the LA Times. “The director will no longer live in housing owned by the museum.” The practice of providing rent- and tax-free housing or securing home loans for already highly paid directors, which other museums such as SFMOMA, the Metropolitan Museum and MoMA have also done, has come under increasing fire by activists, who point out the jarring inequities that exist at these institutions.

The museum’s statement did not explain what the funds would be used for, but in addition to completing an ambitious and costly expansion, Lacma—like all Los Angeles arts institutions, which have remained closed since last March—has been hit hard by the pandemic. According to its most recent financial report, admission revenue for the 2020 fiscal year had been down 50% and the museum took out a $6.7m loan under the federal relief Paycheck Protection Program to help cover payroll.