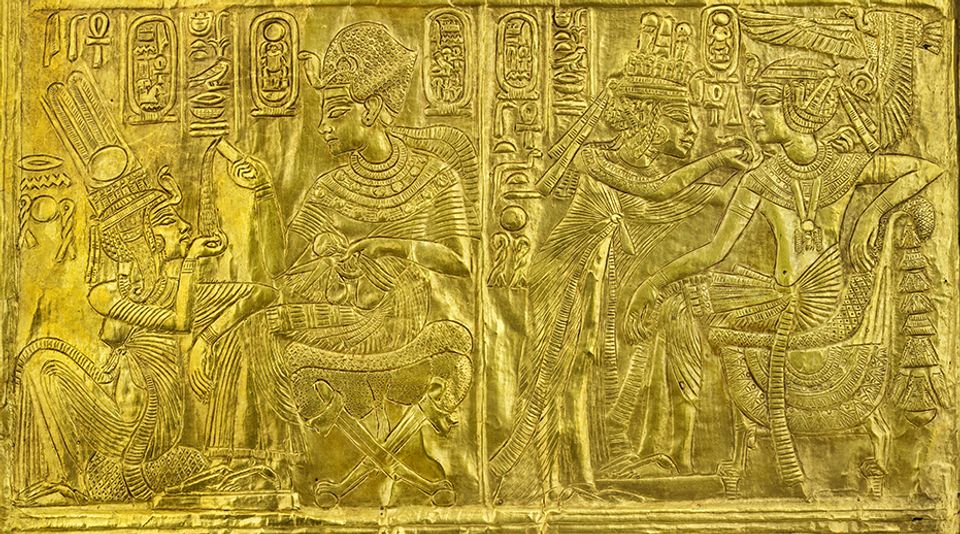 The largest collection of the pharaoh Tutankhamun’s treasures to ever travel out of Egypt will come to the Saatchi Gallery in London later this year. Tutankhamun: Treasures of the Golden Pharaoh (2 November 2019-3 May 2020) will commemorate the centenary of the discovery of the ancient-Egyptian ruler’s tomb with original 150 artefacts to go on display, 60 of which have never travelled outside of Egypt.

This will be the third leg of the show, which opened in March 2018 at the California Science Centre in Los Angeles before travelling to La Grande Halle de la Villette in Paris (1 March-31 September). The exhibition will tour 10 cities in total. A spokeswoman was unable to disclose which cities the exhibition will travel to after London.

Among the exhibited works will be a golden canopic coffinette used to house Tuttenkhamun’s mummified stomach, and a 5cm-tall golden statue (1336-1326BC) which contemporary scholars now believe to be a likeness for Tutanhkhamun rather than his grandfather as was originally thought. 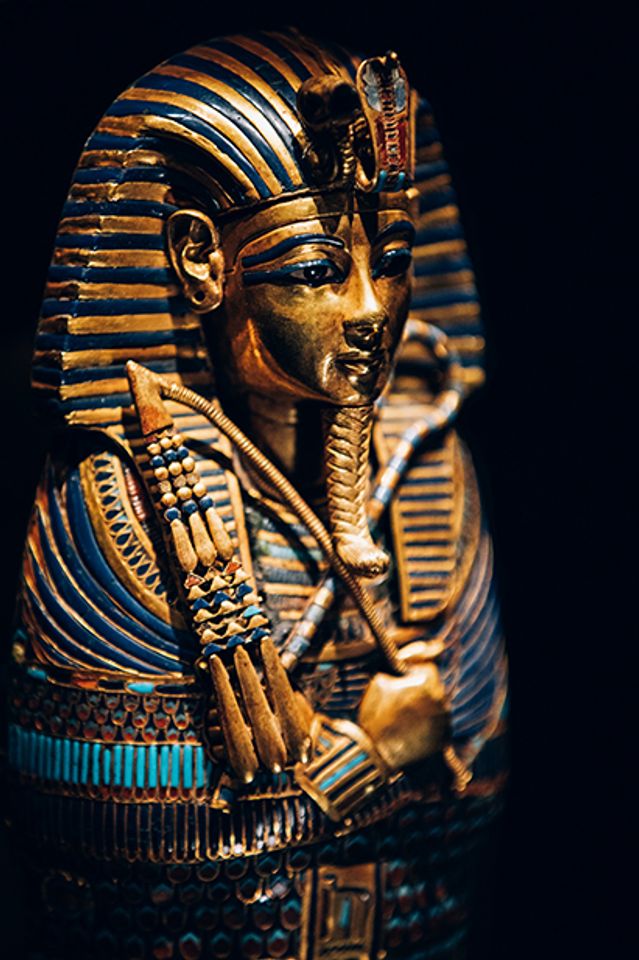 These ancient artefacts, which were housed in the nearly-intact tomb of the boy king Tutankhamun, were discovered in 1922 by the British archaeologist Howard Carter. Previous exhibitions in London have drawn record crowds of over one million visitors each in both 1972 and 2007. Both these shows contained less than 55 artefacts from the tomb, roughly a third of the number of works which will be displayed in this exhibition.

The proceeds from this exhibition will help support the new Grand Egyptian Museum in Cairo which is expected to open in 2020. Upon the show’s conclusion, Tutankhamun's artefacts will return to Egypt and be permanently displayed in the museum.

The exhibition will consist of nine immersive galleries incorporating digital content and audio which "will follow Tutankhamun's passage into everlasting life". Dr Mostafa Waziry, the secretary general of the ministry of state for antiquities in Egypt, says, “to celebrate the 100th year anniversary of the discovery of Tutankhamun’s tomb, Egypt is sending 150 masterpieces to tour all over the world. Please see them, visit them, before they return back to Egypt forever."