New racketeering suit against the disgraced New York art dealer, brought by a Spanish collector regarding paintings by Picasso and Léger, gets off to a mixed start 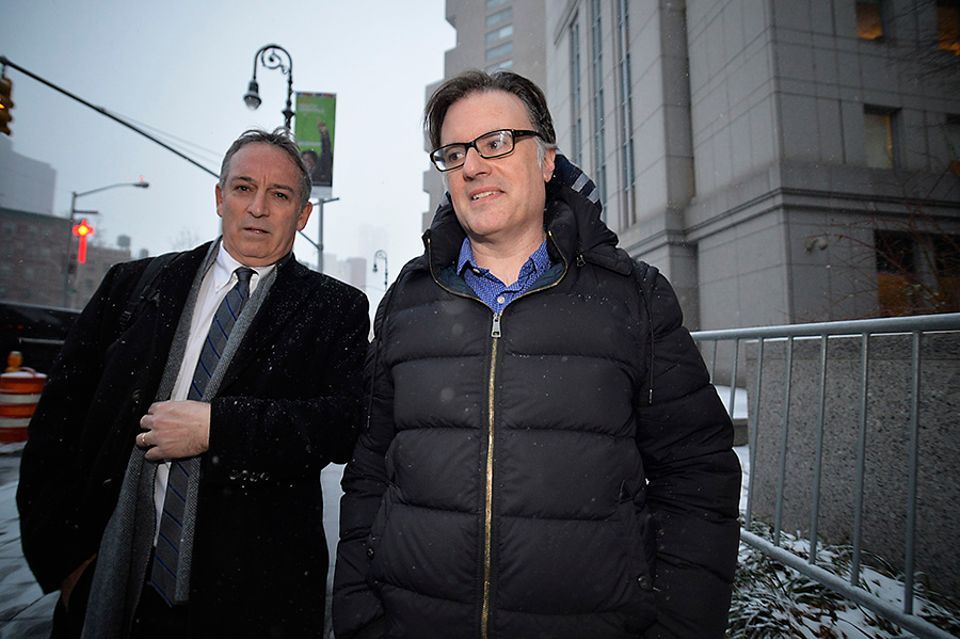 The complaint, brought by the Spanish collector Alejandro Domingo Malvar Egerique, accuses Chowaiki and David and Linda Benrimon of the New York based DBFA Gallery (with others, jointly referred to as the "Benrimon defendants"), of running various criminal enterprises. It argues the group violated the Racketeer Influenced and Corrupt Organizations Act [RICO] and ultimately cost him possession of the two paintings.

The dispute joins a web of claims sparked by Chowaiki’s bankruptcy in late 2017 and criminal conviction in 2018 for wire fraud, conspiracy and transportation of stolen property. Having pled guilty to one count of wire fraud, he received an 18-month sentence and was ordered to return $16.6m alongside more than 20 paintings, including works by Picasso, Degas and Chagall.

According to this most recent lawsuit, the Picasso and Léger paintings were first bought by Egerique in Sotheby’s London in 2007 and were later sent to the Chowaiki’s gallery. After numerous requests for the works’s return, it is alleged that Chowaiki sold the Leger on, without sharing the money with Egerique and wrongfully gave the Picasso to the Benrimon defendants, as collateral for a loan.

At this stage of the complaint, New York District judge, Katherine Polk Failla, dismissed all claims made under RICO and numerous other claims against the Benrimon defendants. The claims against Chowaiki which survive to the next stage include common law fraud, conversion and replevin (a process geared towards recovering goods which were wrongfully taken). Conversion and replevin actions also survive against the Benrimon defendants, but they were awarded $20,000 for costs incurred defending a number of the dismissed allegations.

Parties will file their answers to the complaint this week. “My clients acted in good faith all along and they deserve this resounding victory,” says Luke Nikas, the lawyer representing the Benrimon defendants. Representatives from the other parties did not respond to requests for comment.

This is not the first civil lawsuit to pursue losses linked with Chowaiki's bankruptcy and connected to the criminal case. In late 2018 and early 2019, the Pennsylvania collector Rick Silver obtained orders from two federal courts recognising his ownership of Bouquet de giroflées, in which a group of London galleries (Alon Zakaim Fine Art Limited, Galerie B. Weil Limited, and Thomas Gibson Fine Art Limited) had purportedly bought shares, from Chowaiki, without Silver’s knowledge or consent.