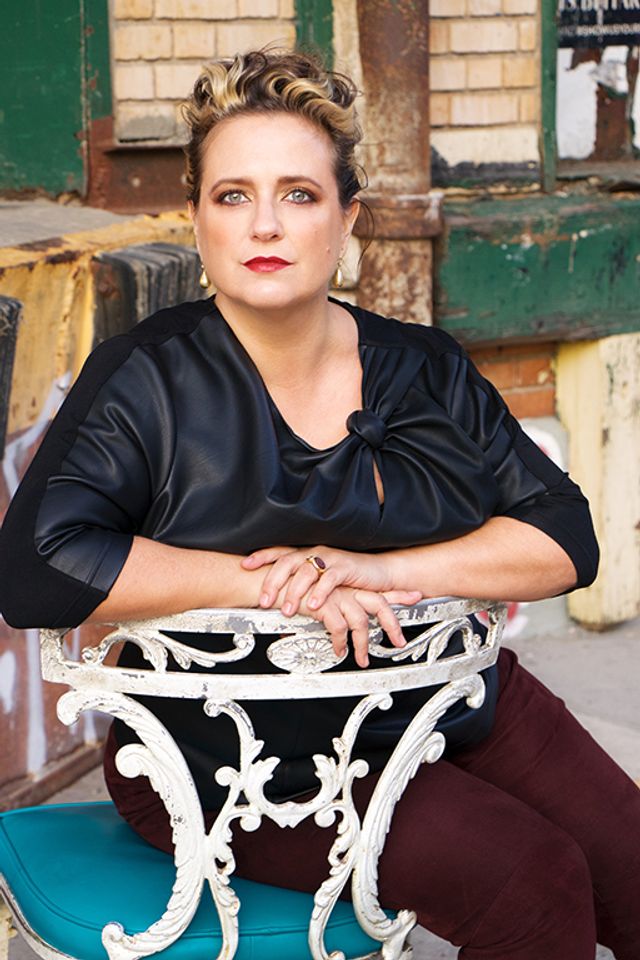 Laura Raicovich, an advocate of political action in the museum world who resigned two years ago as president and executive director of the Queens Museum amid conflict with its board, was today named interim director of the Leslie-Lohman Museum of Art in SoHo.

The Leslie-Lohman Museum seems an intriguing fit for Raicovich, as it is devoted to presenting queer perspectives through its exhibitions and other public programming. Raicovich succeeds Gonzalo Casals, who was appointed New York City’s cultural affairs commissioner last month.

“Laura shares with us a belief in the power of art, and art as a tool for positive social change,” says Daniel S. Berger, co-president of the Leslie-Lohman, in a statement. The statement also quoted Raicovich as saying: “I have dedicated myself to art and artistic production that relies on poetics and care to create a more equitable world, and I believe museums can be supportive places where we can struggle together. I am honored to have been asked to serve.”

After three years in her post, Raicovich resigned from the Queens Museum in January 2018 amid tensions with board members over positions such as her proposal that the museum become a sanctuary space for immigrants and her decision to close the museum on President Donald Trump’s Inauguration Day in 2017.

An inquiry that the trustees commissioned found that she had “knowingly misled the board” about the handling of an event sponsored at the museum by the Israeli government that was canceled and then rescheduled. A report issued by the board after the inquiry said that Raicovich “showed immediate hostility to hosting the event at the museum even before consulting with the board” and then “sought reasons why the board should not agree to the event”. But she denied in interviews that she had misled the board.

Previously, Raicovich, who is also a curator and writer, served as director of global initiatives at the nonprofit group Creative Time and deputy director of the Dia Art Foundation, and she has lectured widely.