Victory for Matisse family in $4.5m cut-out battle with dealer 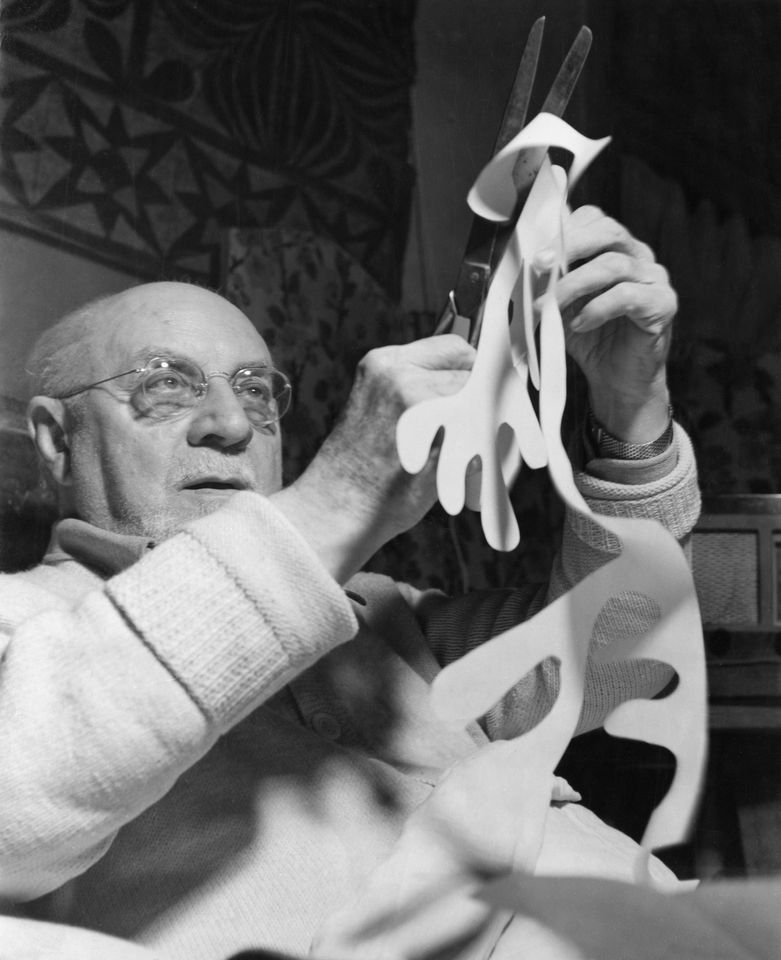 The family of Pierre Matisse, the youngest son of Henri Matisse, has won its legal battle against a Parisian dealer over two cuts-out by the French artist, worth a combined $4.5m, withdrawn by Sotheby’s from a sale in New York in May 2008.

Yesterday (19 October), the Versailles court of appeal ordered the restitution of both works to Pierre Matisse’s descendants as the lawful owners.

The judgment is a crushing blow to the French expert and dealer Jérôme Le Blay. The court ruled that his company Côté Art had not acted “in good faith” in claiming to own the works. It decided that the Hong Kong-based company Rozven, which had entrusted the works to Sotheby’s, was a “cover mounted by Le Blay” as part of his manoeuvrings to disguise the origins of the pieces.

The family said the cut-outs came from a stock of hundreds of works by Henri Matisse and other artists that vanished from a storage facility near Paris that Pierre rented from Lefebvre-Foinet, an art supplies company, after his death. The magistrates say the works were “misappropriated” by Josette Lefebvre, the heiress to the Lefebvre fortune.

Although the court says there is no proof that Le Blay knew of the misappropriation, he “was certainly worried about facing a claim from the Matisse heirs”, and tried to cover his tracks. His ploys included demanding secrecy from Sotheby’s, hiding behind a foreign company, fixing “inconsistent prices”, and even asking for “inaccurate” certificates from the late Josette Lefebvre, when she was clearly losing her mental faculties.

Georges Matisse, the artist’s great-grandson, told The Art Newspaper he was “very happy with the judgment”, which opens the way for his family to recover hundreds of works which are still missing. Hundreds have already been recovered from the children of Josette Lefebvre and those of her companion, Jean Robinot, who was Lefebvre-Foinet’s shipping agent.

Le Blay, who could still appeal to the French high court, has declined to comment. He says he needs time to examine the judgment, which takes effect immediately.