Lisson Gallery to unveil new space in New York this May 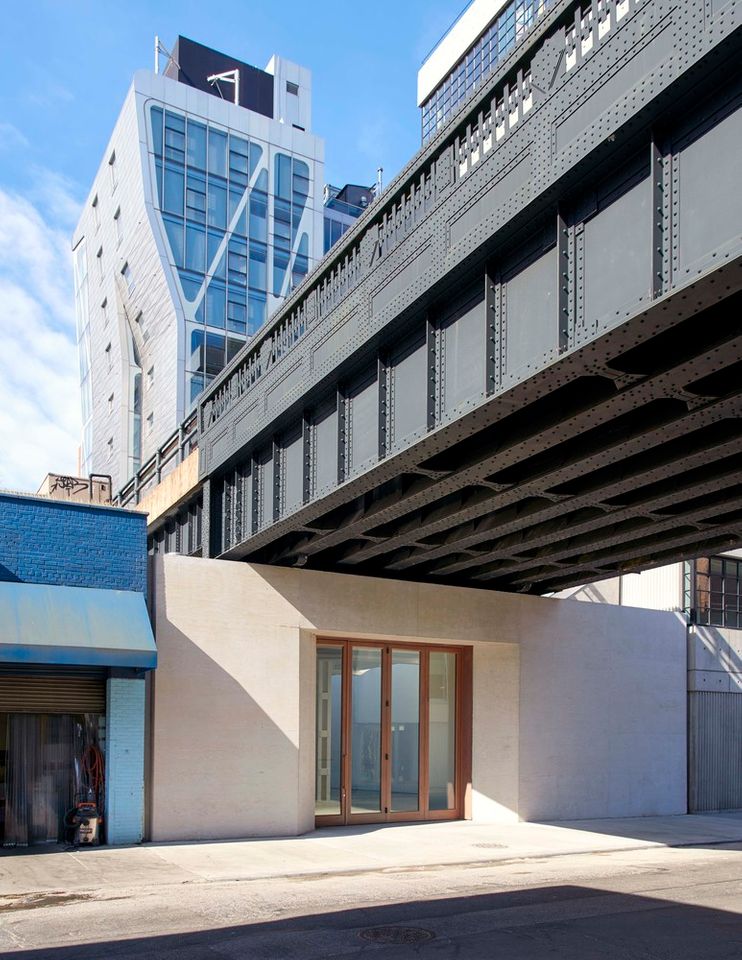 Lisson Gallery will grow its footprint in New York this spring by expanding into the space adjacent to its current outpost at 504 West 24th Street. The additional gallery will open on 5 May during the city’s Frieze week with an exhibition of new works by the British artist Ryan Gander.

“This new space offers more diversity in our programming as it is smaller and more intimate than the open warehouse structure of 504,” says Alex Logsdail, the head of the London-born gallery’s New York division since its launch in 2016. The move adds 5,000 sq. ft to its existing 8,500 sq. ft Chelsea home and follows the planned closure in April of its 3,500 sq. ft secondary space at 138 Tenth Avenue, which opened in 2017.

Lisson secured a long-term lease on the new space, which will run parallel to its current lease, as an increasing number of the gallery’s neighbours expand in Chelsea, including Hauser & Wirth, which unveils its new 36,000 sq. ft home on West 22nd Street this spring, David Zwirner’s $50m expansion slated to open in 2021 and Pace gallery’s eight-floor headquarters that debuted last fall. A rendering of the new added gallery space. © Lisson, courtesy of StudioMDA

Of the increasing real estate pressure in the rapidly developing arts district, Logsdail says “there’s not really an upside to renting” but that doubling down on New York remains a top priority when taking care of its 60-plus and growing roster of artists. “It’s still the centre of the art world and all of our artists want to have the opportunity to show here.”

Previously home to various short-term pop-up and project spaces, the new gallery is being revamped by Studio MDA, the same architecture firm that helped design the 504 space around the High Line and its existing park structure. It will boast additional private viewing rooms, a conference room and more staff office space. “We started with just seven or eight people in the New York office and now we have almost 30, it will be a lot more convenient to have them all in one place,” Logsdail says.

Following the inaugural exhibition of Gander’s work, the space will host a summer installation by Haroon Mirza and a show of Carmen Herrera’s paintings opening in September. In November, Lisson will mount an exhibition devoted to Hélio Oiticica across both New York galleries, which follows the gallery’s announcement of its representation of the Brazilian artist’s estate last fall.