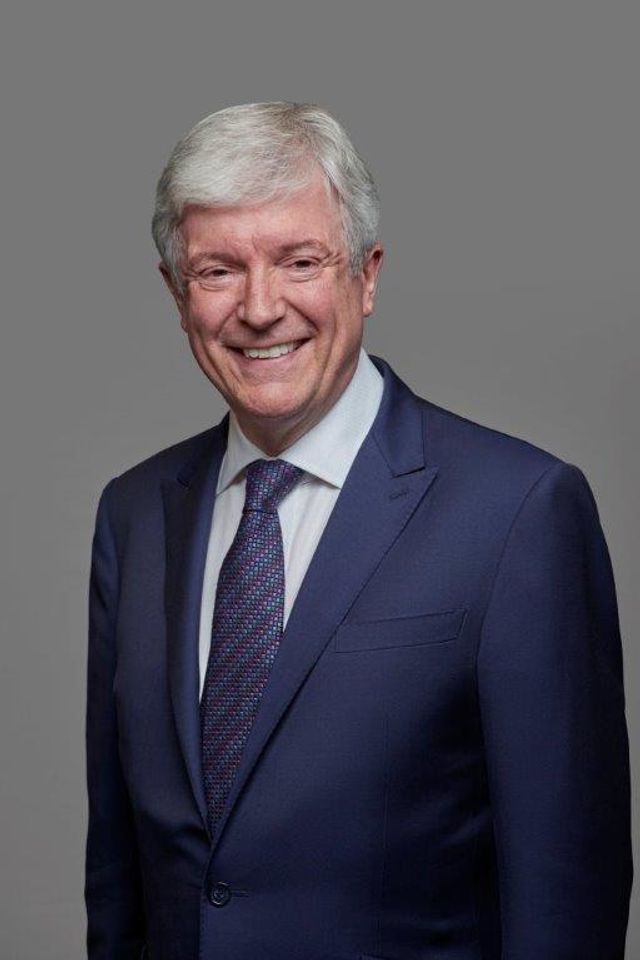 Tony Hall is stepping down as the director general of the BBC this summer and taking up a major new role at London’s National Gallery as chair of the board of trustees. Hall takes over the post from John Kingman, who has been the interim chair since Hannah Rothschild stood down last September; his term expires in 2024.

Hall was chief executive of the Royal Opera House in London from 2001 to 2013 and is also a trustee of the Paul Hamlyn foundation; he was initially appointed as a National Gallery trustee last November. The board consists at any one time of 12 to 14 trustees (unpaid posts) who are expected to attend six meetings annually and a strategy day; trustees include Doug Gurr who was the president of Amazon China from 2014 to 2016.

Writing recently in the Observer newspaper, the journalist Richard Brooks discussed who would take on the role of the National Gallery chair, saying that: “It’s an unpaid and reasonably time-consuming post whose incumbent is chosen by the trustees, who are themselves appointed by the government. The most intriguing new trustee, appointed in November, is Tony Hall, the director general and editor-in-chief of the BBC. A very busy bloke, then, but he knows his arts and is an operator at the highest level.”

The gallery director, Gabriele Finaldi, says in a statement: “The gallery staff and I look forward to working closely with [Hall] as we prepare for the National Gallery’s bicentenary in 2024.”