Arts centre, which includes the Hayward Gallery, has already used up its reserves amid the coronavirus crisis 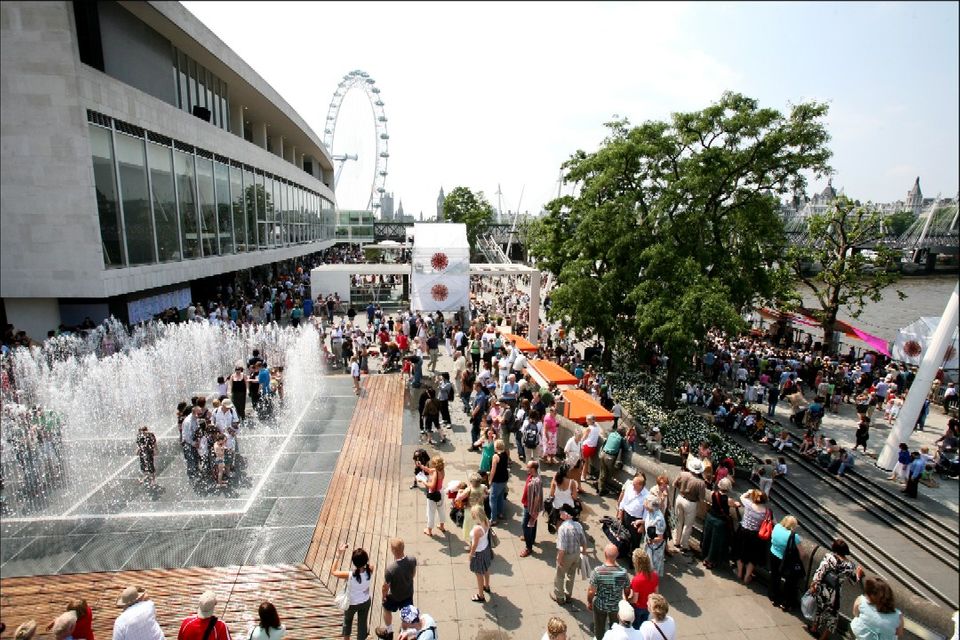 The South Bank Centre is forecasting a minimum loss of £5.1m by the end of the financial year next April

London’s Southbank Centre, the UK’s largest arts and cultural organisation, today announced that it may have to close until April next year or even later because of the crippling financial pressure it is facing from the coronavirus crisis. The arts centre includes the Hayward Gallery, as well as concert halls.

Following its closure on 17 March, the South Bank Centre is forecasting a minimum loss of £5.1m by the end of the financial year next April. This figure has been arrived at after using up its reserves, its Arts Council England grant and £4m from the government’s furlough scheme for its staff.

The Southbank’s Arts Council grant represents only 37% of its income, with the remainder self-generated. Much of this comes from ticket sales, catering and other commercial activity. The closure of the venues, bars and restaurants has led to an immediate and catastrophic loss of 60% of its income.

With social-distancing measures likely to remain for months, the venues are unlikely to reopen before April 2021, since restricted capacities with 30% of the normal visitor numbers means that the Southbank would lose more money by opening than it would generate.

The Southbank is therefore calling for urgent government support. It has three proposals: extending the furlough scheme beyond October for the cultural sector; large-scale government intervention to support the arts sector in the crisis; and helping self-employed artists and musicians who do not qualify under the current financial schemes.

The Southbank Centre is not the only UK arts institution calling for more government support. Last week, Peter Mandelson, a Labour member of the House of Lords and the chairman of the Design Museum, said in parliament: “I say to the government: please do not just support the venerable publicly funded institutions, with their endowments and reserves, through this crisis, at the expense of the new. You also need to support the independent and hitherto privately funded entities, which the lockdown is depriving of all their revenue and pushing towards a precipice. If the government fail in this responsibility, museums such as the Design Museum will go under because they do not have a big enough financial cushion to fall back on.”