Although its building is still under construction, the institution is partnering with Lacma on a one-day film programme in South Los Angeles next month 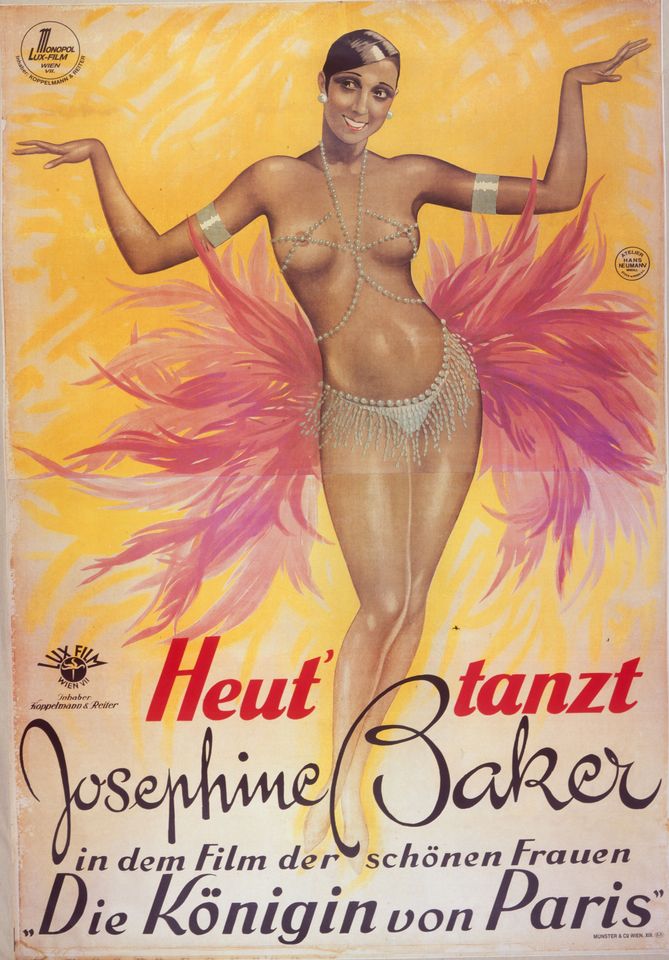 The Lucas Museum of Narrative Art, currently under construction in South Los Angeles’s Exposition Park, announced today that it has acquired the Separate Cinema Archive, a major collection which documents African American cinema from 1904 to the present. The archive includes more than 37,000 objects from original film posters and lobby cards, to film stills, publicity material, and scripts.

“The film posters in the archive constitute their own distinctive art form. Profoundly narrative in nature, they distill the essence of a story into one single image,” says Ryan Linkof, the curator of film at the Lucas Museum. “Taken together, the materials in the archive illustrate the widespread influence of African American cinema on society and culture.”

The Separate Cinema Archive was founded by John Duke Kisch and “features work by nearly every major African American film personality, from the origins of the medium to the present day,” according to a release from the Lucas Museum. It takes its name from the all-Black films that proliferated in segregated cinemas in the US from the 1910s through the 1940s.

Following the acquisition, and to honour Black History Month, the Lucas Museum will be partnering with the Los Angeles County Museum of Art (Lacma) for a one-day film screening on 8 February, featuring The Wiz (1978), a reinterpretation of the Wizard of Oz story by the director Sidney Lumet with an all-Black cast, and the comedy Do the Right Thing (1989), by the influential director Spike Lee. The programme will be held at the Cinemark Theater in Baldwin Hills Crenshaw Plaza, South Los Angeles, which also hosts a public market that day for African American vendors, and will be followed by a conversation with Jacqueline Stewart, a film scholar and the director of Black Cinema House.

While an opening date has yet to be announced for the Lucas Museum, founded by the film-maker George Lucas and his wife Mellody Hobson, the non-profit institution focussing on the history of visual storytelling has been building some momentum after a fractious history. The museum recently hired Sandra Jackson-Dumont as its new director and chief executive, and construction of the building designed by the architect Ma Yansong is due to be completed by the end of 2021.