In an exclusive interview, Jean-Luc Martinez reveals his big plans for the museum and why 250,000 objects must leave Paris 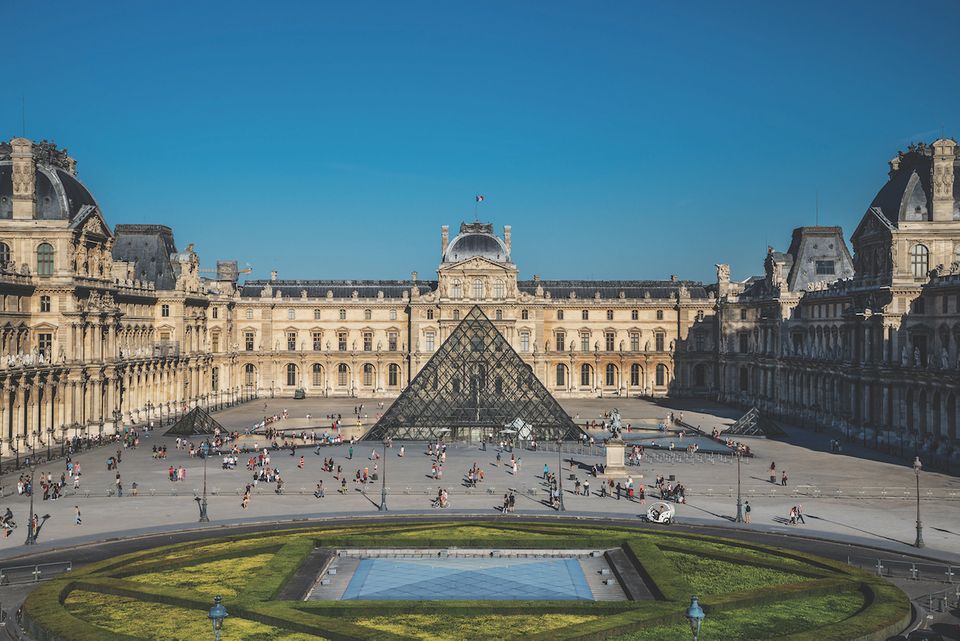 Jean-Luc Martinez will complete the most important building project of his time as director of the Louvre on 8 October—but the public will not see it. In Liévin, 200km north of Paris, he will inaugurate a vast new storage and conservation centre for the museum’s collections that will be open only to curators and researchers.

Most of the building, designed by architectural practice Roger Stirk Harbours, will be empty on opening day. But by 2023, it will shelter around 250,000 objects from the Louvre’s collection. The first batch—architecture from the history department—will move in on 28 October, followed by sculptures. “We are starting with the heaviest pieces,” says Brice Mathieu, the director of the conservation centre, describing the project as “the biggest move of collections ever seen since the Second World War”.

Although the facility is supported by all the heads of departments, it predictably enough drew mixed responses from the Louvre’s curators, who will have to travel two hours from their offices to the new site. Martinez says he had no choice. Most of the Louvre’s storerooms lie in a flood-risk zone below the level of the River Seine. Finding a suitable alternative building closer to Paris proved impossible, although provisional facilities will be maintained in the Louvre to prepare objects for exhibitions or loan. Most of the drawings and prints collections will also stay in Paris.

The new centre, located in a former mining area near the Louvre’s satellite museum in Lens, hosts seminar rooms and conservation studios, one being the largest in Europe for monumental paintings. Begun in 2018, construction was completed on time and on budget. The Louvre put €34.5m of the fees it received for licensing its brand and expertise to Abu Dhabi towards the €60m costs of the building, along with €18m from the European Union, €5m from France’s northern region and €2.5m from the French culture ministry. 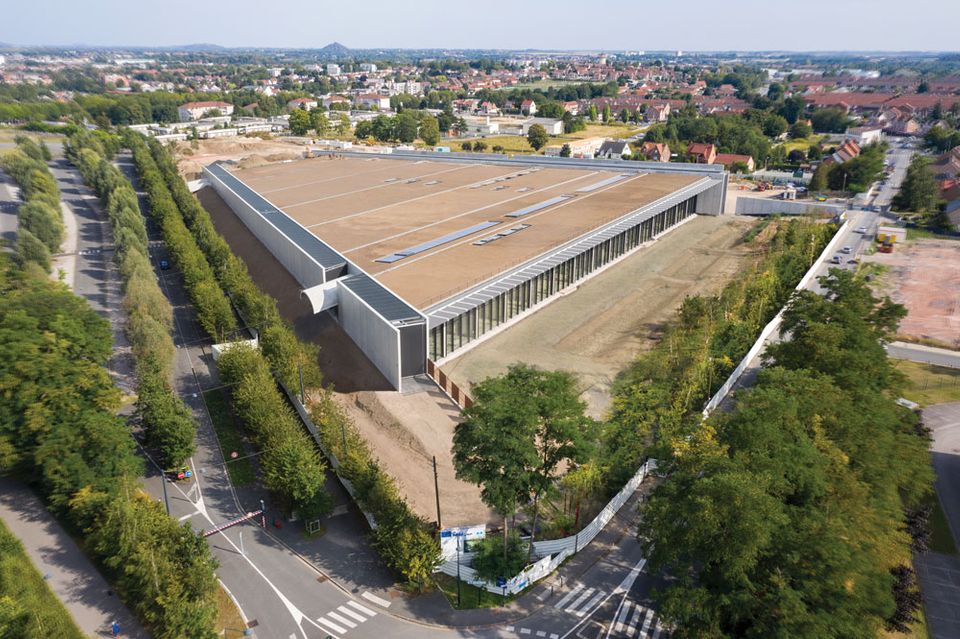 The Louvre's new storage and conservation centre 200km north of Paris will house around 250,000 objects by 2023 © JSP

The centre is only one of the major projects initiated by Martinez, who promised to overhaul working and visiting conditions at the museum when he was appointed in 2013. The Pyramid entrance was revamped in 2014-16, and a total rehang of the collections is under way, including rewriting labels for the 38,000 works exhibited in the galleries. The most recent renovations took place in the Islamic galleries and the Mona Lisa room, with the temporary removal of Leonardo’s painting causing chaos for visitors over the summer.

In an exclusive interview with The Art Newspaper, Martinez says he is planning a series of major works to start in 2020, with the renovation of the Rohan wing—currently housing offices and a fire unit. A 19th-century construction between the Tuileries park and the rue de Rivoli, the building was formerly occupied by the French finance ministry and escaped the “Grand Louvre” renovations of the 1980s and 1990s. Martinez wants to convert it into a new gallery of 19th-century decorative arts by 2025, opening up access to the Musée des Arts Décoratifs next door. 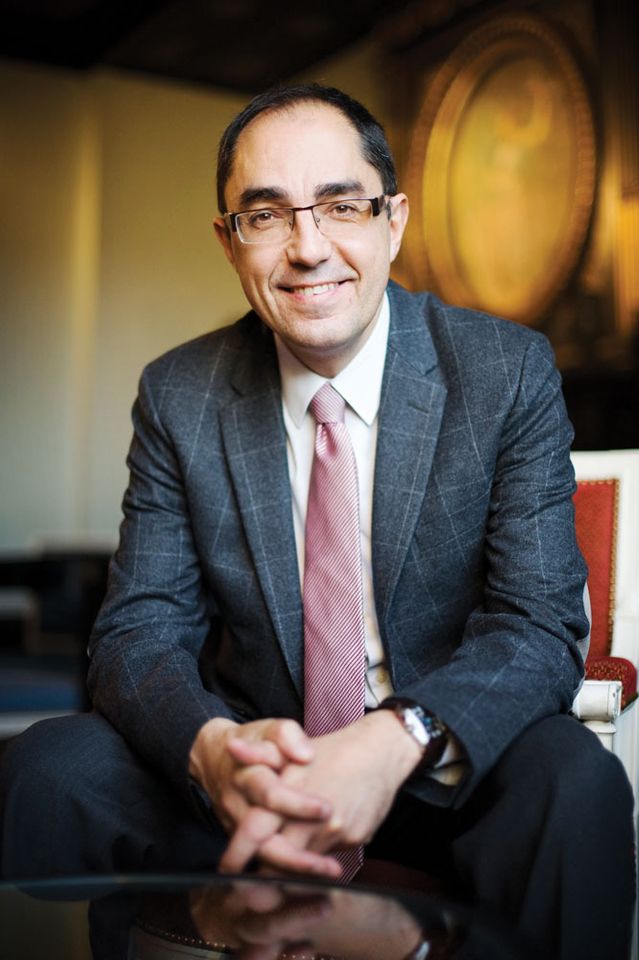 The rehang began in 2016 with 17th-century French painting, followed by the Dutch and Flemish galleries in 2017. Martinez is now planning a full makeover of the Egyptian galleries, which he hopes will be completed by 2027, marking 200 years since the department was first created at the Louvre. He also aims to create dedicated galleries for Byzantine and Etruscan art.

A trained archaeologist, Martinez joined the Louvre in 1997 as curator of Greek sculptures. “We must completely revise our conception of the collections,” he says, reviving “interest in these so-called intermediary periods which have been neglected, like late antiquity, the start of the 17th century, 19th-century objets d’art, and so on”.

Insisting that his vision is “centred on the collections”, Martinez is also keen to launch new archaeological excavations. There are projects already ongoing in Italy, Bulgaria, Romania, Sudan and Uzbekistan, and new digs should open next year in Byblos, Lebanon, and at the Serapeum of Saqqara in Egypt, which was discovered in 1851 by a French archaeologist. An archaeological mission on the Silk Road in Iran—agreed with the Iranian authorities in 2015—is still on the agenda despite the logistical challenges posed by US sanctions.

about 15 hours ago
Was QAnon—America's most dangerous conspiracy theory—inspired by Italian artists?