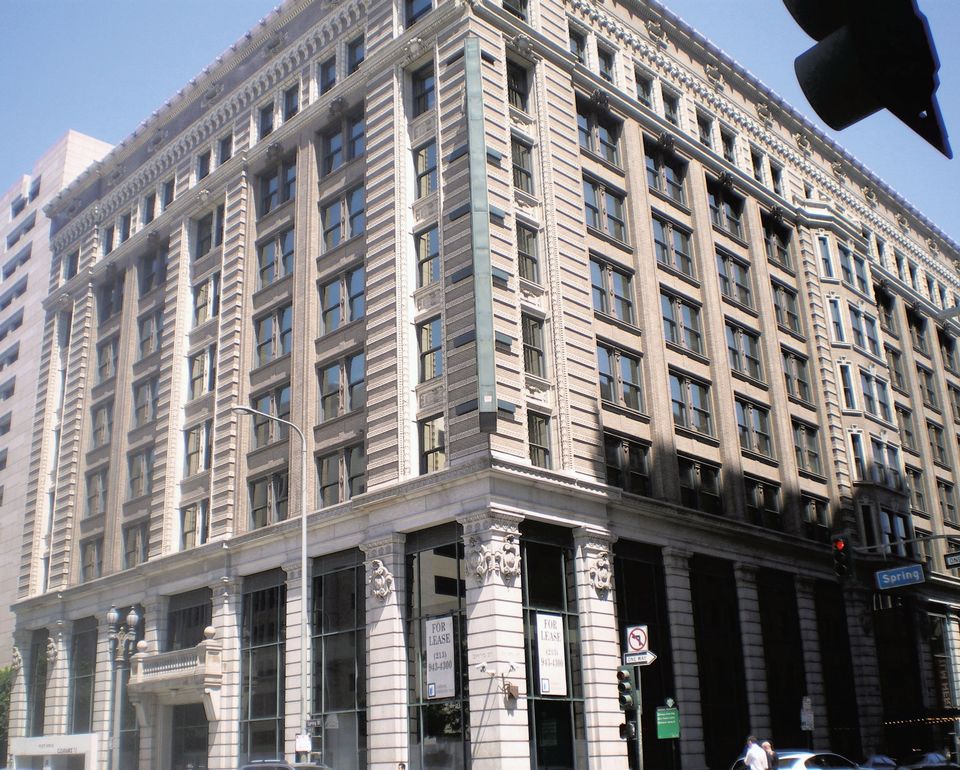 The Hellman Building in Los Angeles, home of the Main Museum, which closed in 2019 Photo: Wikimedia Commons

The Main Museum in Downtown Los Angeles quietly closed its doors to the public last month, and it is unclear when or if they will reopen. The closure comes just weeks after three key staff members—the museum’s director Allison Agsten, deputy director Alex Capriotti and curatorial associate Monica Rodriguez—announced their departures.

A statement released by Agsten did not specify her reason for leaving, though she told The Art Newspaper: “I resigned when I didn’t see a clear path forward, for me and the work I’m most devoted to.”

The Main Museum was founded just two years ago by Tom Gilmore and Jerri Perrone, property developers who have had a large hand in reshaping the city’s historic core over the past two decades. Located in the Hellman Building, a historic property owned by Gilmore, it was intended as a non-collecting institution that would focus on contemporary Angeleno artists, with a residency programme at its centre. Agsten also spearheaded an annual programme called Office Hours, in which she would have one-on-one meetings with dozens of local artists, culminating in an exhibition showcasing their work.

“The most extraordinary thing about this project was the creative latitude that Tom gave me,” Agsten said of her time at the Main. “I’ll forever be grateful for that.”

Last June, the Museum began an exploratory partnership with the ArtCenter College of Design in Pasadena, which involved collaborative programming and financial support from the school. Currently installed at the museum is an exhibition called Sanctum: Micro-Dwellings for LA’s Homeless, featuring temporary housing solutions from ArtCenter’s Environmental Design class. It can now be visited by appointment only.

“ArtCenter’s partnership with the Main has opened up new possibilities for the college and we’re in ongoing conversations with Tom Gilmore about the space previously occupied by the museum,” the school said in a statement. A representative for Gilmore said he had no comment.

While the reasons behind the closure are still unknown, some see it as a cautionary tale for a Los Angeles art world whose recent expansion seems to know no bounds, with a crop of private museums springing up over the past few years. Writing about the museum’s closure for his Los Angeles County Museum on Fire blog, the commentator William Poundstone opined: “If there’s a moral, maybe it’s this: don’t start your own museum unless you’re prepared to fund it in perpetuity.”