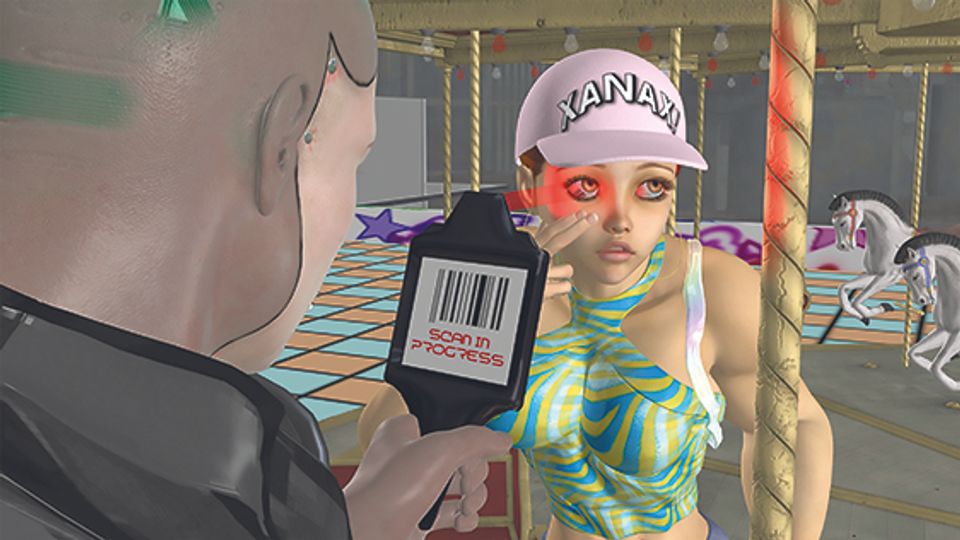 The Canadian “post-internet” artist Jon Rafman will take over the Hirshhorn Museum and Sculpture Garden in Washington, DC next autumn for his largest solo show in the US. Jon Rafman: The Ride Never Ends will include works such as Nine Eyes of Google Street View (2008-present), in which he pulls images drawn from the online mapping project, as well as Dream Journal 2016-2019, a video installation of animations based on Rafman’s own dreams. The latter was included in the Unlimited sector of Art Basel’s Swiss edition in 2018, organised by the Hirshhorn’s curator-at-large Gianni Jetzer, who put together this new show. He is also due to create a new virtual reality work for the museum. 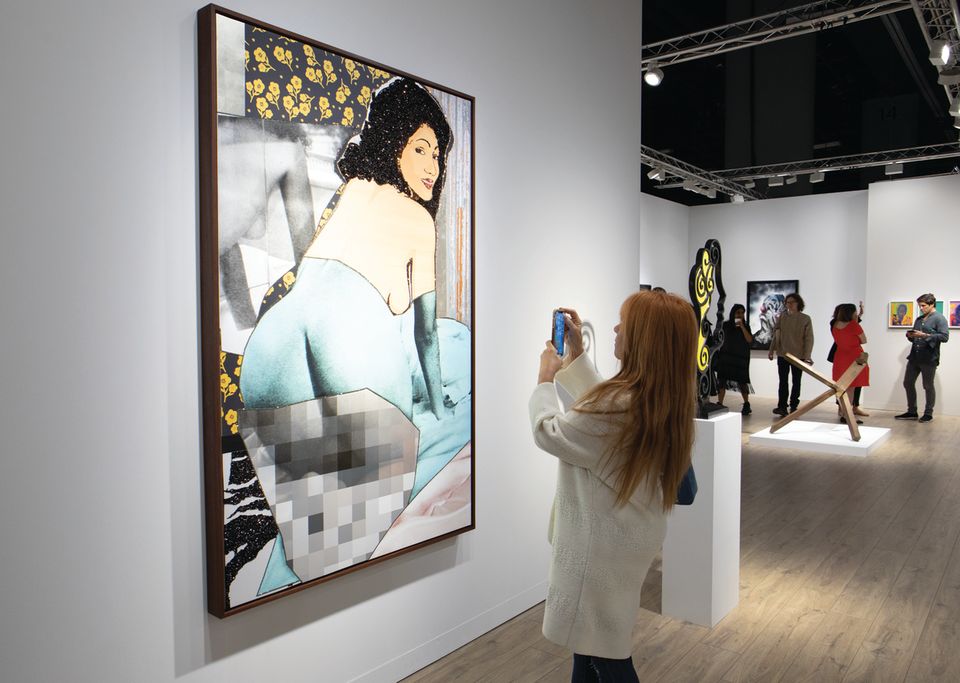 And Lévy Gorvy is due to host a show of work by Mickalene Thomas alongside pieces by the Pop artist Tom Wesselmann in its New York gallery next year. The US artist, who has a strong interest in Wesselmann’s work, will be involved in the curation of the exhibition, the dates for which are still to be determined. Visitors to Miami can see Thomas’s work in her solo show, Better Nights, at the Bass Museum (until 27 September 2020), and at Lévy Gorvy’s stand at Art Basel in Miami Beach. The gallery, which does not represent the artist, sold April 1977 (2019) during the fair’s preview on Wednesday. The piece had an asking price of $250,000.