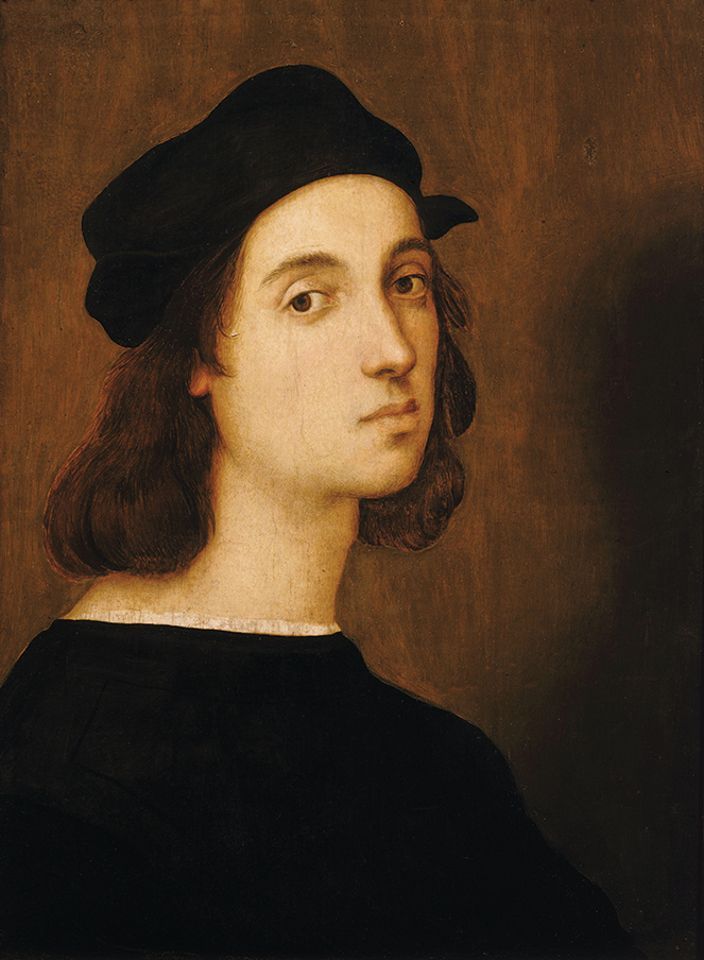 The once-in-a-lifetime Raphael exhibition in Rome, which was open to the public for only three days before the Covid-19 lockdown in Italy forced its closure, will re-open on 2 June and run for three months until 30 August.

The show, at the Scuderie del Quirinale, was organised to mark the 500th anniversary of the Renaissance master’s death and includes works on loan from 52 museums, galleries and others.

“So far, everybody we have approached to extend the loans has said yes,” a spokeswoman for the gallery tells The Art Newspaper. The Louvre in Paris, the Prado in Madrid, the Uffizi Galleries in Florence (the biggest lender to the show with 50 works including paintings, drawings and sculptures), the National Gallery in London and the National Gallery in Washington, DC have all agreed to leave their works in Rome until the end of August, she said. “We are now working on revising the contracts for the remaining lenders,” the spokeswoman added.

“The solidarity and support of all the lenders has been incredible,” Matteo Lafranconi, director of the Scuderie del Quirinale, said yesterday during a webinar entitled Art and Museums in Times of Crisis, which was hosted by the Italian Embassy in London.

One crucial factor in securing the loan extensions is the measures which the Scuderie del Quirinale took immediately upon closing the exhibition on 9 March. “We covered everything in fabric and were able to tell our lenders that all of the works on paper had no exposure to light,” Lafranconi said during the Italian Embassy webinar.

New social distancing measures in the exhibition will lead to far fewer visitors being able to visit than previously hoped. “We will be able to host perhaps a fifth of the people we were expecting,” Lanfranconi said. “We are implementing a sort of militarised system.”

Tickets for the show need to be booked in advance online. Upon arrival at the Scuderie del Quirinale, visitors will be welcomed by a guard and organised into groups of six. They will move through the exhibition with the guard “who will act not as a guide but as a chaperone throughout their visit. He is responsible for the safety of the group,” Lanfranconi explained. A new group of six visitors will start its journey through the show every five minutes, he added. The total time of each visit will be 80 minutes.

“It will need to run like clockwork. You cannot decide for yourself [which way to go or how long to stay in each room],” the director said. “This will be the main loss emotionally. On the other hand, it will be a more calm journey through the show compared to the crowds we welcomed in the first three days.”