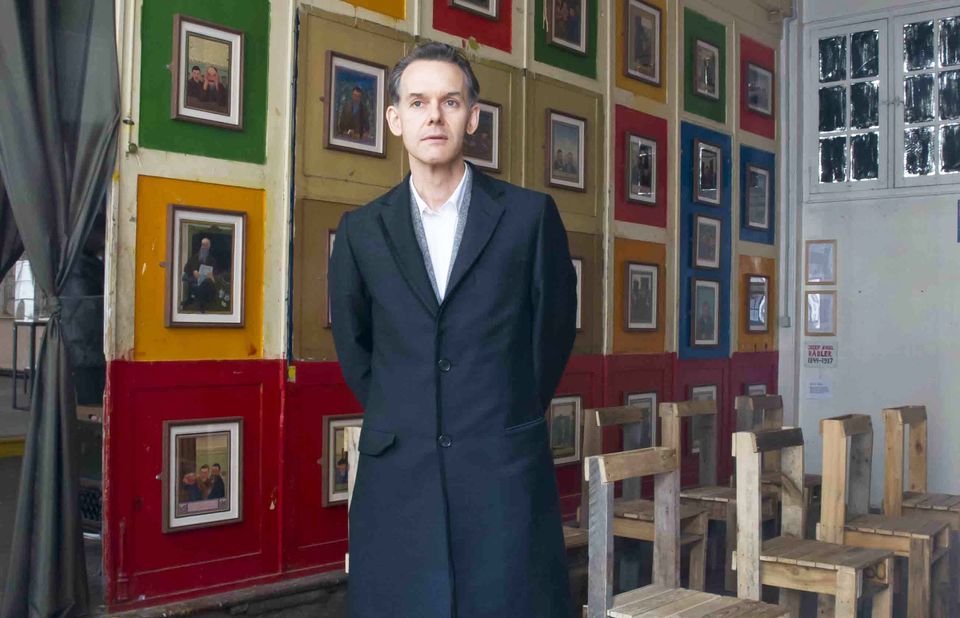 Marc-Olivier Wahler is stepping down as director of the Eli and Edythe Broad Art Museum (MSU Broad) in Michigan after more than two and a half years in the post. According to our sister paper, The Art Newspaper France, he is resigning from his position for family reasons.

The 46,000 sq. ft museum, part of Michigan State University, opened in 2012 and is named after the Broads who contributed $28m. On Wahler’s appointment, the Los Angeles billionaire Eli Broad said in a statement: “Wahler’s experience with international arts institutions makes him an ideal director for the Broad Art Museum at MSU, which in just a few years has demonstrated its global reach far beyond East Lansing.”

Wahler joined the institution in July 2016. According to a museum spokeswoman, he “has developed a distinguished exhibition programme with a pace of around 30 shows a year. We are grateful for the lasting impact of his innovative vision for MSU Broad, and his initiation of Art Lab, a new collaborative and community-oriented venue that is dedicated to the museum’s collection and functions as a testing ground for what may define the museum of the future.” The Art Lab comprises additional exhibition spaces and a research centre.

He also curated the group exhibition The Transported Man, where works by artists including Marcel Duchamp, Robert Gober, and Anna Maria Maiolino were juxtaposed with emerging artists such as Melvin Moti.

The outgoing director served as the director of the Swiss Institute in New York from 2000 to 2006 before taking the reins as director and chief curator at the Palais de Tokyo in Paris from 2006 to 2012.