The New York-based art dealer will instead launch a project initiative in the city, with no permanent space, starting next autumn 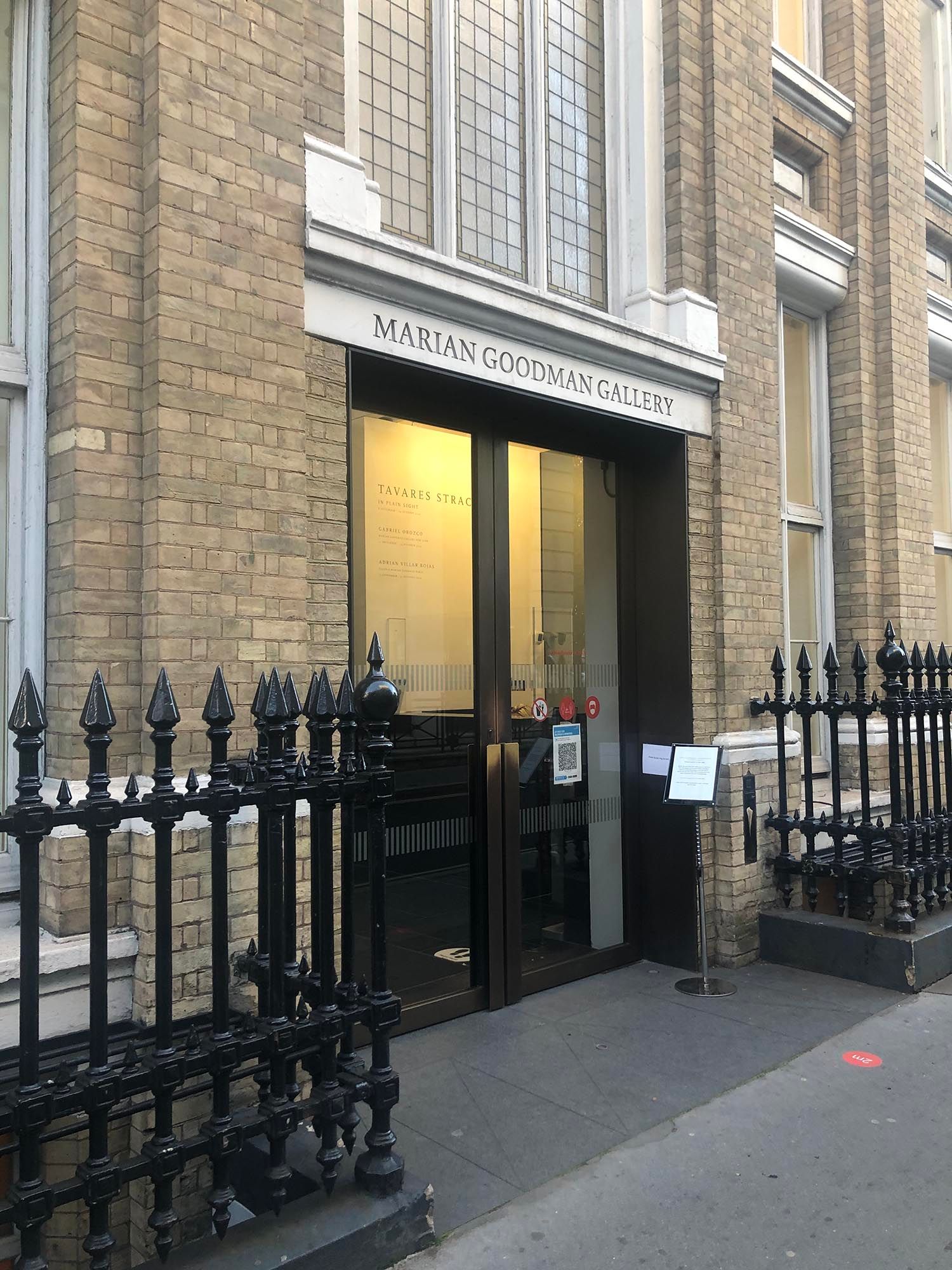 Six years after it opened, Marian Goodman Gallery will close its London gallery at the end of this year as its founder strikes a somewhat gloomy note about the future of the London art market.

“The art world has undergone dramatic changes in recent years, and the current health crisis and Brexit have introduced even more uncertainty into the market, especially for galleries operating in London,” says Marian Goodman, who founded her eponymous gallery in New York in 1977 and opened the London space in 2014. “The decision to close the London space was made together with the executive team as part of the gallery’s overarching programming and sales strategy to pursue a more nimble approach in London, while continuing our strong presence in New York and Paris, which has served as the hub for our European activity for more than 25 years.”

Instead of a permanent gallery space, the business will launch Marian Goodman Projects, which will show exhibitions and artist projects in various temporary venues around London from autumn 2021. Philipp Kaiser will oversee the new initiative as chief executive director of artists and programmes and the gallery will keep a reduced team in London, led by executive director Aebhric Coleman.

“The gallery is distinguished by the quality of its program and our deep, long-standing relationships with our artists. The new Projects initiative builds on this history and provides a new, flexible programming model for our gallery, one that enables us to be strategic and responsive to the evolving interests of our artists, collectors, and public alike,” Goodman says.

The London gallery is currently showing an immersive, site-specific work by Tavares Strachan (until this Saturday, 24 October). Future exhibitions include a dual presentation of Robert Smithson in London (5 November to 19 December) and Paris (12 November to 9 January), as well as new work by Julie Mehretu in New York (2 November to 23 December).

The gallery's premises in New York and Paris will remain open.

about 15 hours ago
Vivian Maier, reclusive nanny turned photographer, gets biggest ever show in Paris next year