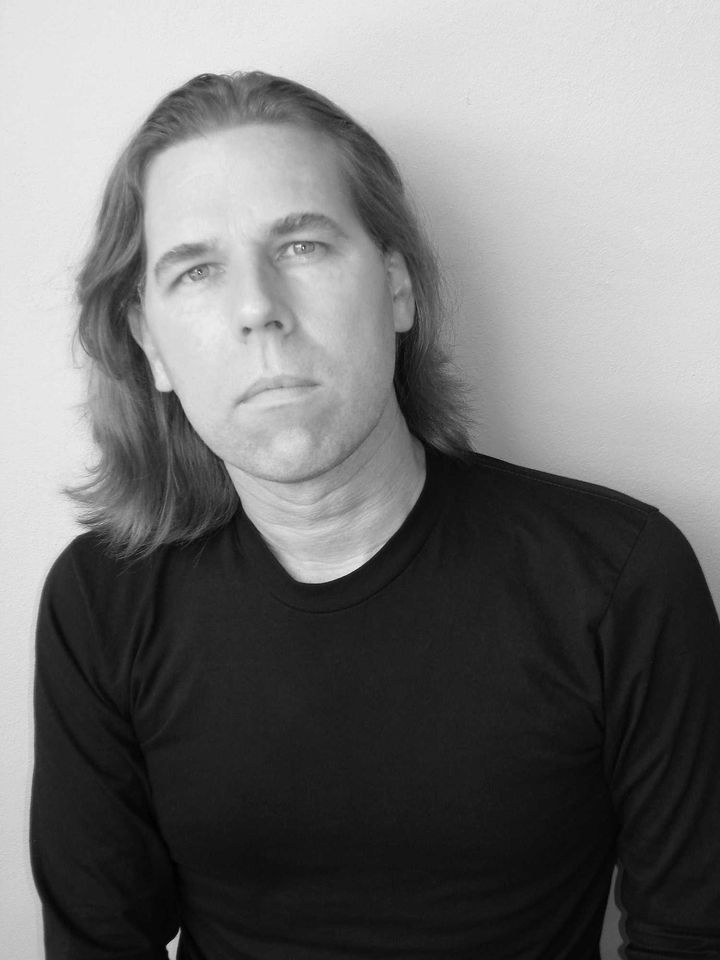 Mark Coetzee, the executive director and chief curator of the Zeitz Museum of Contemporary Art Africa (Zeitz Mocaa), was suspended on 16 May from his role at the museum. According to the museum's trustees, “an inquiry into Coetzee’s professional conduct has been initiated”.

The private museum in Cape Town was launched in September 2017 by the German collector and former Puma chief executive Jochen Zeitz in partnership with the V&A Waterfront. The latter owns the museum building, a former granary converted by the British firm Heatherwick Studio.

The trustees say Coetzee has since resigned. Coetzee declined to comment further. In the interim, Azu Nwagbogu, who was previously an adjunct curator at the museum, will assume the role of director and chief curator.

Due to the “sensitive nature” of the situation, a spokesman for Zeitz Mocaa said they could not respond to reports that Coetzee had “failed to respond to questions about the institutional practices” at the museum.