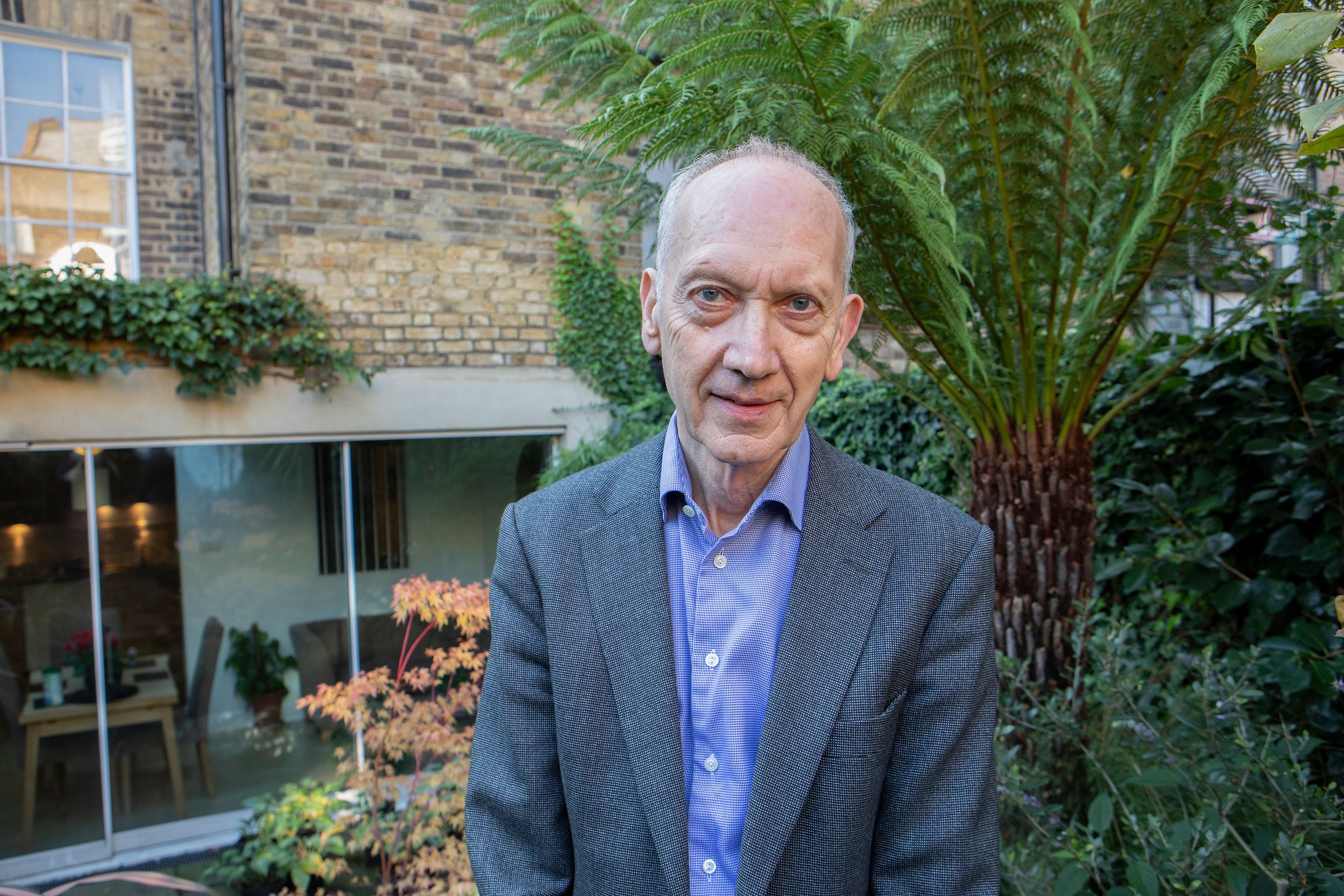 Martin Bailey has been awarded an MBE in the Queen's Birthday Honours list Photo: © David Owens

The Art Newspaper’s long-standing correspondent, Martin Bailey, has been awarded an MBE in the Queen’s Birthday Honours List “for services to art history and journalism”. The honour coincides with The Art Newspaper’s own 30th birthday celebrations.

Bailey, who previously worked for the Observer, has contributed to The Art Newspaper every month since 1993 (just three years after the paper’s founding by Anna Somers Cocks). He played a crucial role in developing the publication’s investigative approach. Subjects he has tackled range from Nazi-era loot (including the Benevento Missal, which was returned by the British Library to the Italian cathedral) to Van Gogh fakes.

He is universally respected in the art world—not only for his meticulous approach to facts and figures and his finely-honed investigative skills, but also for his courtesy in pursuing stories.

Nicholas Serota, the chair of Arts Council England and former Tate director, says: “Martin Bailey is an exceptional and assiduous researcher who has been breaking stories in the art world for 30 years. He has made some remarkable art historical discoveries, but has also thrown light on the practices of the commercial sector and museums in a way that has made the workings of the art world very much more transparent. I am delighted that his contribution to arts journalism has been recognised in the Birthday Honours”

Incisive reporting by Bailey and The Art Newspaper has over the years helped encourage museums and arts organisations to become more responsive to serious journalistic questioning of their activities. This summer it was, naturally, Bailey (with his economist background) who discovered that the Creative Industries Federation had published incorrect figures about the impact of Covid-19 on the museum sector, thus inadvertently vastly underestimating the financial disaster museums now face.

As a Van Gogh specialist, Bailey has written many books, with the most recent ones published by Quarto/Frances Lincoln/White Lion. These include Starry Night: Van Gogh at the Asylum and Living with Vincent van Gogh: the Homes & Landscapes that Shaped the Artist.

Bailey has worked as a curator on several exhibitions, including Tate’s Van Gogh and Britain last year, which attracted 422,000 visitors. He also writes the weekly blog Adventures with Van Gogh for The Art Newspaper, demonstrating both his inexhaustible knowledge of the artist and his understanding of audiences' appetite for stories backed by impeccable research.