After announcing it would launch new international events in 2017, London fair takes cautious approach with pavilion within existing fair this October 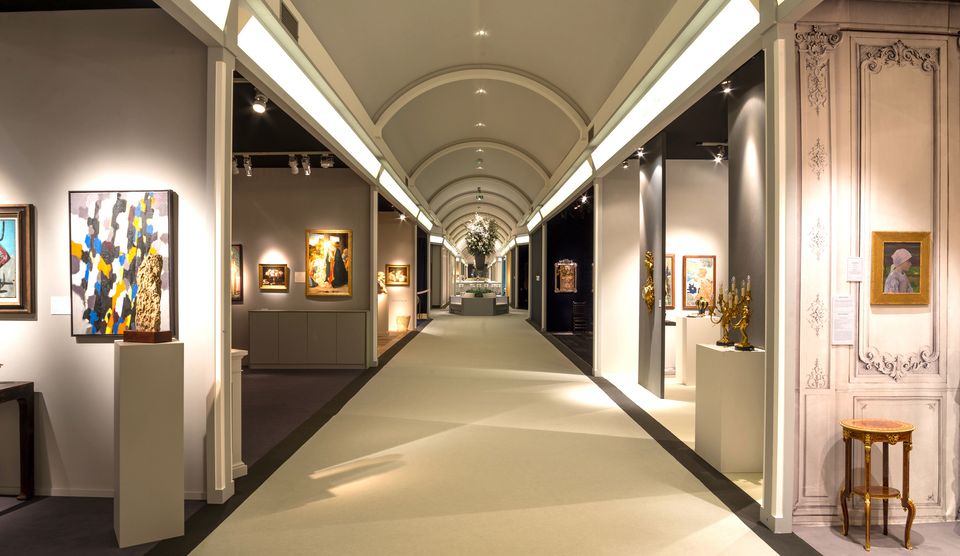 The first stage of Masterpiece London’s long awaited international expansion has finally been confirmed. But rather than a new independent fair, the UK event will take over a “pavilion” within Fine Art Asia in Hong Kong from 4-7 October as part of what it calls a “long-term partnership” with the Hong Kong fair.

Fine Art Asia will also have a smaller presence at Masterpiece London in June 2019, with a group exhibition on a shared stand. The two events have collaborated in the past—in 2013, Masterpiece London hosted a similar selling exhibition at the fair, titled Hong Kong Pavilion: Asian Treasures, and the following autumn took a similar concept, European Treasures, to Fine Art Asia.

On the decision to expand to Hong Kong, Kitchener says: “We’ve been very considered about what we’ve chosen to do, to provide something different for exhibitors and visitors within a very congested fair calendar. We felt Hong Kong was the right place to be and the cross-collecting ethos of Fine Art Asia is a good fit for us.”

MCH Group, the Swiss owners of Art Basel, bought a majority stake in Masterpiece London in December 2017, announcing that the event “holds great development potential as it can be staged at additional locations in the USA, Asia and the Middle East.” However, no additional locations were then confirmed and last November, MCH Group announced that it would scale back its regional fairs portfolio—an entirely separate entity to Masterpiece, but nevertheless a decision that did not bode well for Masterpiece’s expansion.

Is the decision to collaborate with an existing fair, rather than launch an entire new fair, a reflection of MCH’s broader cost cutting? “MCH has gone through a whole strategic process themselves, but Masterpiece is very separate from that,” Kitchener says. “The regional fairs are very different from us—with Masterpiece they bought into an event that was independently already really successful. This reflects our approach of doing things in a considered way—we spent ten years in London, we’re not known for rushing into things!”

As for other reciprocal arrangements with fairs elsewhere, such as in the US, Kitchener says: “I wouldn’t rule it out, but we haven’t given it more consideration than that. America remains a very important market for us and our exhibitors. This is our first step.”