The only authorised authenticator of the artist’s work started her 40-year career as an assistant to Matisse’s daughter, Marguerite Duthuit 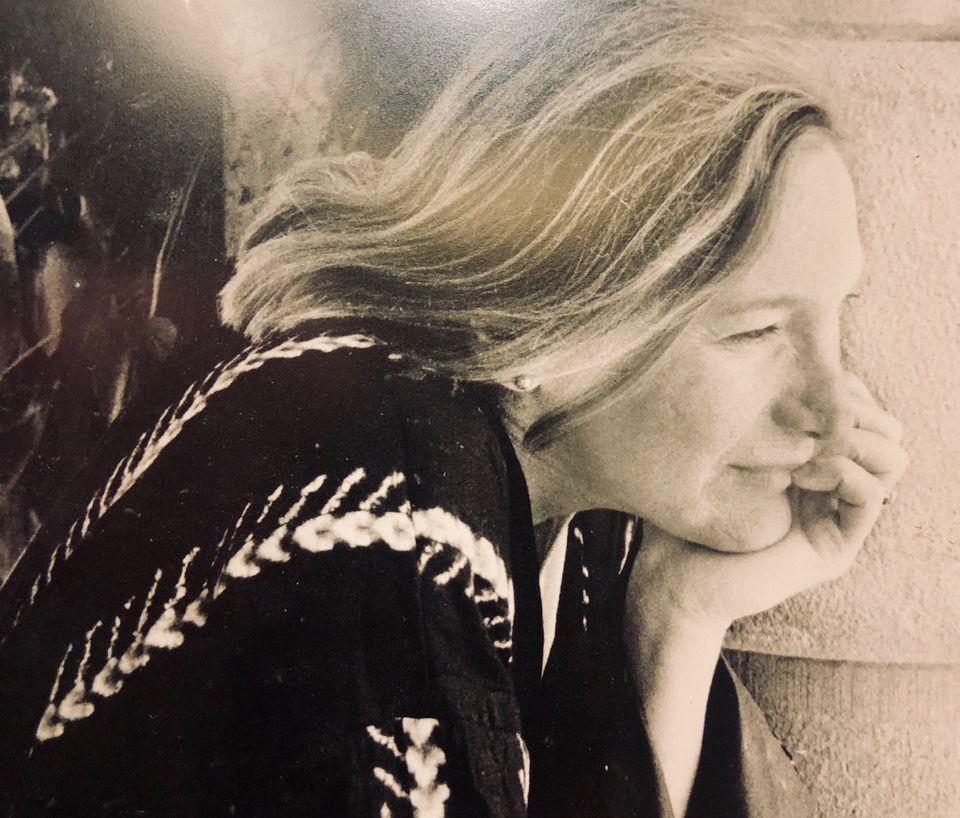 Wanda de Guebriant, the leading specialist on the artist Henri Matisse for more than four decades, died on 14 March at her home in Paris, aged 69, her family confirmed. She had been diagnosed with a metastasised melanoma 18 months ago and was three weeks shy of her 70th birthday.

The daughter of a diplomat, born in Copenhagen in 1949 and raised in Buenos Aires, De Guebriant was introduced in 1975 to the artist's daughter and archivist, Marguerite Duthuit, and became her assistant, working closely with her on Matisse catalogues and exhibitions. When Duthuit died in 1982, De Guebriant succeeded her as the only official specialist for Matisse’s work, and she remained a trusted friend of the artist’s heirs.

For more than 40 years, De Guebriant managed Matisse’s archives and authenticated his works, and she continued this task, with all of her characteristic rigour and integrity, up until her death. She worked on the condition that she was an employee of the family, and never received any payment for issuing a certificate of authenticity, so that her opinion would be free of any other consideration than art history. Fiercely independent and devoted to Matisse’s work, she also closely monitored reproductions of his art.

In her final years, she focused increasingly on issues of provenance and she was working to track down hundreds of Matisse’s works that had disappeared sometime in the 1970s or 80s from a Parisian storage facility used by the painter’s son Pierre Matisse, who ran a Modernist art gallery in New York. In 2017, the artist’s heirs won a court case involving two cuts-out by the French artist, worth a combined $4.5m, that were withdrawn from sale at Sotheby’s after May 2008 after De Guebriant questioned their history. 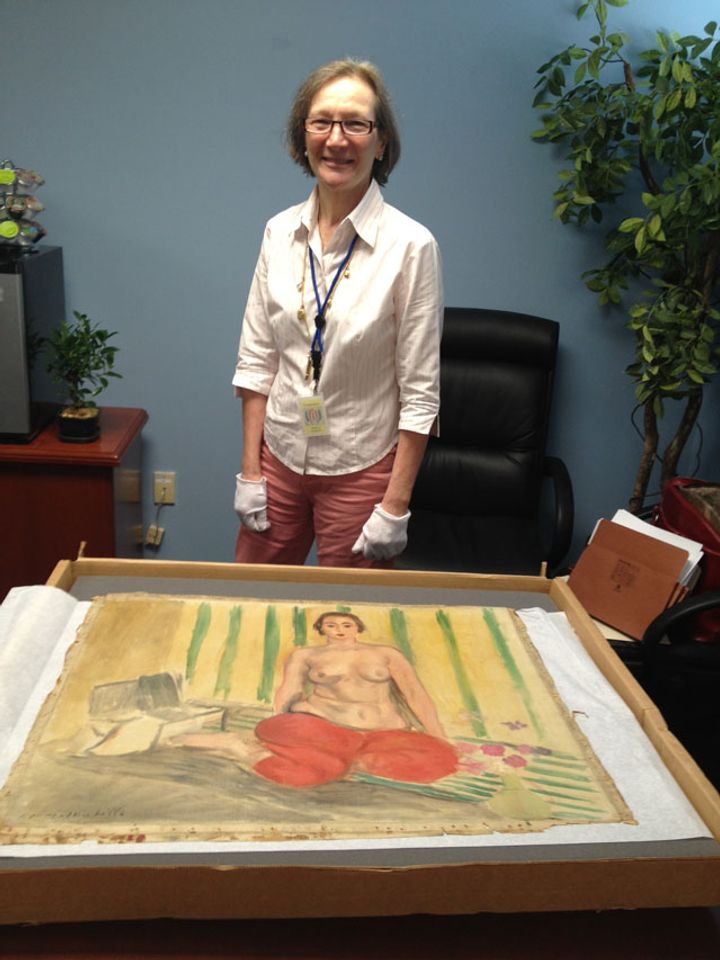 Wanda de Guebriant authenticated Matisse's Odalisque in Red Pants, which was stolen from a museum in Caracas, and turned back up on the market in 2012
More NewsTopicsAuthenticationHenri Matisse