Several other trade fairs have also been cancelled in Switzerland 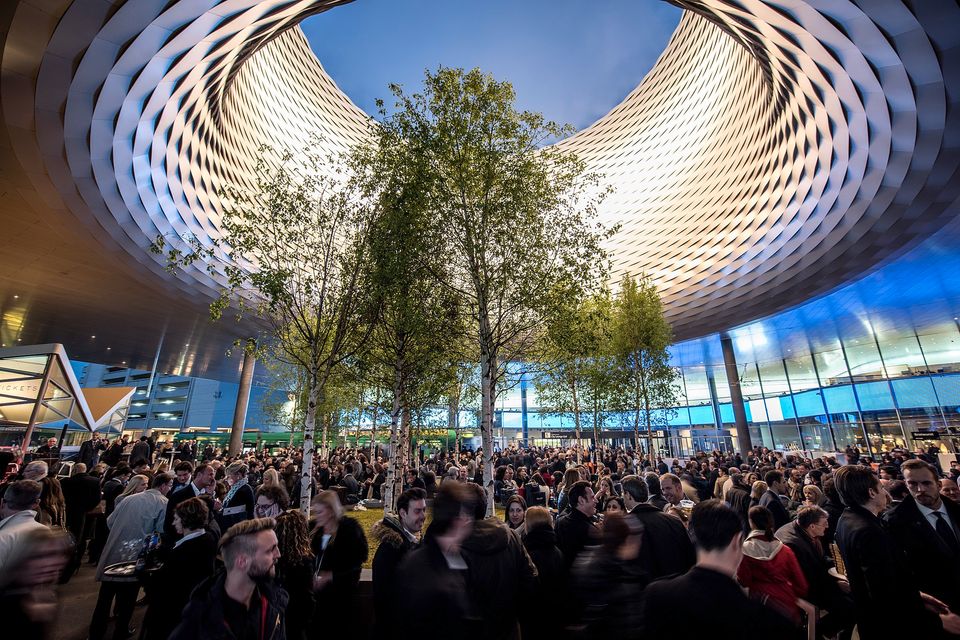 Baselworld was due to take place from 30 April

Art Basel’s parent company MCH group announced today it is postponing the already beleaguered Baselworld watch fair until next January as Swiss authorities ban events with more than 1,000 people in a bid to halt the coronavirus (Covid-2019).

So far, more than 15 cases of the disease have been reported in Switzerland, which borders northern Italy where cases skyrocketed from nearly zero to more than 1,000 in just over a week.

The Swiss Federal Council ordered the ban on 28 February, which is currently in place until 15 March. Although Baselworld was not due to take place until 30 April, construction of the stands was scheduled to start next week. The majority of exhibitors were consulted on the decision, according to a statement issued by the fair.

Michel Loris-Melikoff, the managing director of Baselworld, said in a statement: “We deeply regret having had to postpone the event as planned due to the coronavirus, in full consideration of the needs of the watch and jewellery industry to be able to benefit from the platform to develop their business.”

Acknowledging the hardships already faced by the fair, which has seen exhibitor and visitor numbers fall over the past two years, Loris-Melikoff added: “This decision has been all the more difficult in view of all the positives that have been achieved through listening and dialogue over the last few months, which resulted in new concepts and new solutions, that have attracted exhibitors to return and new ones to sign on.”

He believes by postponing the show, its organisers “have found a solution that enables the industry and all our customers to avoid losing a full year and at the same time reset their calendars for the beginning of the year”.

MCH Group also announced it has postponed two further exhibitions, Giardina in Zurich and Habitat-Jardin in Lausanne, which had both been due to open next month. The firm is now “reviewing the holding of further events over the next few weeks and will be providing information about these as soon as possible”.

Meanwhile, the organisers of Art Basel are also closely monitoring the situation. They say: “Based on information currently available, we are moving forward with plans for the show to take place as scheduled from 16 June to 21 June.”

“The health and safety of our staff, exhibitors and guests remains our primary concern and we are taking the situation extremely seriously. We will thus follow all recommendations of the World Health Organisation, the Swiss Federal Office of Public Health, and the medical services of the canton of Basel-Stadt, and are prepared to take any necessary measures in order to safely hold the fair.”

Other Swiss trade fairs to have been cancelled in the past 24 hours include the Geneva International Motor Show, which had been due to take place 5-15 March, and Watches & Wonders, also in Geneva, which was scheduled for 25-29 April.