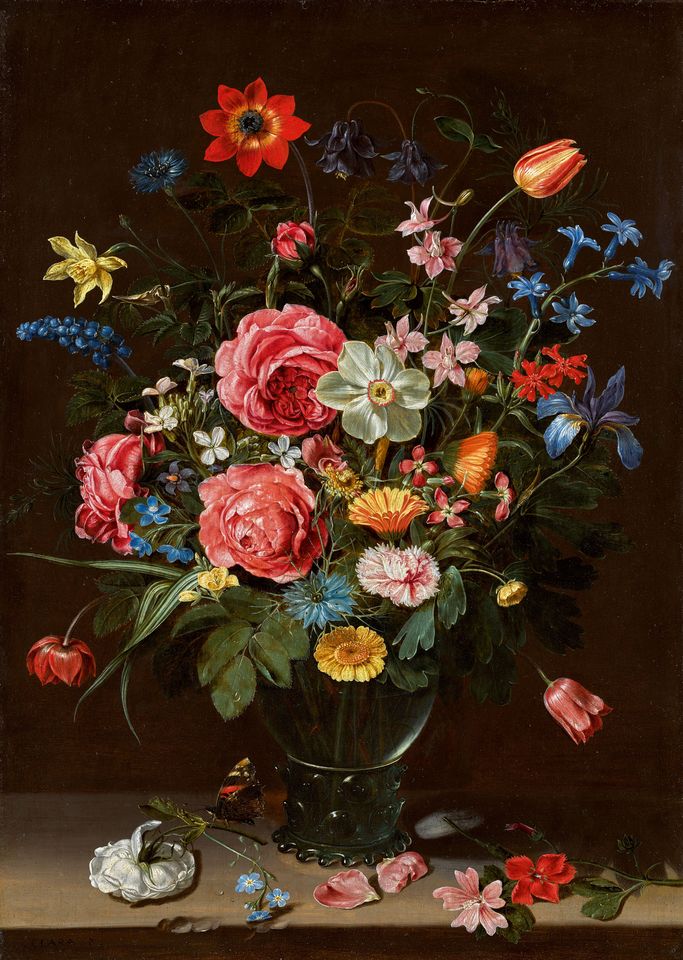 Adding to its small collection of art by early female artists, the Metropolitan Museum of Art has just acquired A Bouquet of Flowers (around 1612) by the Flemish painter Clara Peeters from a private collection in the UK.

Peeters—who lived between around 1587 to after 1636 and is described by the Met as “a founding figure in the history of European still life”—was active for only about 14 years; only about 40 paintings by her are known, with a significant number of them already in museums. But, when Adam Eaker, an assistant curator in the Met’s European paintings department joined the museum four years ago, he says: “I had put the word out that Clara Peeters was at the top of my wish list.”

The museum, he adds, has made the acquisition of art by women a priority, and when a dealer brought this painting to him, it was an easy sell. “Keith Christiansen and Max Hollein immediately grasped the importance of this acquisition,” Eaker says, referring to his department’s chair and the museum’s director.

Peeters, also known for her paintings of cheese, pretzels and fish, took great care to portray nature accurately. A Bouquet of Flowers shows a mélange of spring flowers with details like insect bites on the leaves, dew drops and thorns on the stems visible inside the glass vase. She also had a sense of humour, here for example, putting her traditional “Clara P.” signature on the stone ledge near a sprig of forget-me-nots.