While local activists have long resisted the $440m project, especially at a time when the country’s existing museums are in crisis, the city’s governor recently rejected a design for ambitious pedestrian bridge that did not meet technical criteria 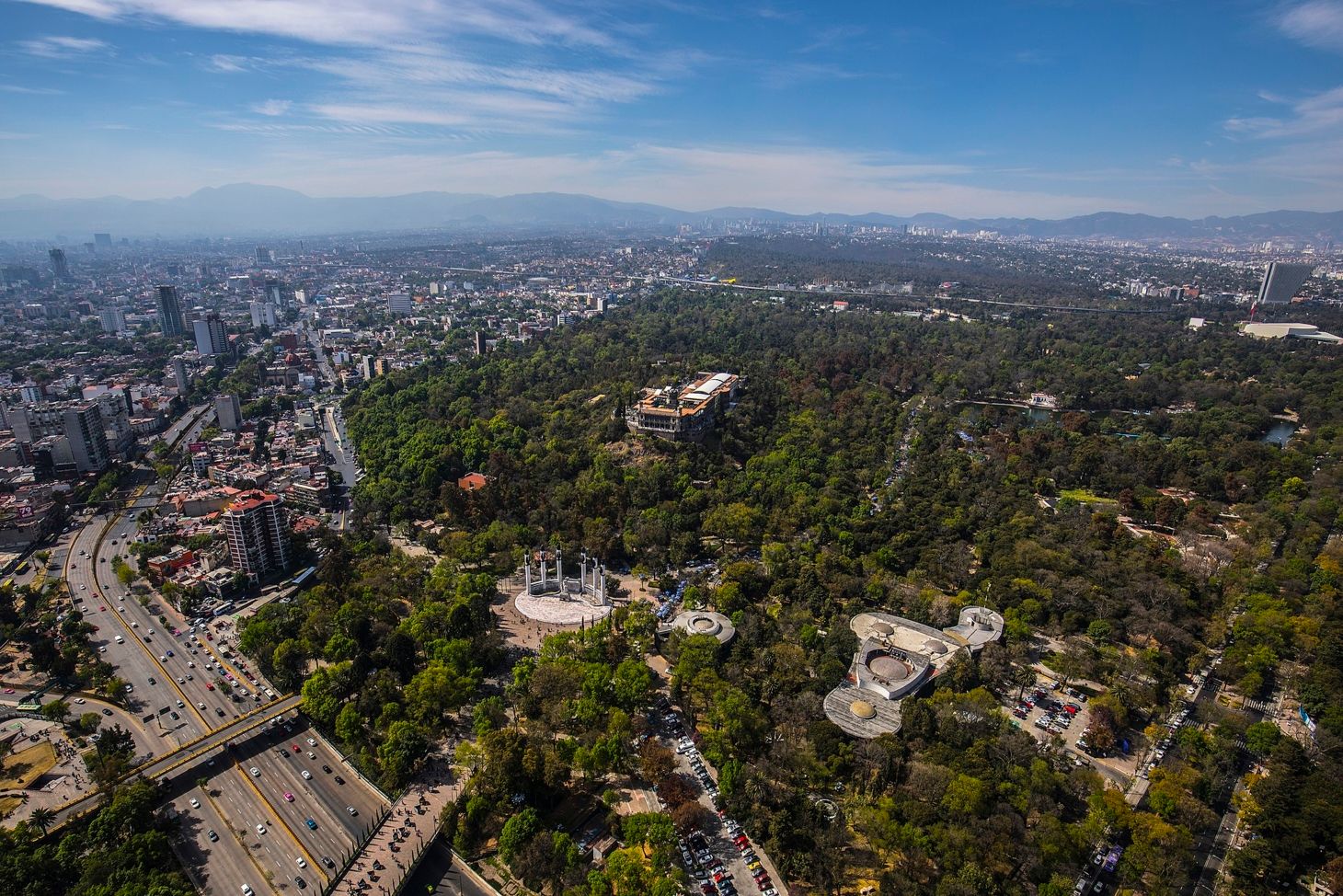 The future of a 10bn peso ($440m) plan to build a vast cultural complex in the capital’s Chapultepec Park, funded by the Mexican government and led by the artist Gabriel Orozco, is in doubt. One of the main architects involved recently withdrew his design for the project, with the governor of Mexico City this weekend saying it “did not meet technical criteria”.

Benjamin Romano, of the Mexico City-based studio LBR&A Arquitectos, had been chosen to create the “Calzada Flotante” (Floating Causeway), a pair of pedestrian bridges that would link two sections of the huge Chapultepec Park, where ambitious construction plans include a new pavilion for contemporary art designed by Renzo Piano. Work on the bridges was meant to start last summer and be completed within a year.

But the project had sparked fierce resistance from campaigners, who claim it has been given the green light by the office of President Andres Manuel Lopez Obrador even though hardly any of the required environmental impact studies had been carried out and local authorities had not issued all the required permits. Romano’s proposal received a 187m peso ($9m) construction contract from the Mexican government and tenders for other elements of the cultural complex have been awarded to what is described by Pablo Gaytan, a local activist, as a “cabal of interests linked to the country’s elite artists and senior figures in the administration”.

“The whole plan is an environmental crime, a waste of money,” says Gaytan, who leads the Citizens Front for the Defense and Improvement of Chapultepec, especially when “the museums already located in and around the park are in dire need of maintenance”. 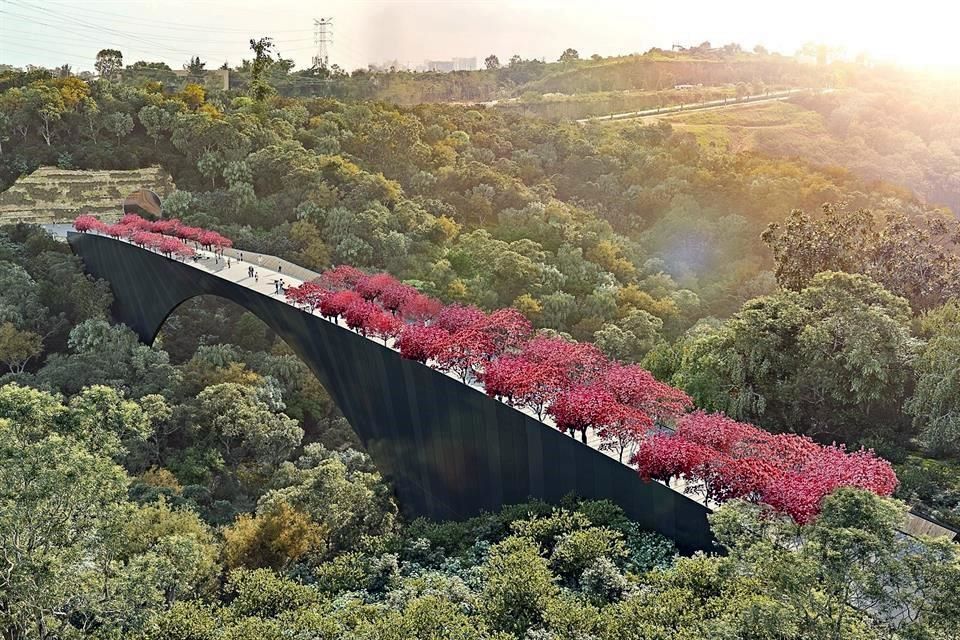 In a press conference this weekend, Mexico City’s governor Claudia Sheinbaum said that Romano’s design did not meet “did not meet the structural technical criteria” and that it would “require the cutting down of a large number of important trees” which are growing under the proposed route of the walkway. Roman would not modify his design, Sheinbaum said, so he withdrew his proposal and the project would continue under the city’s Department of Works, with Orozco himself creating a new conceptual proposal for the bridges. Sheinbaum added that the new design would not require any trees to be cut down.

Orozco, who has reportedly waived his fee to coordinate the Chapultepec Project, declined to comment saying this “was a decision taken by the authorities”. Romano did not respond to our requests for comment but in a statement to Mexican media, his firm LBR&A said it “trusted that the final solution by the government of Mexico City will be beneficial for the city and its inhabitants”.