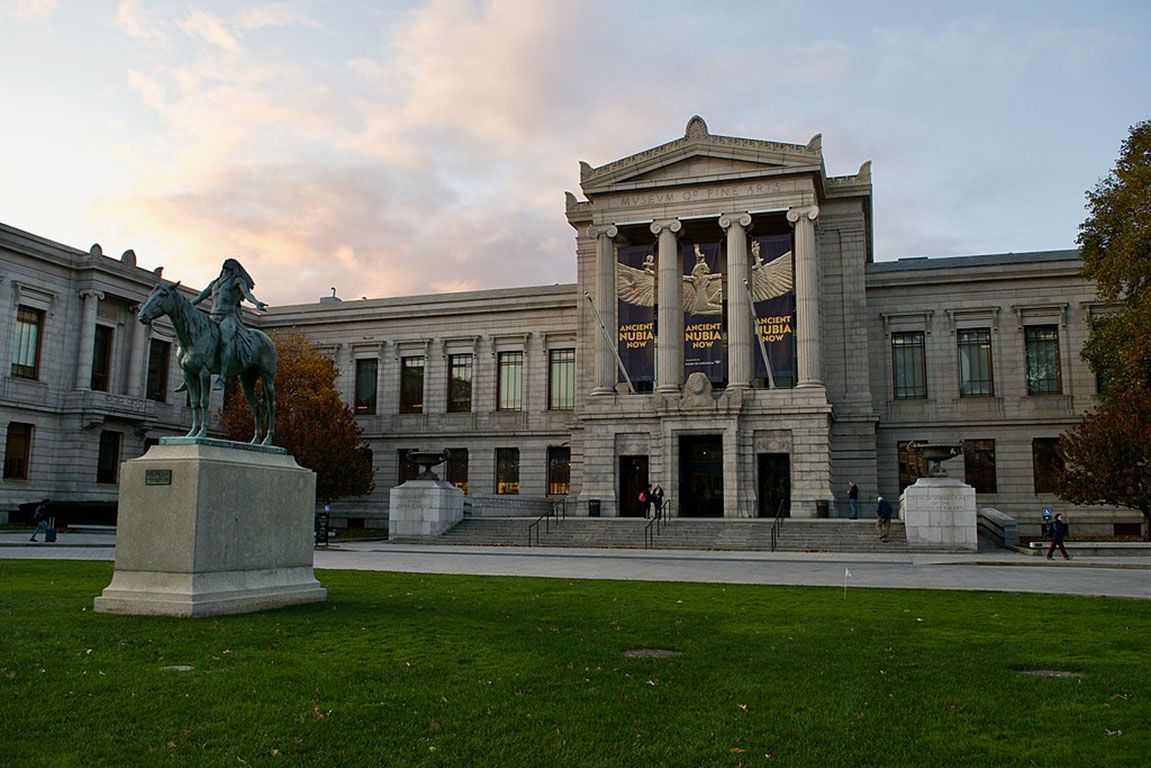 The Museum of Fine Arts, Boston

The Museum of Fine Arts (MFA), Boston announced today that it had laid off 57 employees and that 56 others had opted for early retirement as the institution restructures to “accommodate our new realities” amid the coronavirus pandemic.

The museum, which closed on 12 March in response to the threat of contagion, had 550 employees before the shutdown. Now, it says that it recognises that it will be dealing with the outbreak and its repercussions “in the long term”. Income from admissions, retail sales and event rentals dried up upon the MFA’s closure, and visitor numbers are expected to be sharply reduced from previous levels once the museum reopens and institutes social distancing measures. Contributions from donors are also expected to recede as a result of the nation’s financial downturn.

“After carefully considering the role played by each employee in the operations of the museum, we have restructured the organisation to align with our new business model,” the museum says. “This has been an extremely painful process,” says Matthew Teitelbaum, the MFA’s director. “Faced with the challenges of a significantly changed financial environment, we made this difficult decision based on the need to create stability and sustainability for the MFA—an institution that means so much to so many.”

The museum has said that it hopes to reopen to the public in the early fall, depending on governmental safety guidelines and its ability to protect its staff members and visitors from contagion.

In April, the museum announced that it was furloughing 301 of its 550 employees, a move that was effective through 31 July. A museum spokeswoman says that it expects to return 211 of those staff members to the work force starting in August. “Staff are expected to return in intervals, based on job function and dependent on additional changes due to the pandemic,” she says.

The spokeswoman says that 19 of the 56 staff members who have chosen early retirement and 49 of the 57 who are being laid off had previously been furloughed.