She comes to Minnesota from the San Antonio Museum of Art, where she grew the collections of African American and Aboriginal artists, and expanded programmes for underserved youth 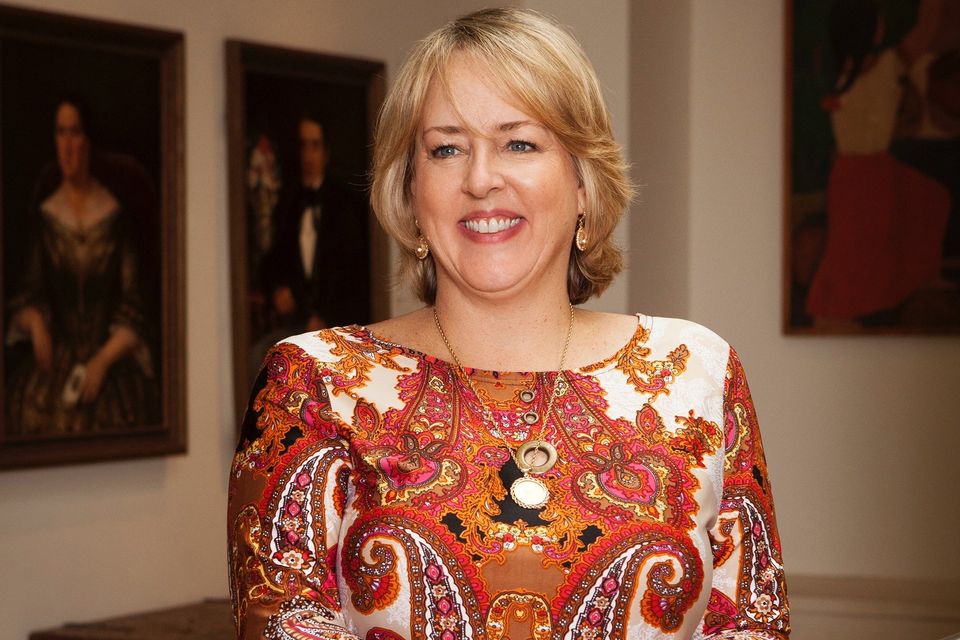 The Minneapolis Institute of Art (Mia) has elected Dr. Katherine Crawford Luber as the museum’s new director and president. Luber is heading to Minneapolis from the San Antonio Museum of Art, where the Texas native served as director for the last eight years. She succeeds Kaywin Feldman, who left the Minnesota museum in March of 2019 to become the new director of Washington, DC’s National Gallery of Art.

“Throughout my career, I have demonstrated the importance and power of art to impact people and communities,” Luber says in a statement. “I am now looking forward to getting to know the diverse communities of the Twin Cities, and to bring my experiences to bear to ensure that Mia continues to be an art museum in which everyone can both learn about diverse cultures as well as see and engage with their own history.”

During her tenure at the San Antonio Museum, Luber was celebrated for more than doubling the museum’s attendance, and tripling the number of member households. Luber also grew the Texas museum’s collections of works by African American and Aboriginal artists, and introduced a programme that worked with the city’s public schools to support at-risk and underserved Latinx populations through art. Luber will assume her new role in Minneapolis as of 2 January 2020.