New programme at Little Tokyo satellite is named after trustee Wonmi Kwon, who funded it with $5m gift 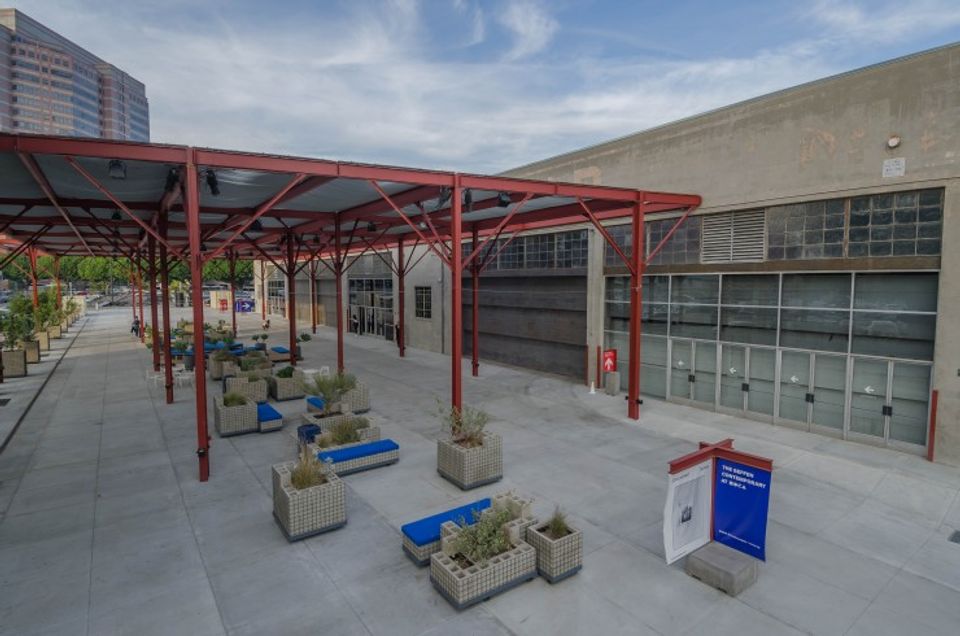 Los Angeles’s Museum of Contemporary Art (MOCA) has announced that it plans to reimagine the Geffen Contemporary—it’s Little Tokyo satellite space formerly known as the Temporary Contemporary with a new performance-driven series titled “Wonmi’s Warehouse Programs”. While the events will focus on performances and installation, according to the press release it will also be home to “festival-like open events such as conventions, summits, readings, idea fairs, concerts, screenings, dance, as well as group, family, and community oriented activities”. The programme is funded by a $5m gift from MOCA’s trustee Wonmi Kwon, her husband Kihong Kwon and their family.

“Wonmi Kwon has been part of the MOCA family since the late 1980s and a Trustee for over 20 years,” says MOCA’s director Klaus Biesenbach. “Now with this gift, Wonmi’s Warehouse Programs will allow MOCA to truly enliven and transform our Little Tokyo location with a sensibility akin to the artist’s studio–a place of openness, experimentation, and innovation. We can at once pay homage to uniqueness of MOCA’s foundation and the routes of the building as The Temporary Contemporary, while also pivoting towards the future and providing a space for cutting-edge contemporary art.”

“More and more performance and time-based work is central to contemporary practice and Wonmi’s Warehouse Programs will allow us to support, produce, and exhibit that work,” Biesenbach adds. “It will also allow us to be a more open a more porous, civic cultural free space inviting community partners, offering up residencies to local artists and collectives–for example we are working with Hank Willis Thomas on an upcoming ideas summit.”

A press release noted that the $5m gift will allow the Geffen Contemporary, which in the past has had to close for months at a time, to remain open year round. In an interview with the LA Times, Biesenbach noted that he sees the project “becoming its own institution within MOCA.”