French-Algerian artist awarded £30,000 prize for works about marginalised communities, including series on Paris suburbs and shoplifters in Brooklyn 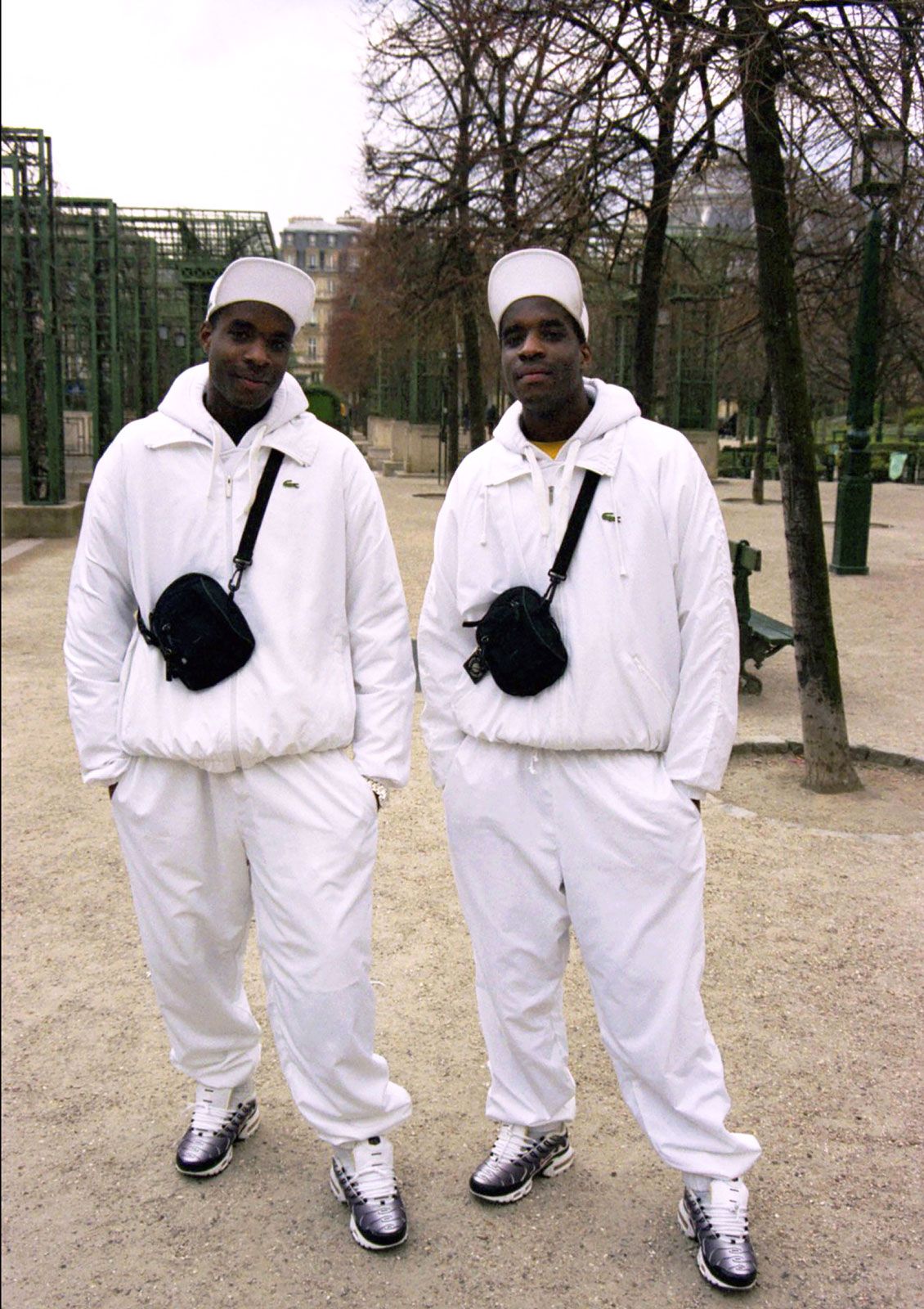 The French-Algerian artist Mohamed Bourouissa, who is best known for his work with marginalised communities, has won the prestigious Deutsche Börse Photography Foundation Prize 2020. The £30,000 award was announced during an online ceremony hosted by The Photographers’ Gallery in London, where an exhibition of work by Bourouissa and the other three shortlisted photographers— Anton Kusters, Mark Neville and Clare Strand—is on view until 20 September.

“His phenomenal exhibition – first shown at Arles in 2019, resonated deeply with critics and public alike and presented a potent examination of the mechanics of power and their effect on disenfranchised communities,” says Brett Rogers, the director of the Photographers’ Gallery and chair of the jury. 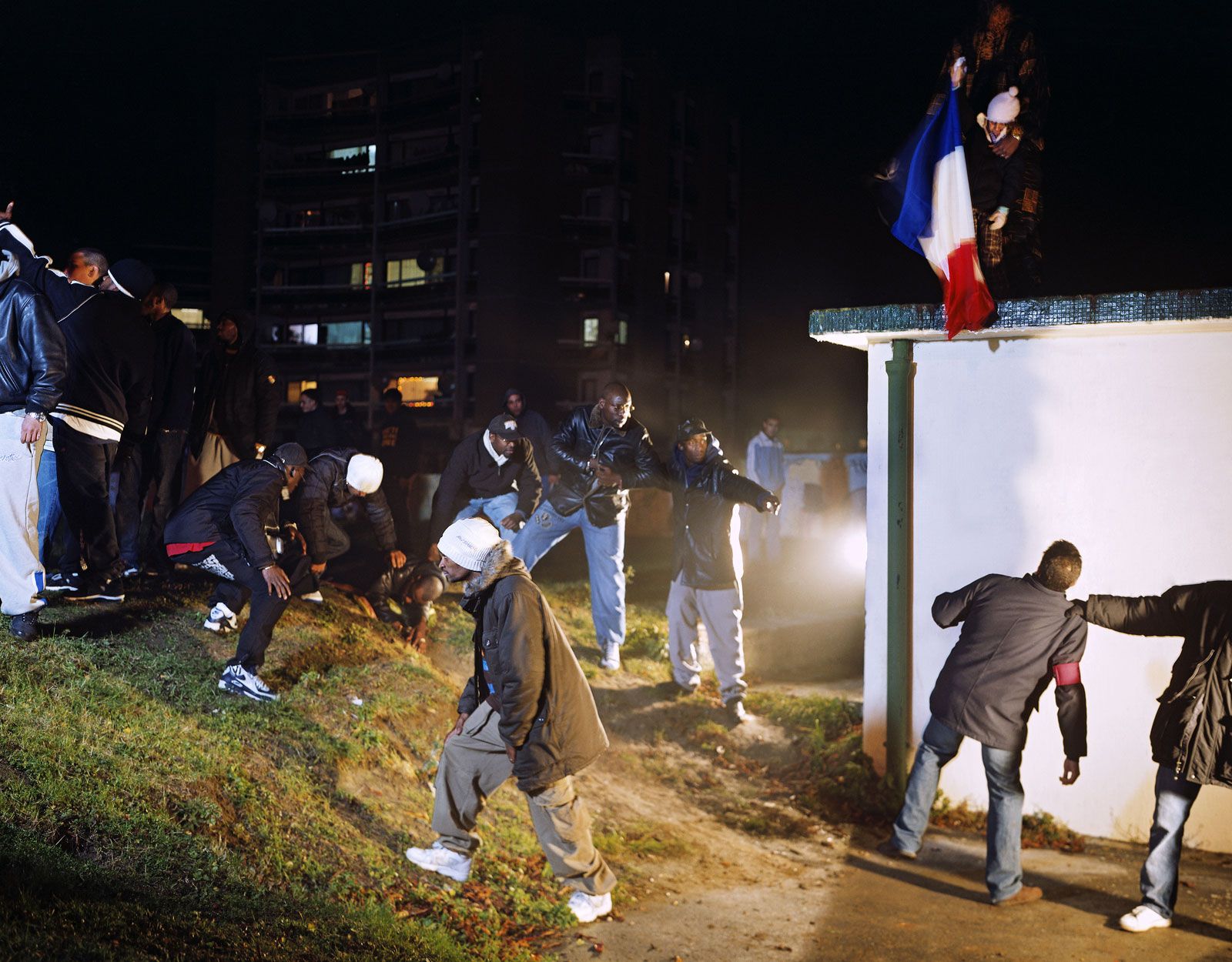 The artist was nominated for an exhibition called Free Trade, which took place last year at the Monoprix supermarket for the Rencontres D'Arles photography festival. The exhibition featured several bodies of work from the past 15 years, including Périphériques (2005-08), which explored stereotypes associated with youths living in Paris’s suburbs; Nous Sommes Halles (2003-05) a collaboration with Anoush Kashoot inspired by 1980s New York streetwear photographs; and Shoplifters (2014-15) where Bourouissa repurposed Polaroids taken of shoplifters in Brooklyn, which had been displayed in shops as a deterrent to others. 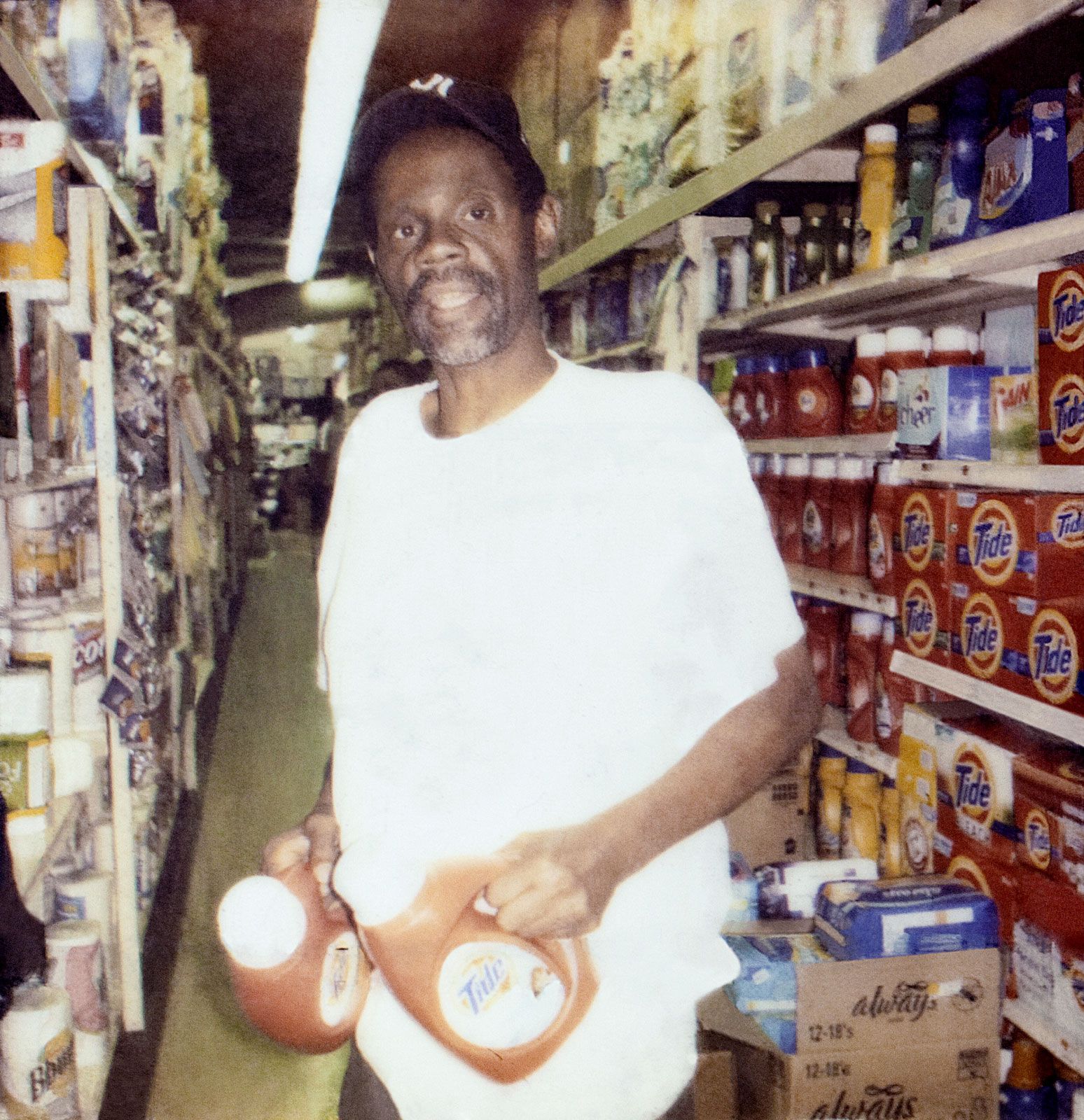 The annual prize, founded in 1996, “champions and recognises outstanding projects in the medium of photography”, says the gallery’s senior curator Anna Dannemann. This year’s jury consisted of Martin Barnes, the senior curator of photographs at the Victoria and Albert Museum, London; the artist and photographer Melanie Manchot; Joachim Naudts, the curator and editor at FOMU Foto Museum in Antwerp; and Anne-Marie Beckmann, the director of the Deutsche Börse Photography Foundation.