New York's MoMA to close for four months for renovation

Rethinking the Modernist canon, New York museum is changing the presentation of its permanent collection 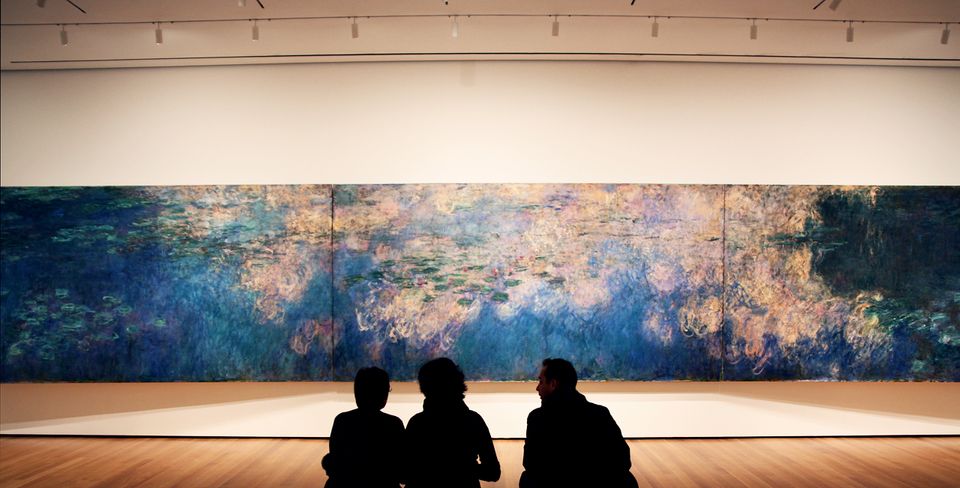 The Museum of Modern Art (MoMA) announced today (5 February) that it would close for four months starting in June to complete its ambitious $400m expansion and reopen with a reorganised presentation of its collection that features more works by historically under-recognised Modern and contemporary artists.

A shutdown, lasting from 15 June to 21 October, was needed to “marry the new architecture to the existing architecture” by breaking down walls, MoMA’s director, Glenn Lowry, said at a press event. The expansion will add 40,000 sq. ft of gallery space as well as a “more welcoming” entrance that connects the museum more fluidly with its Midtown surroundings, he noted.

The museum also announced a $200m gift from the estate of the banker and philanthropist David Rockefeller, a MoMA board member for over 60 years and multi-term chairman, who died in 2017.

A new configuration of the galleries will allow MoMA to collapse the current divisions between departments, mingling painting, sculpture, mixed media, photography, film, architecture, design and works on paper. For example, it will free the museum to hang an iconic painting like Van Gogh’s The Starry Night (1889) in proximity to an early film from that period, said Ann Temkin, the museum’s chief curator of painting and sculpture. The displays will be rotated every six to nine months and “will be in flux consistently”, she added. 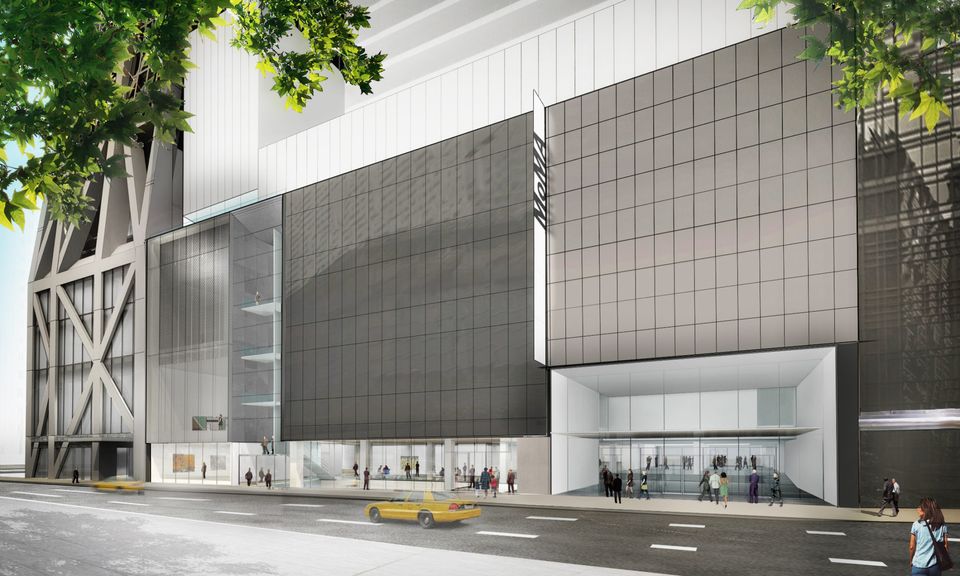 A rendering of the new entrance to the reconfigured Museum of Modern Art, which will open 21 October © 2017 Diller Scofidio + Renfro

A chronological spine will unite the museum’s second-, fourth- and fifth-floor galleries, while nonetheless challenging the familiar Modernist canon. “The chronology will be expansive because chronology isn’t as neat as you think,” Temkin said. “Figures that once seemed secondary will now seem primary,” she added, as the museum tells simultaneous stories ranging to Europe to Asia to Latin America and beyond.

Other highlights of the expansion include a double-height “Studio” for live and experimental programming in the heart of the galleries and a “Platform” space on the second floor where visitors can make art, join in conversations and take part in educational experiences.

MoMA plans to reopen with solo shows by Betye Saar and Pope L. and a survey of Latin American art with works donated to MoMA by Patricia Phelps de Cisneros. Also on view will be the first in a series of installations curated by the Studio Museum of Harlem, which is currently closed as it makes way for construction of its new home.

Although MoMA now seems intent on challenging a well-worn narrative, the reorganisation of the collection harks back to the experimental spirit of Alfred H. Barr Jr., the museum’s founding director, Lowry said. “The real value of this expansion is not just more space, but space that allows us to rethink the experience of art in the museum,” he added.