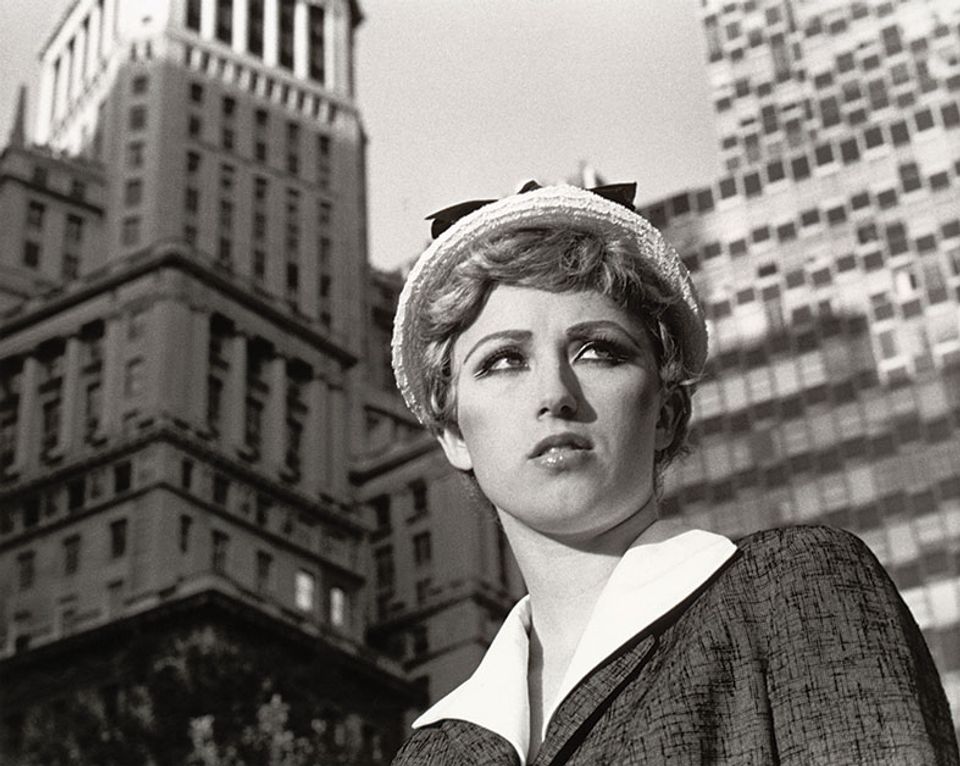 Suzanne Pagé, the artistic director of the Fondation Louis Vuitton in Paris, said today that partnering with the Museum of Modern Art in New York (MoMA) on a major new exhibition has been a “new, mythical adventure”. Pagé revealed in a press briefing more details about the landmark exchange between the French and US institutions for the show Being Modern: MoMA in Paris (11 October-5 March 2018).

MoMA is lending 200 works of art to the Fondation Louis Vuitton, presenting key works from all six of the museum’s departments, including examples by Paul Cézanne, Marcel Duchamp, Pablo Picasso, Cindy Sherman and Ellsworth Kelly.

The show will open with a room evoking MoMA in the 1930s, highlighting the legendary first director Alfred H. Barr Jr’s vision of Modernism, and will end with a selection of the museum’s most recent acquisitions, including an immersive digital installation by Ian Cheng and Kerry James Marshall’s 2013 painting Untitled (Club Scene). The Egyptian artist Iman Issa and the Turkish artist Asli Cavusoglu will also feature.

In a lengthy text published in the exhibition guide, Pagé discusses MoMA’s standing and evolution. She says that the museum is “something of a fixation for the French… not least because it has, from the outset, been rooted in a familiar history of European painting and sculpture, with a notable predilection for the French avant-garde.” Pagé describes her first visit to the Manhattan museum as a young curator as “electrifying”.

She throws down the gauntlet, however, regarding MoMA’s powerhouse status. “MoMA is a beacon for Modern art in the West, and for decades its narrative of art historical Modernism was uncontested,” Pagé writes. “It has also established itself [with] its discernment regarding the art of today, an institution possessed of a clear-eyed vision of its future. Today, the doxa [common belief and opinion] are being reassessed.”

She underlines how MoMA’s canon has expanded, with tremendous energy emerging from “the integration of new identities… women, African Americans, Latin Americans, artists from eastern Europe.” But MoMA must continue to stay relevant, she says. “The new challenge, driven by artists and already instituted by a few museums close to them (Tate Modern notably), now compels MoMA to accept and adopt the provisional and the unstable as an imperative dynamic for being modern.”

Some works, like Andy Warhol’s 32-part Campbell's Soup Cans (1962), have never before been shown in France. The Paris show will occupy the entire museum and includes documentary materials chronicling MoMA’s acquisition history.