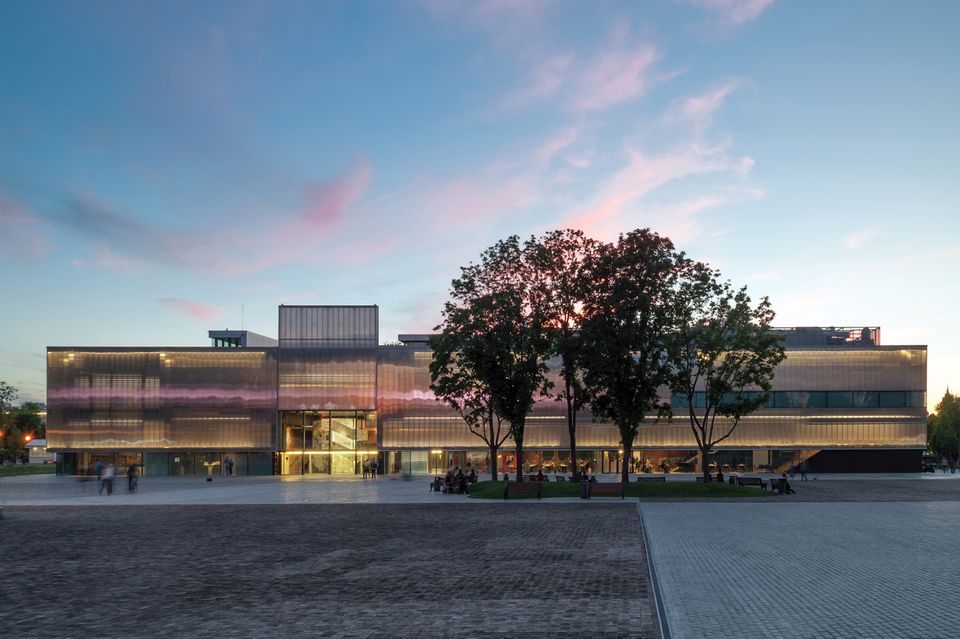 Moscow residents angry about the reconstruction of their neighbourhood have taken a page from the playbook of Western protestors and started a Change.org petition calling on the Garage Museum of Contemporary Art to end its sponsorship deal with the Russian property developer PIK.

Garage was founded by Dasha Zhukova and the billionaire Roman Abramovich, who remain its chief backers, but the museum has recently been expanding its support base. In August, Garage announced a partnership with the PIK Group that provides museum membership cards to new home buyers and highlights their shared commitment to “change lives and spaces for the better” as well as to accessibility for the disabled.

The Russian capital has been in the throes of a massive urban improvement programme called “renovatsiya” run by the city government. PIK’s construction in the Kuntsevo district of northwest Moscow is not officially part of that, but activists say it has a similar goal of displacing residents from low-rise Soviet-era buildings to make way for profitable high-rises that could be filled with new buyers.

Regeneration has become a charged issue. City officials and the developers argue that Soviet buildings are substandard. Residents opposed to moving say they are cosy and human-scale, while high-rises will ruin their quality of life. Kuntsevo residents took their case to Russia’s Supreme Court last month, but lost.

The petition, which is being promoted on Facebook, is addressed to Anton Belov, the director of Garage and Kate Fowle, the chief curator. It says that “on the part of the PIK Group, this co-operation does not aim at improving the environment and people’s lives, but rather at obtaining super profits and enhancing its own image through the patronage of cultural projects” and that the partnership “discredits” Garage. The petition identifies another PIK high-rise project as an environmental threat to Moscow’s tap water.

A spokeswoman for Belov says that “we respectfully decline to comment at this time”.

PIK recently sponsored educational events at Garage for Bauhaus Imaginista, a travelling exhibition celebrating the international legacy of the German design school that was devoted to affordable housing. Moscow’s liberal intelligentsia, which is active on Facebook, was distraught to discover the connection and some even called for a boycott of Garage.