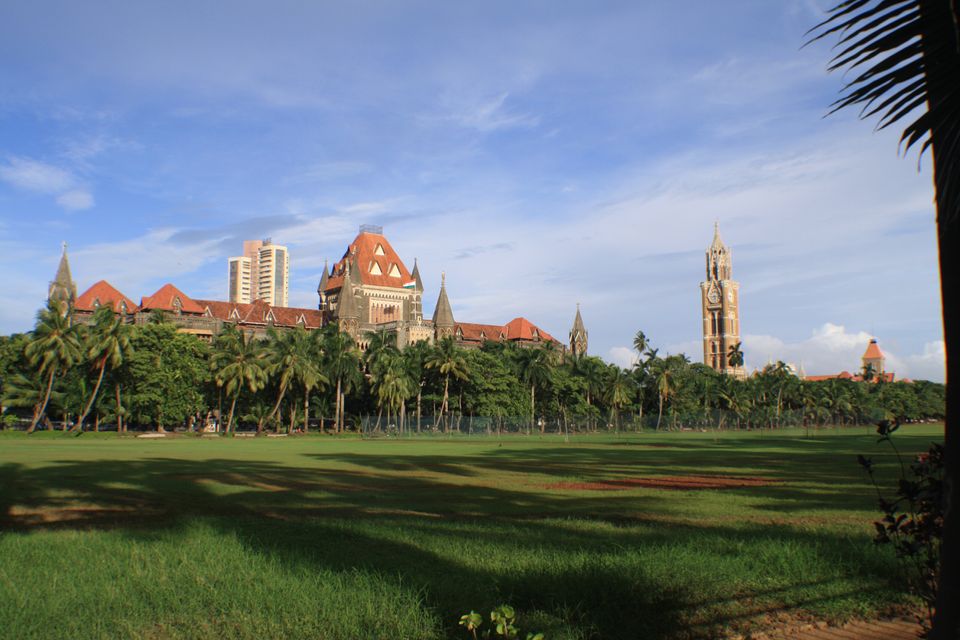 Almost 100 buildings spread over 66 hectares in the historic Fort area of Mumbai have been announced as a Unesco World Heritage Site as part of the cultural organisation’s latest list, which also includes mountain monasteries in South Korea and an oasis in Saudi Arabia.

The buildings in the Indian city comprise a unique blend of Victorian Gothic—of which the Victoria Terminus, now renamed after Chhatrapati Shivaji Maharaj, is an outstanding example—and Art Deco.

While the 19th century Victorian edifices include the High Court and Mumbai University, the 20th century Art Deco buildings are cinemas and residences mostly along the sea on Marine Drive. The area is thought to have the second highest number of Art Deco buildings in the world, after Miami.

“This inscription is special because normally government bodies initiate applications. Here we submitted it voluntarily with several citizens’ groups, which the government did ultimately support,” says Abha Narain Lambah, the Mumbai-based heritage architect who compiled the dossier over 14 years.

“This also corrects the imbalance where ancient and mediaeval structures are generally considered. The previous 37 inscriptions in India, including Ahmedabad last year, were all India-specific,” Lambah says.