The Art Newspaper questions the federation’s 9% fall in revenue this year, suggesting it is more likely to be around 50% 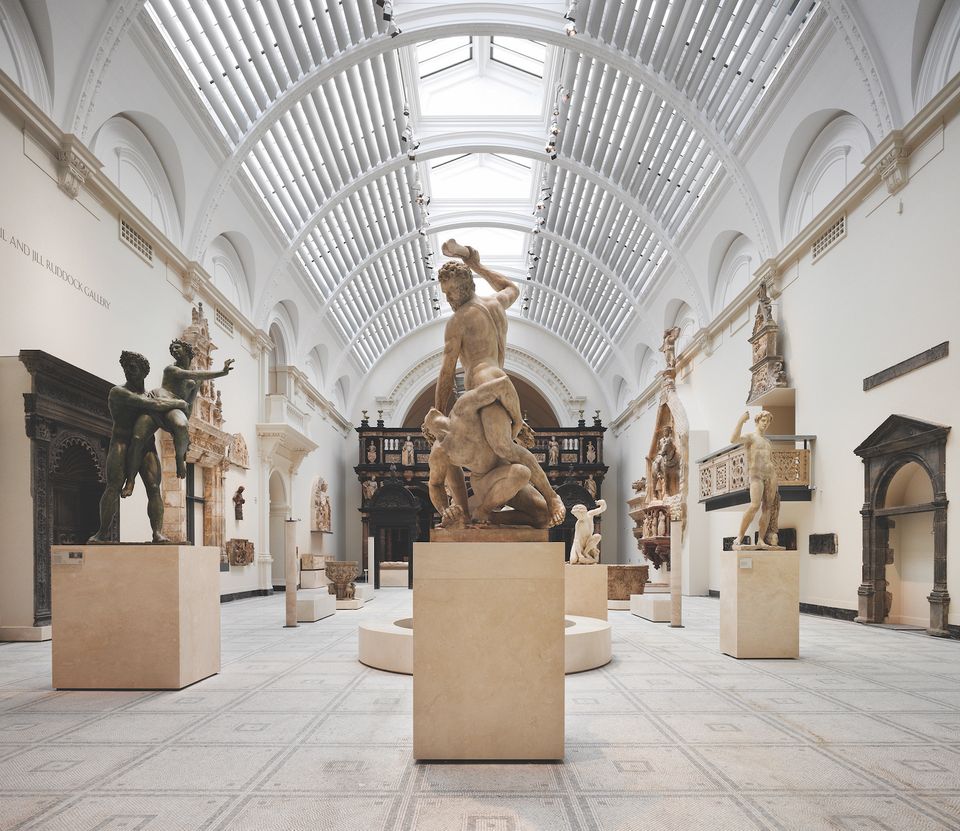 England’s 15 national museums have come off relatively well from the government’s emergency funding for the arts—but the future is much bleaker for the thousands of independent and local authority museums. It has not yet been announced how much of the £1.57bn rescue package will go to regional museums, but it will be only a small proportion. The bulk will be for music and the performing arts, which have been even worse hit by coronavirus.

In this week’s announcement by the Department for Digital, Culture, Media and Sport, £100m of the £1.57bn was allocated to national museums and three other institutions (British Library, British Film Institute and English Heritage). The Art Newspaper calculates that this will make up very roughly half the coronavirus losses suffered by national museums in this calendar year.

Lobbying for the government’s rescue plan has been led by the Creative Industries Federation. On 17 June it published a report on “The Projected Economic Impact of Covid-19 on the UK Creative Industries” prepared by Oxford Economics, the commercial arm of the university’s business college.

Although the federation’s report concluded that the creative industries are expected to suffer an overall revenue loss of 30% (and over 50% for many sectors) in 2020, the figure for museums, public galleries and libraries was estimated at only 9%.

The 9% figure seems an astonishing underestimate, and is causing great concern behind the scenes. When the bulk of the £1.57bn is allocated, it is feared that the federation’s report will weaken the position of independent and local authority museums, which are almost certain to end up with insufficient emergency support.

The Art Newspaper questioned the 9% in our July paper and we can reveal that as a result the Museums Association’s head of policy, Alistair Brown, asked for his name to be removed from the federation’s report. He no longer appears in the list of acknowledgements.

Sharon Heal, the director of the Museums Association, warns that “many museums throughout the UK are losing substantial amounts of income as a result of the lockdown”. She points out that a National Lottery Heritage Fund survey showed that 46% believe they cannot survive for another six months and an Art Fund survey found that large deficits are widely predicted.

A spokesman for the Association of Independent Museums says that they “do not recognise the [federation’s] relatively modest assessment of the impact on museums of Covid-19”. Earned income “collapsed” on 24 March, just before the busiest time of the year, and museums now “face a cliff-edge for survival”.

All museums closed in late March and although a handful have reopened this week, there will only be staggered reopening during the summer and autumn. The closure periods will therefore total well over three months, with almost no revenue coming in. This means that the closure period alone represents around a 30% loss of revenue for this year for those now reopening, with an even greater loss for those reopening in the autumn.

Even once museums are open, visitor numbers will be drastically reduced because of the need for social distancing. For the rest of the year most museums will typically only get a quarter of their normal visitor numbers, with a severe impact on revenue.

However, many observers believe that the true fall will be around 50%, which would represent a loss of just over £4bn in 2020. Further major losses will follow next year. Following the coronavirus crisis, virtually all museums will face severe financial pressures and a few will never reopen.

The Art Newspaper asks how did the federation's report arrive at the astonishing figure of 9% ?

Initially a federation spokeswoman told us that “the calculations for museums incorporate data for the UK from the Network of European Museum Organisations”.

The European network responded that their data came from a survey which “received a relatively small response from museums in the UK”—with “six answers”.

After their initial response, the federation came back with a revised explanation. A spokesman told us that the 9% museum calculation was based on two sources: “raw data from our survey” and “Arts Council England survey data”.

The federation spokesman added that “we are unfortunately unable to share any of the raw data from our survey”. An Arts Council spokeswoman responded that “we do plan on publishing our own survey results”, but until then they could not be provided.

We also asked Oxford Economics, compiler of the report. Their data came from “the Creative Industries Federation and Arts Council England, alongside Oxford Economics’ forecast of the sector’s recovery”.

Oxford Economics said that its forecast was based on 450 responses. The respondents reported an average expected 50 per cent drop in revenue from April to September, which would represent a 25% drop over the year. These figures are surprising, since revenue during closure would be virtually nil and after reopening it would be small, with the huge drop in visitor numbers.

Oxford Economics explained that of the 450 respondents, larger museums reported anticipated losses of less than 10%. This also comes as a surprise, since Ian Blatchford, chairman of the National Museum Directors’ Council, estimates the figure at around 50% for their members.

Without accurate clear and credible data, it is difficult for museums to argue their case with government—at a time of so many competing claims after the coronavirus lockdown.