Theatres across the globe are pulling out their best ruffs to mark the 400th anniversary of Shakespeare’s death this year. But museums are also getting in on the act. From a US-wide exhibition of Shakespeare’s First Folio to a “once-in-a-generation” opportunity to see his will, we bring you the shows that are taking centre stage.

By Me William Shakespeare: a Life in Writing, King’s College, Inigo Rooms, Somerset House (until 29 May) 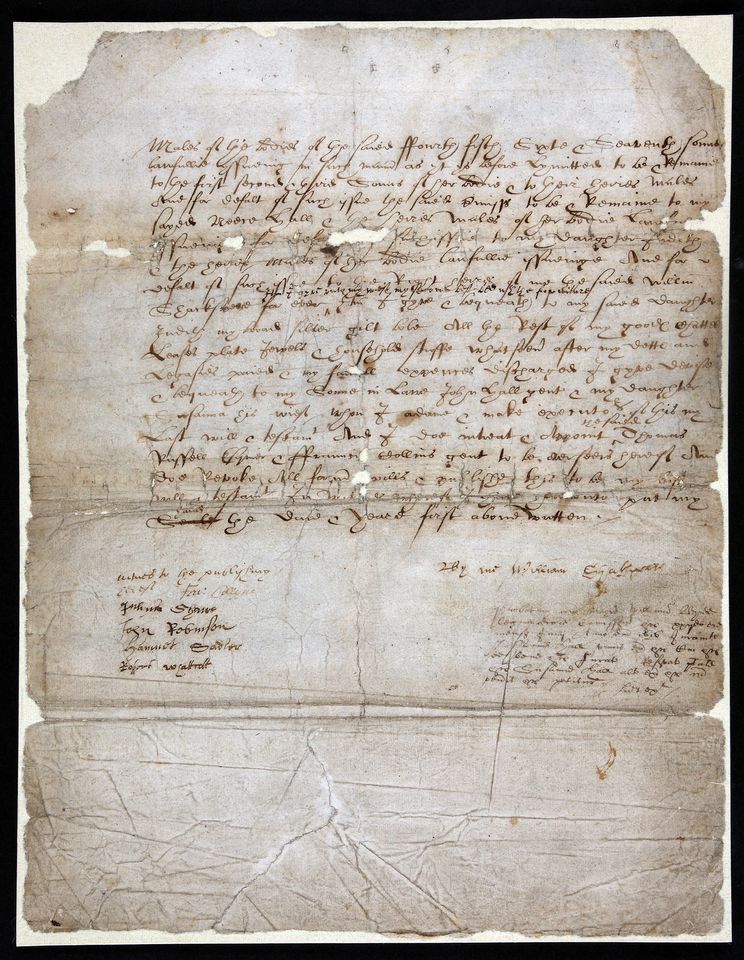 Shakespeare’s will—in which he bequeathed his “second best bed” to his wife Anne—forms the centrepiece of this exhibition based on six key documents detailing the playwright's life. From the court papers on the 1601 Essex Rebellion, in which the play Richard II was used to stoke insurrection, to his deposition over a disputed dowry, the Bard’s life is laid as bare as the brow of a bachelor. That other bard (of bombast), London’s mayor Boris Johnson, has already paid the show a visit—presumably to brush up on his iambic pentameter following the £500,000 deal he signed last year to pen a Shakespeare biography.

Shakespeare in the Royal Library, Windsor Castle (until 1 January 2017) The king of creating ill-omened, fantastical roles for royals (think naked, ranting King Lear) is stealing the spotlight at the Royal Library in London this week. With Shakespeare’s often scathing portrayal of those in power, it may seem surprising that he had such a strong connection to the British monarchy, with King James I and Queen Elizabeth I among his patrons. So how did he do it? “He was a shifty bugger,” said the historian Simon Schama, describing Shakespeare’s ability to toe the line between critique and homage. Luckily, this bizarre friendship means that Windsor Castle has an enviable collection of Shakespeare’s works, accounts of performances at the castle, and art works inspired by his plays that were made by members of the British royal family.

The gallery at Compton Verney House—just nine miles away from Stratford-upon-Avon, where Shakespeare was born—has joined forces with the venerable Royal Shakespeare Company (RSC) for a commemorative exhibition. As such, the 70-plus works drawn from UK institutions—including John Singer Sargent’s Ellen Terry as Lady Macbeth (1889) from the Tate—will be interpreted in an even more theatrical light. RSC actors will bring to life scenes from some of the major paintings, a self-portrait drawing by the Shakespearean actor Antony Sher is on show and visitors can get a sneak preview of the 3D avatar of Ariel that the RSC will use in the next production of The Tempest (opens 8 November).

Shakespeare in Ten Acts, The British Library, (until 6 September) 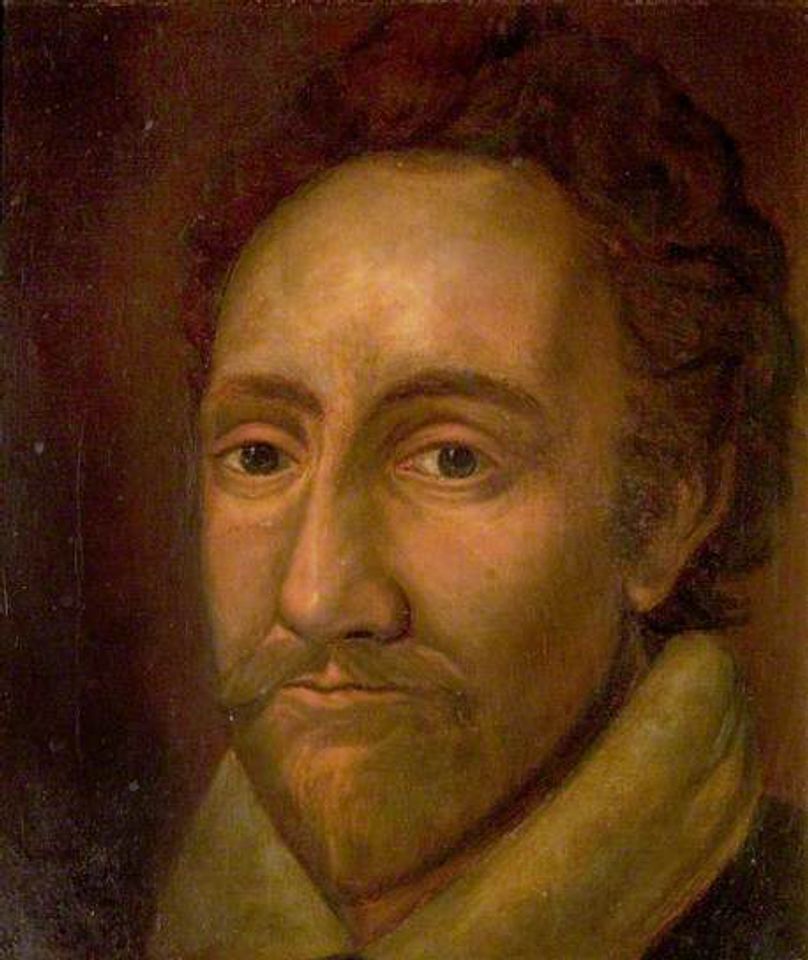 Not just the preserve of leather-clad rock stars, groupies had a thing for 16th-century playwrights too. According to a 400-year-old diary entry, the Bard was involved in a back-stage love triangle. Following a performance of Richard III in 1602, the play’s lead actor, Richard Burbage, was propositioned by a female fan. Shakespeare overheard the planned location of the late-night tryst and managed to beat Burbage to it. Not one to mince his words, Shakespeare later sent his friend the message “William the Conqueror was before Richard the III.” The journal in which the anecdote was discovered belonged to John Manningham, a law student and a friend of the wordsmith. It will go on show for the first time ever in a new exhibition at the British Library, which looks at Shakespeare’s cultural impact through the lens of ten key performances. The only surviving play-script in Shakespeare’s hand will also be included. 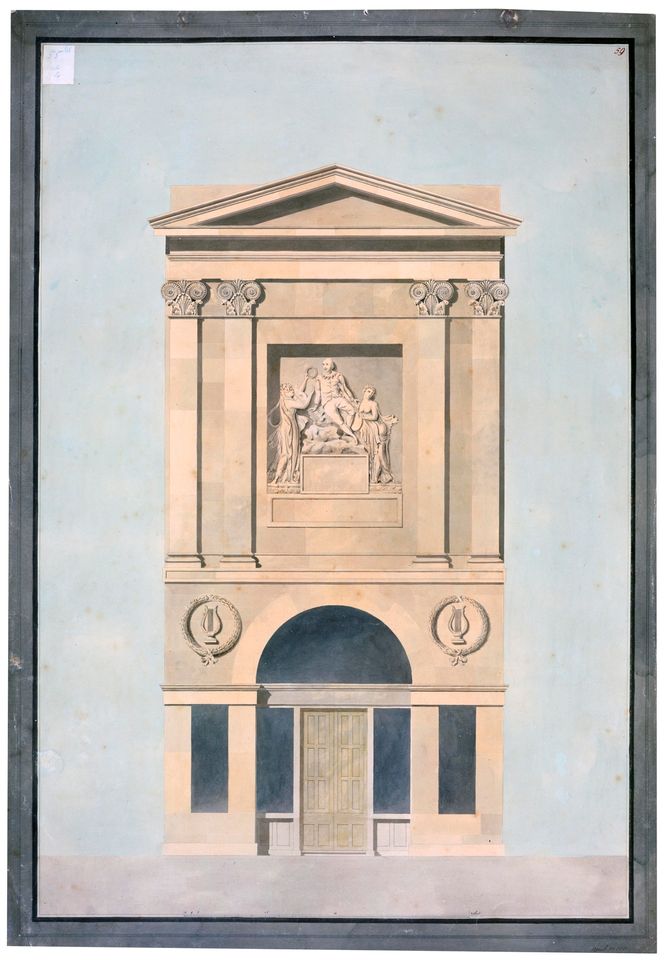 Of the three authors held in the highest regard by the English architect and Royal Academician Sir John Soane (1753-1837)—Shakespeare, John Milton and Daniel Defoe—the Elizabethan poet was by far his favourite, despite the fact that he was notorious for regularly misquoting the Bard in his lectures at London’s Royal Academy. Soane amassed a collection of Shakespearean works, including copies of all four folios of the poet’s published works, 20 paintings of Shakespearean themes and three portrait busts of the wordsmith, including one for which he created a special recess off the staircase of his London home as a shrine. In honour of the 400th anniversary of Shakespeare’s death, the Sir John Soane Museum is presenting a new exhibition, which will examine the poet’s influence on Soane’s architecture and the rise of “Bardolatry” in the 18th century.

First Folio! The Book that Gave Us Shakespeare, various venues in US, throughout 2016 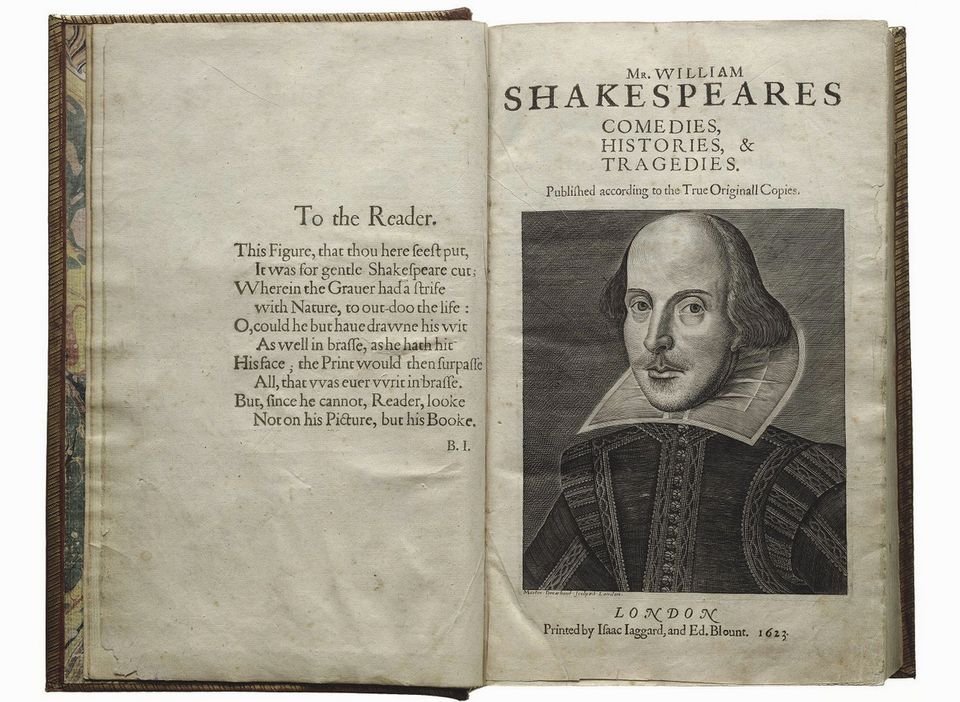 The Bard goes on a cross-country US tour this year, when copies of his 1623 First Folio of 36 plays—including some of his best-known works such as The Tempest, Macbeth, Twelfth Night and As You Like It—come to museums and libraries at each of the 50 states, the District of Columbia and Puerto Rico. Around 233 copies of Mr William Shakespeare’s Comedies, Histories, and Tragedies, published seven years after the playwright’s death, are known to survive, with the world’s largest collection of 82 folios held by the Folger Shakespeare Library in Washington, DC. As well as illustrative wall panels and digital content, each venue is organising special events around the show. (To find the location nearest you, check the project’s interactive map) 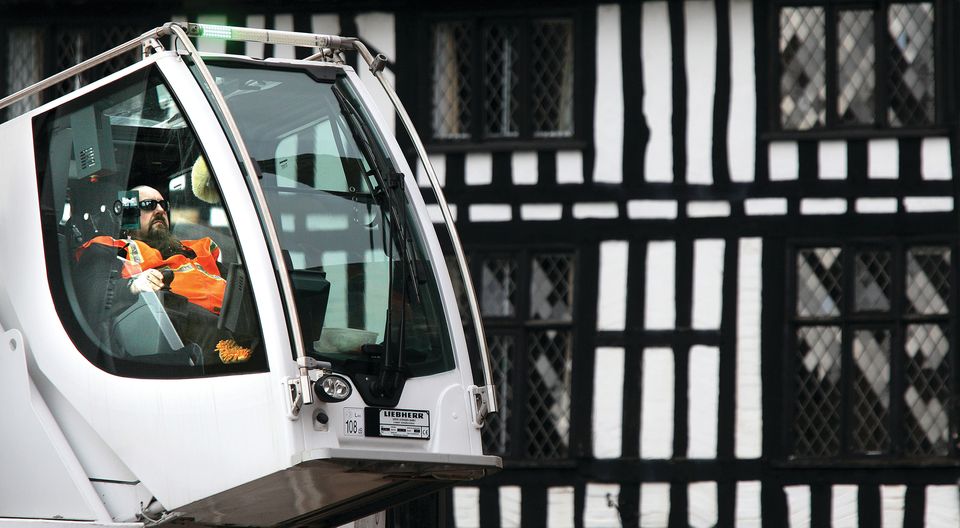 In Stratford-upon-Avon, the Shakespeare Birthplace Trust is planning to mark the 400th anniversary with something a little more permanent. New Place, the grand riverside house that Shakespeare owned for the last two decades of his life (and where he may have written 26 plays), was demolished in the 18th century. Uncovered by TV archaeologists Time Team in 2012, the site is due to reopen as a “garden with a purpose” this summer, says the engineer Chris Wise. He and the theatre designer Tim O’Brien are the artistic directors behind a series of newly commissioned sculptures on the landscaped plot. The allegorical works include a suspended silver model of an Elizabethan ship inspired by The Tempest and a souped-up globe with its axis revolving on Stratford. Artefacts from Shakespeare’s life will go on display next door in a new exhibition centre at Nash’s House.