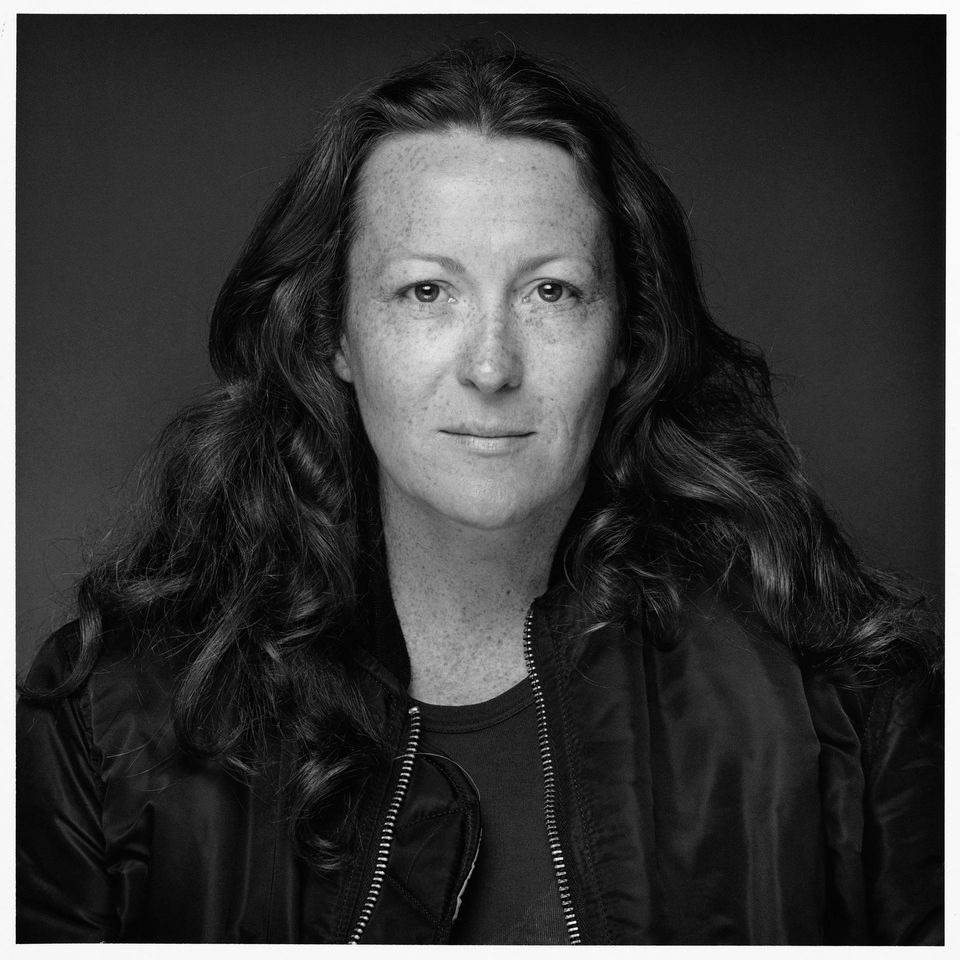 The artist Nancy Reddin Kienholz, who with her husband and collaborative partner Edward Kienholz created provocative installations about American society, race and sex, has died of complications from a recent illness, aged 75. “Preceded by a reputation for being tough-minded, fiery and outspoken, Nancy was intensely loyal, loving and generous to friends and family,” her long-time gallery LA Louver wrote in a statement on her death. “Red-haired, aloof, and equally quick to fire up a cigarette or a pithy retort, she could easily break into a pointed scowl, joyful laugh or a moment of wistfulness.”

Born on 9 December 1943, in Los Angeles, Reddin Kienholz met Ed Kienholz in 1972 at a party thrown by her parents—a policeman and a real estate agent, and they soon after married. The couple also almost immediately began collaborating on art installations, including The Middle Islands No. 1 (1972), about sexuality and divorce, now in the collection of the Louisiana Museum in Humlebaek, Denmark, and the landmark work recreating a lynching, Five Car Stud (1969-1972), which was shown at Documenta V in Kassel, Germany. 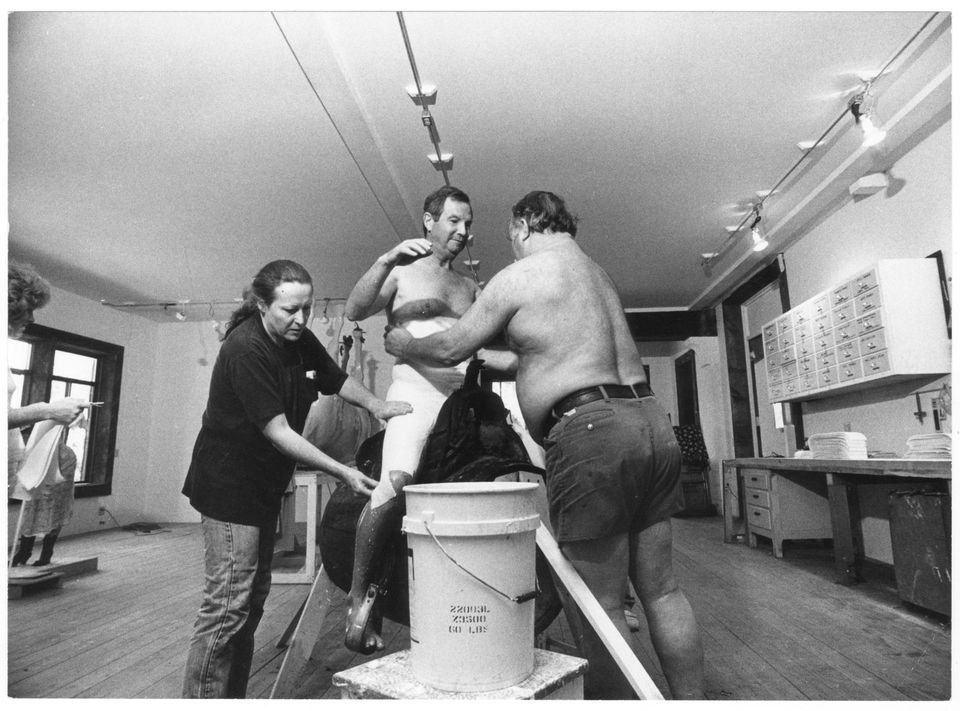 “I attended no art schools,” Reddin Kienholz said of her background. “Like Ed, I am self-taught except for the fact that I went to the ‘School of Kienholz’ for over 20 years. I am a photographer, but Ed taught me everything I know about art. He taught me to weld and solder, cast figures, paint, and to believe in my ‘eye.’” At first, Ed was the only one credited for creating this work, but in catalogue essay for a show at Zurich’s Galerie Maeght in 1981, he announced that any art produced since the pair married should be attributed to both of them, under the single name Kienholz. “My life and my art have been enriched and incredibly fulfilled by Nancy’s presence, and I wish to belatedly acknowledge that fact,” he wrote.

Nancy continued to create mixed media assemblage and lenticular photography after Ed’s death in 1994, and was closely involved in exhibitions of their collaborative work. When Five Car Stud was finally shown in the US for the first time in 2011, at the Los Angeles County Museum of Art (LACMA) for the first city-wide art festival Pacific Standard Time, Reddin Kienholz restored the work after 40 years in storage. “It’s a very difficult piece. It was depressing to have to work on it,” Reddin Kienholz told The Art Newspaper at the time, adding that the work was particularly confronting because visitors must walk through the installation to fully experience it. “You’re no longer just a voyeur, you’re a participant,” she said. “Don’t expect to walk in it and be too comfortable. I find it scary and I’m used to it.”

The Kienholzes' work is held in the collections of the Museum of Modern Art in New York, Smithsonian American Art Museum in Washington, DC, the Walker Art Center in Minneapolis, LACMA, the Museum of Contemporary Art in Los Angeles (MOCA), and the Fondazione Prada in Milan. A retrospective of the artists was organised by the Whitney Museum of American Art in New York in 1996 and travelled to MOCA and the Berlinische Galerie, Berlin.