At the same time, museum’s board announced that an independent investigation found she did not mistreat a guest curator based on her race 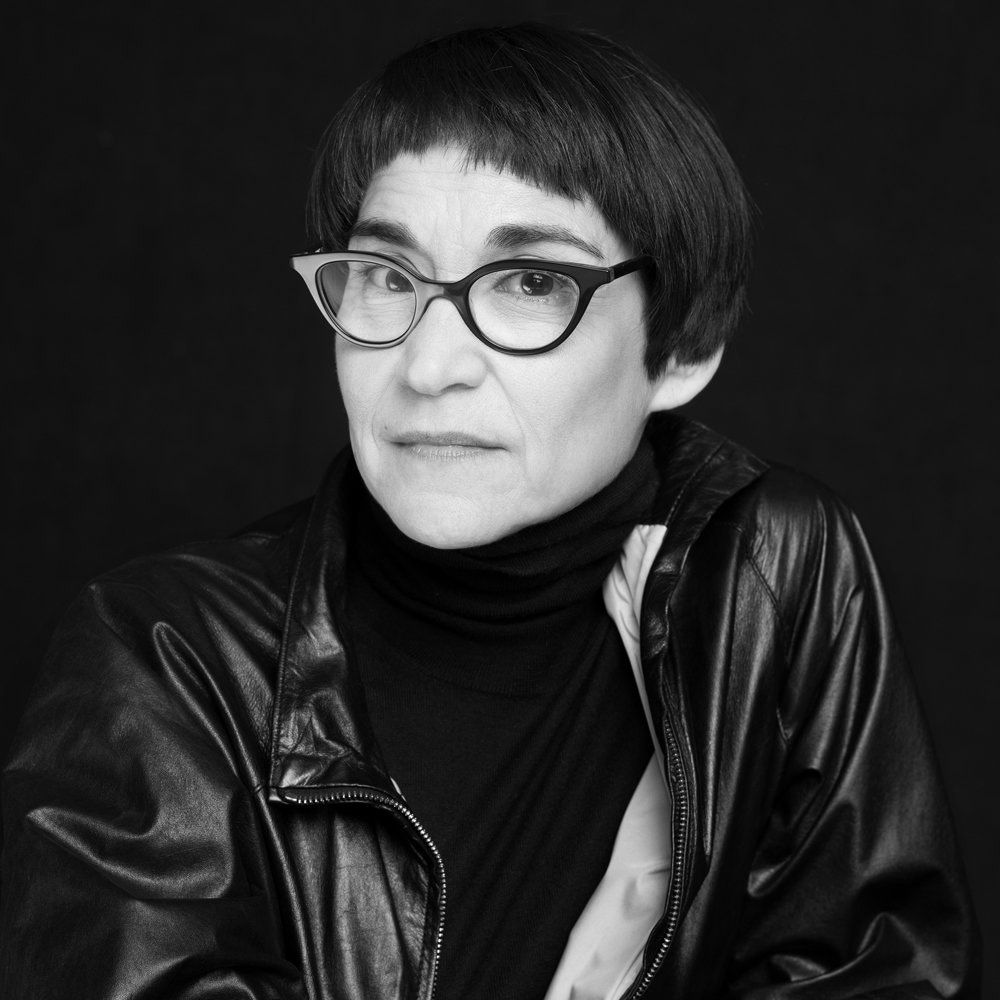 In the wake of complaints from former and current curatorial staff about institutional racism at the Solomon R. Guggenheim Museum and Foundation in New York, and demands that the director, chief curator and chief operating officer resign, the museum today announced that chief curator and artistic director Nancy Spector is leaving “to pursue other curatorial endeavors and to finish her doctoral dissertation”.

Spector has been on a three-month sabbatical since 1 July, following the publication of a staff letter complaining of inequity in the museum and months of controversy on social media about her oversight of a Jean-Michel Basquiat exhibition, centered on allegations that Spector had mistreated Chaédria LaBouvier, the Black guest curator who organised the 2019 show.

At the same time the news of Spector’s departure was made, the Guggenheim’s board of trustees simultaneously announced that an independent inquiry it had commissioned into the allegations found “no evidence that Ms LaBouvier was subject to adverse treatment on the basis of her race”.

However, the board also says in its statement that it recognises “the museum’s lack of diversity in staff, programming and outreach remains an urgent issue, and we continue to move forward expeditiously with our Diversity, Equity, Access and Inclusion Action Plan to help ensure our institution becomes a more equitable place.” In August, the museum unveiled its plan to adjust its recruitment and hiring practices, seek a more diverse board, acquire more works by minority artists and reach out to a wider audience.

In a Tweet, LaBouvier said: "I was never interviewed for the Guggenheim’s Basquiat investigation/did not participate." She added that she did not trust an investigation instigated by the board after a member warned her about "going up against the Guggenheim". A spokeswoman for the museum says: "We understand the investigators reached out to Ms. LaBouvier multiple times but she did not respond to their requests for an interview."

In a statement about her departure, Spector says: "As I pursue new challenges, including completing my doctoral dissertation, I am humbled by the accolades I have received from colleagues around the globe. I am confident that the Guggenheim is stronger than ever before, and incredibly well-positioned to emerge successfully from the challenges presented by 2020.”

The Guggenheim’s director Richard Armstrong thanked Spector in his statement for nearly 35 years of service, during which she has “provided leadership and strategic vision for collections, exhibitions and public programs across all aspects of the Foundation and all the museums in our international constellation”. Spector joined the Guggenheim as a curator in 1989, after finishing her Masters degree at Williams College, organising major exhibitions on Felix Gonzalez-Torres (1995); Matthew Barney’s The Cremaster Cycle (2002-03); Tino Sehgal (2010); and Maurizio Cattelan. She also conceived of the museum’s biannual Hugo Boss Prize for contemporary artists. She left the Guggenheim for a year to join the Brooklyn Museum in 2016 as Deputy Director and Chief Curator.

San Francisco will greet a new Institute of Contemporary Art

San Francisco will greet a new Institute of Contemporary Art

Sargent, Goya, Degas: Frick Collection welcomes its most significant gift to date of works on paper

Sargent, Goya, Degas: Frick Collection welcomes its most significant gift to date of works on paper