Prime minister takes the unusual step of pledging $200,000 to the US museum 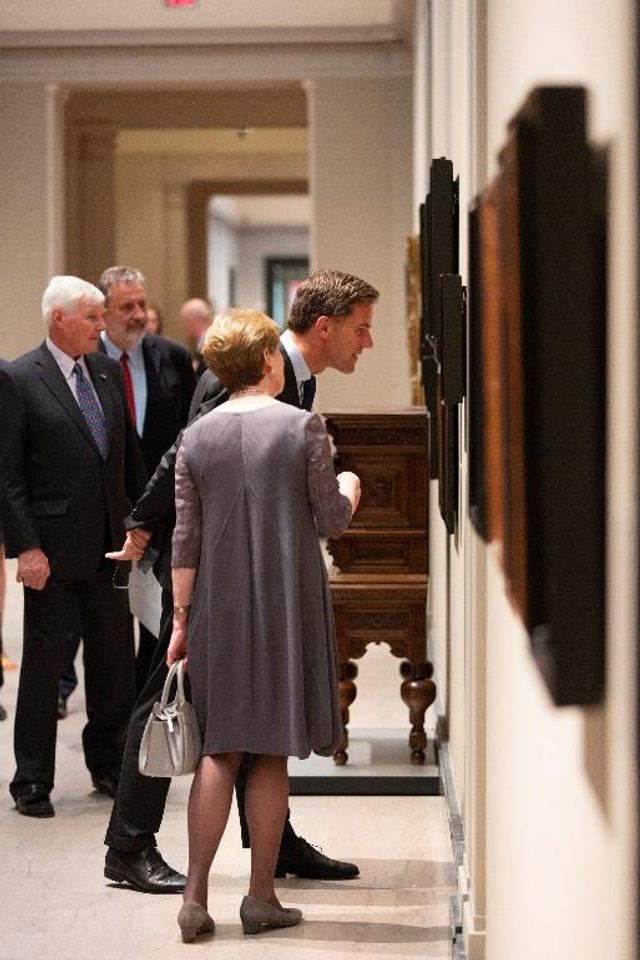 The Dutch prime minister, Mark Rutte, has presented $200,000 of government money to Boston’s Museum of Fine Arts, to help establish a Center for Netherlandish Art. To be launched next year, the centre will arrange the sharing of the museum’s collection of Dutch and Flemish paintings, stimulate multidisciplinary research and nurture future generations of scholars.

The main contribution to the project and its endowment fund has come from two Boston collecting couples—Rose-Marie and Eijk van Otterloo and Susan and Matthew Weatherbie. The two families are among the most important American collectors of Dutch and Flemish art and, in an unusual co-operative philanthropic initiative, they have together donated 114 paintings to the Museum of Fine Arts. This constitutes the largest gift of European paintings to the Boston museum, nearly doubling its holdings of Dutch and Flemish works. The highlight of the donation is Rembrandt’s Portrait of Aeltje Uylenburgh (1632), given by the Van Otterloos.

The Van Otterloos and Weatherbies have also made a substantial and undisclosed donation to establish the Center for Netherlandish Art, which from 5 August is to be headed by Christopher Atkins, a curator from the Philadelphia Museum of Art. The centre’s primary focus will be on the 17th century Golden Age, but it will also cover the period from the end of the Middle Ages to the 18th century.

The decision by the Dutch ministry of foreign affairs to make a substantial financial contribution is evidence of its international commitment to its artistic heritage. Few other governments would take such a step: it is difficult to imagine US President Donald Trump or UK Prime Minister Boris Johnson visiting a foreign museum to announce that they would give funding towards a study centre for American or British art.