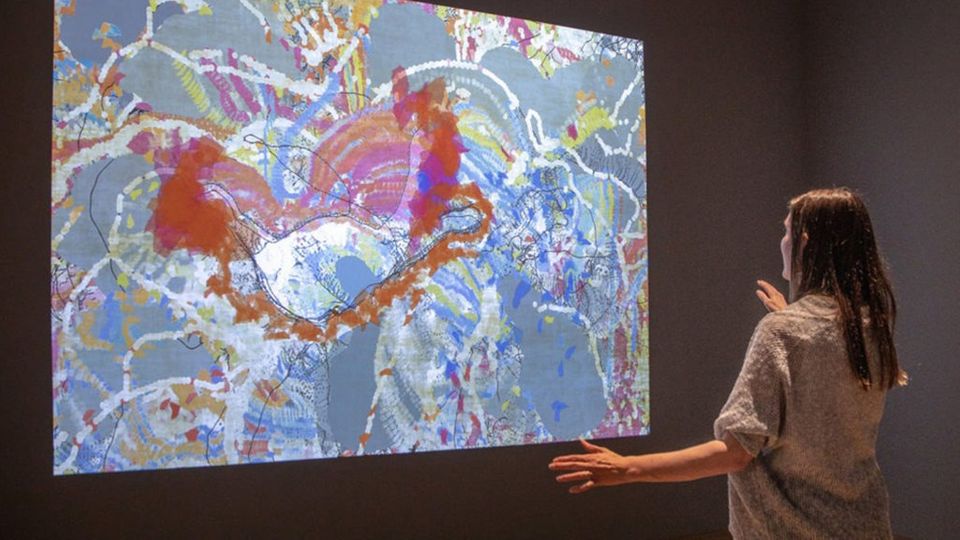 The Nevada Museum of Art in Reno and Tesla have partnered to strengthen the museum’s arts education programme, which benefits more than 8,000 students from kindergarten to 12th grade throughout the Silver State. The green automotive manufacturer is donating $1.25m to the museum, a gift that will roll out over the next four years.

“We are thrilled to have this significant relationship with Tesla,” says David Walker, the chief executive of the museum. “They understand that to build a sustainable future work force in Nevada, we must employ interdisciplinary educational strategies in the classroom."

The museum and Tesla first forged a relationship in 2014 when the company broke ground on its “gigafactory” in Reno, which led to the more substantive multi-year partnership, according to a spokeswoman for the museum. The company has sponsored the current exhibition Where Art and Tech Collide, which includes works by Trevor Paglen, Kal Spelletich and Leo Villareal and runs through 21 June. Tesla will also sponsor the museum’s next annual Nevada Steam Conference, which aims to discuss methods on how better integrate the arts into existing educational curriculums in the state.

The museum’s education initiative spans a range of interactive activities including school tours, in-gallery programmes as well as training seminars for professors seeking to incorporate visual arts into the curriculum. Walker says the museum and Tesla have “aligning philosophies”. He adds, “Creative, design-based thinking is foundational to educating 'the whole student’.”