'New' Artemisia Gentileschi to be auctioned in Paris

Painting of Lucretia has been in a private collection in Lyon for the past 40 years and is estimated to sell for over €600,000 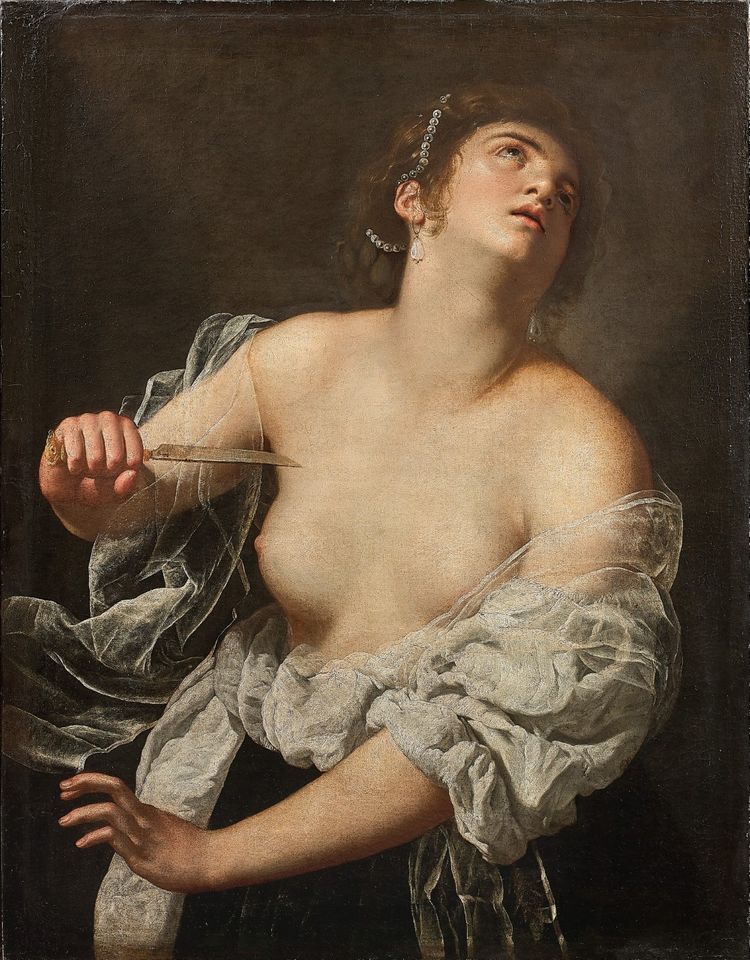 The Parisian auction house Artcurial says it has discovered a new painting by the 17th-century artist Artemisia Gentileschi, which has been in a private collection in Lyon for the past 40 years. The work, which depicts the ancient Roman heroine Lucretia and is thought to have been painted in Naples in the mid-1630s according to the catalogue, will go under the hammer on 13 November.

Matthieu Fournier, the head of Artcurial's Old Masters department, says that the provenance of the painting is watertight. “It was in a private collection in Cannes, and was acquired by the current owner more than 40 years ago,” he says. The estimate, €600,000 to €800,000, is “very attractive”, Fournier says, adding that the condition of the painting is “perfect”. He also expects the work to be bought by a foreign buyer.

Last October, another painting by Gentileschi of Lucretia sold at auction in Vienna for €1.9m. The work was consigned to Dorotheum from a private European collection with an estimate of €500,000 to €700,000. The catalogue entry for the painting of Lucretia due to be auctioned at Artcurial points out that “she painted this subject several times”.

According to the Artcurial auction details, the painting is cited in the catalogue of an exhibition held at 2004 in Geneva at Musée Rath entitled Cleopatra in the Mirror of Western Art, which included Gentileschi’s depiction of the Egyptian queen.

Lucretia was raped by Sextus Tarquinius, the Etruscan king of Rome. At the age of 17 Gentileschi was raped by the painter Agostino Tassi and then faced a gruelling court case. She went on to paint numerous self-portraits in which she appears in various roles. “There is a strong autobiographical element,” Fournier says. Gentileschi was one of the very few female Italian Baroque painters and her often violent depictions of strong female protagonists from classical mythology have led her to become an Old Master poster girl for the #MeToo era.

The forthcoming sale reflects the surge in interest in the 17th-century artist on both the institutional and commercial fronts. In July last year, London’s National Gallery bought Gentileschi’s Self-Portrait as Saint Catherine of Alexandria (around 1615-17) for £3.6m from the London-based dealer Robilant + Voena.