Are three heads better than one? How to run a museum as a collective

Curatorial group WHW (What, How & for Whom), who are joint directors of Vienna’s Kunsthalle, on their experimental approach to museum leadership and exhibitions 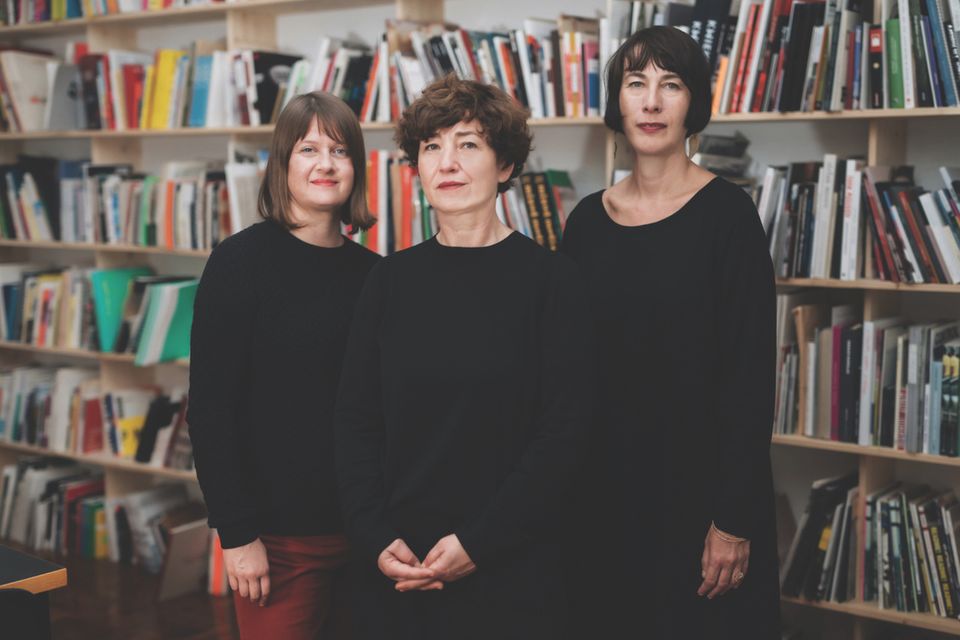 What, How & for Whom (WHW) members Sabina Sabolovic, Natasa Ilic and Ivet Curlin take equal share in running the Kunsthalle Wien Courtesy of WHW

Three heads are better than one at Vienna’s Kunsthalle. The directorship of the contemporary art venue has been filled since last June by Natasa Ilic, Ivet Curlin and Sabina Sabolovic, three members of an all-female curatorial collective with equal powers and responsibilities. In January, they unveiled their first exhibition programme, which seeks to take the Kunsthalle Wien in an experimental new direction.

Ilic, Curlin and Sabolovic are together known as WHW—What, How & for Whom—an expression that comes from Karl Marx’s Communist Manifesto. Marx was referring to the economics of the means of production; WHW formed in 1999 in Zagreb, Croatia, to pose similar questions about art.

Their appointment in Vienna follows the sudden resignation of the Kunsthalle’s previous director, the German curator Nicolaus Schafhausen, who left last March citing concerns over resurgent nationalist politics in Austria. The federal government had shifted rightwards under chancellor Sebastian Kurz, even though the city of Vienna—which funds the Kunsthalle—continues to be led by Social Democrats.

After considerable discussion, the city agreed to replace Schafhausen with WHW. While curating by committee is a common approach in international biennials (most notably, ten members of Indonesia’s Ruangrupa artist collective are organising the next Documenta quinquennial in 2022), the Kunsthalle’s co-directing arrangement remains a rarity in the museum world.

The Art Newspaper interviewed Ilic, Curlin and Sabolovic together, since they prefer their responses to be ascribed to the collective. Although all three work full-time, they confirm that “we are sharing two salaries”.

WHW describe the unorthodox situation as “an experiment in institution-building”. They explain: “When you have been working as a collective for 20 years, discussion and exchange is really the basis of your work method. We are tying to demystify curatorial and managerial work and think about it in more democratic terms. Ours is a progressive model.” 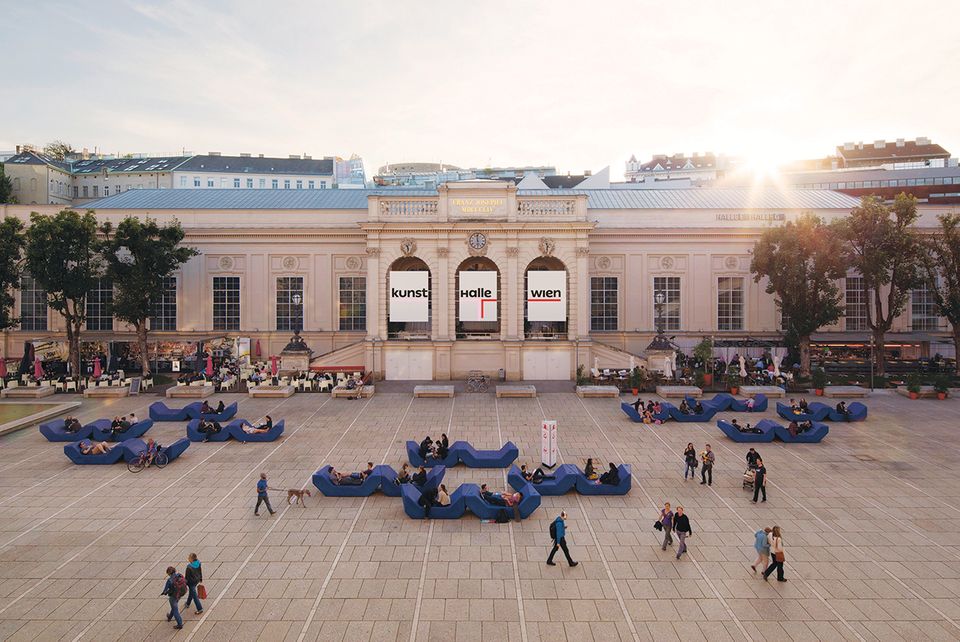 Founded in 1992, the Kunsthalle Wien is a large exhibition space with no permanent collection. How does a triumvirate lead such a venue in practice? Surely much more time is spent on meetings and co-ordination? To whom do the 35 staff report? WHW say: “We don’t have specific tasks, so no one is in charge of something. Decision-making is at the level of the collective. We have a single email address for staff [to contact us].”

WHW also plan to overhaul the public face of their institution. The Kunsthalle Wien has been located since 2001 in the 18th-century former imperial stables in what is now Vienna’s MuseumsQuartier. They describe the building as an “art bubble” and want to develop more links with the various neighbourhoods of the city. The Kunsthalle currently attracts around 70,000 visitors a year, but WHW hope to increase the number.

Their inaugural exhibition programme represents another shift in direction. “The Kunsthalle was orientated towards the western art world, which is not so important for us and we are very interested in bringing in different geographical experiences,” WHW say. Past shows had also focused mainly on existing works. WHW want to “help the production of art, by engaging with artists and encouraging them to produce new work”.

The collective’s first exhibition is entitled Of Bread, Wine, Cars, Security and Peace (8 March-8 May), featuring 30 artists and inspired by the Lebanese author Bilal Khbeiz’s essays on the different dreams of people in the Global North and Global South.

This will be followed in 2020-21 by exhibitions including And if I Devoted My Life to One of Its Feathers?, featuring 35 artists on the theme of social change; Space for Kids, exploring the ecology of a city, and a solo exhibition for the Serbian filmmaker Zelimir Zilnik.

Appeared in The Art Newspaper, 320 February 2020
More NewsTopicsCuratorsViennaWhat, How & For Whom