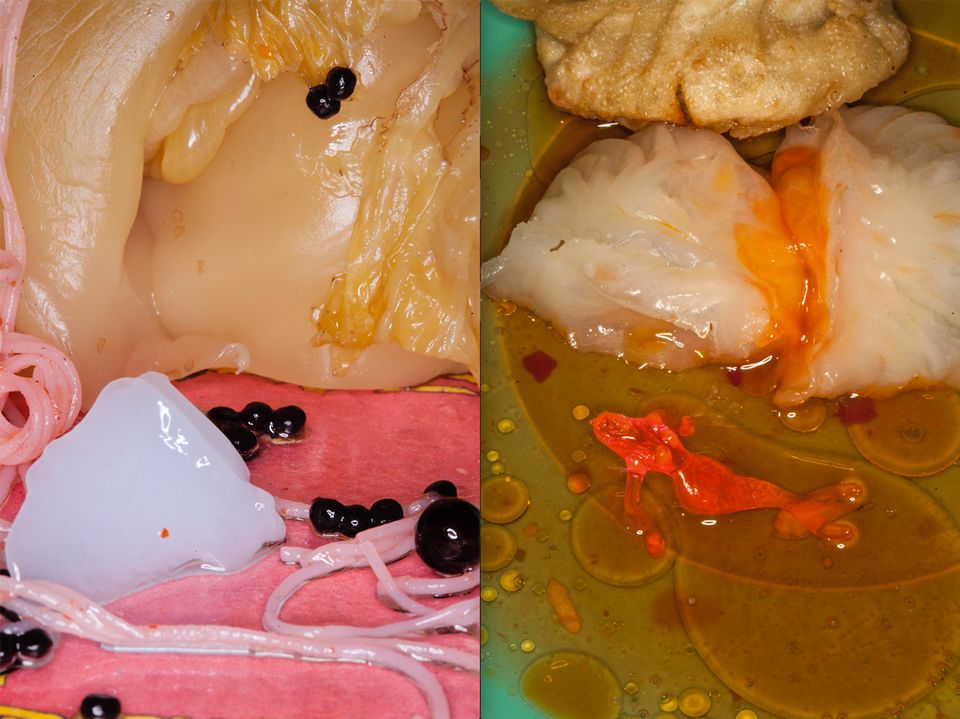 The new London gallery Elephant West will open its doors on 10 November with a show by the young British photographer Maisie Cousins, her largest to date. Dipping Sauce (until 2 December) will be the first in a series of shows given over to emerging artists. But rather than traditional exhibitions, artists will be invited to create installations that transform the space into a new environment each time, says the artistic director Robert Shore.

The decision from the team behind the visual culture magazine Elephant to open a gallery was made as a way of bringing “the magazine to life”, Shore says. Although the magazine “has always been visually led, [opening a space] allows us to look at work that goes beyond the page,” he adds. The gallery is in an old petrol station in west London, which has been renovated by the architectural studio Liddicoat & Goldhill.

The inaugural show will see Cousins cover the walls of the space with a specially commissioned body of work. The close-up visceral photographs, in her signature glossy and saturated style, explore people’s relationship with food and how they share it on social media. “I spend a lot of time on Instagram looking at people’s depressing dinners‚” Cousins’ says in a press statement. 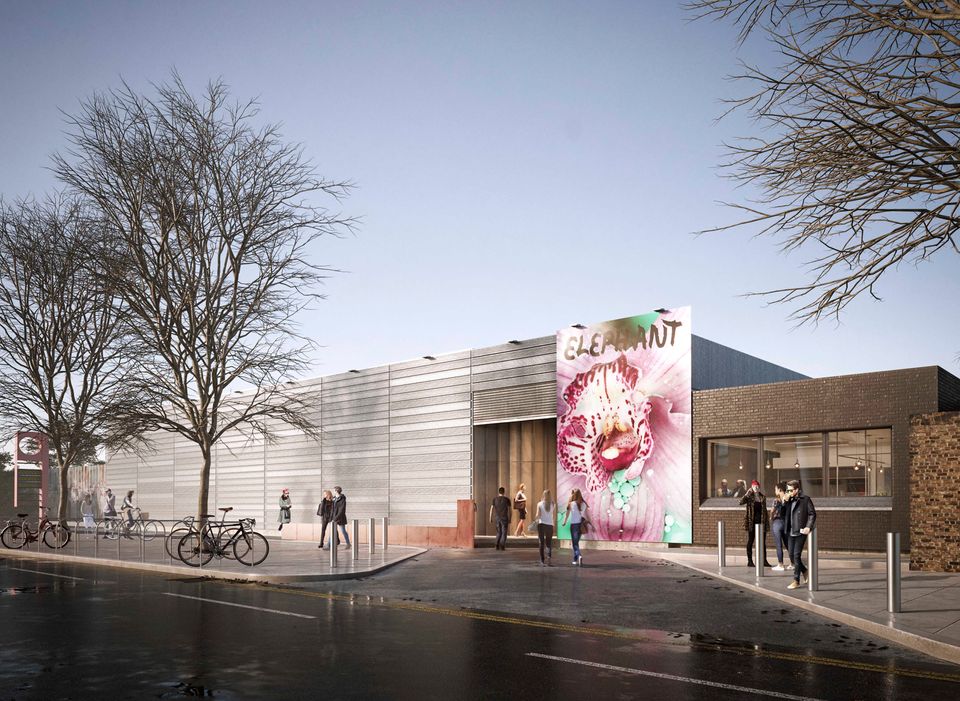 Elephant West, which opens in November in White City, is designed by Liddicoat & Goldhill © Marcos Alonso

Cousins was picked for the inaugural show as she “is at a critical point in her career and we felt we could have real impact by commissioning a body of new work for a large space,” says the head curator Becca Pelly-Fry. “She [also] grew up and still lives in west London, so is very much attuned and connected to the local community,” Pelly-Fry adds.

The space will also be used to host regular events, including talks, workshops and even yoga in the mornings, Shore says.