Art venues have half the budget of science museums for temporary exhibitions, new report finds 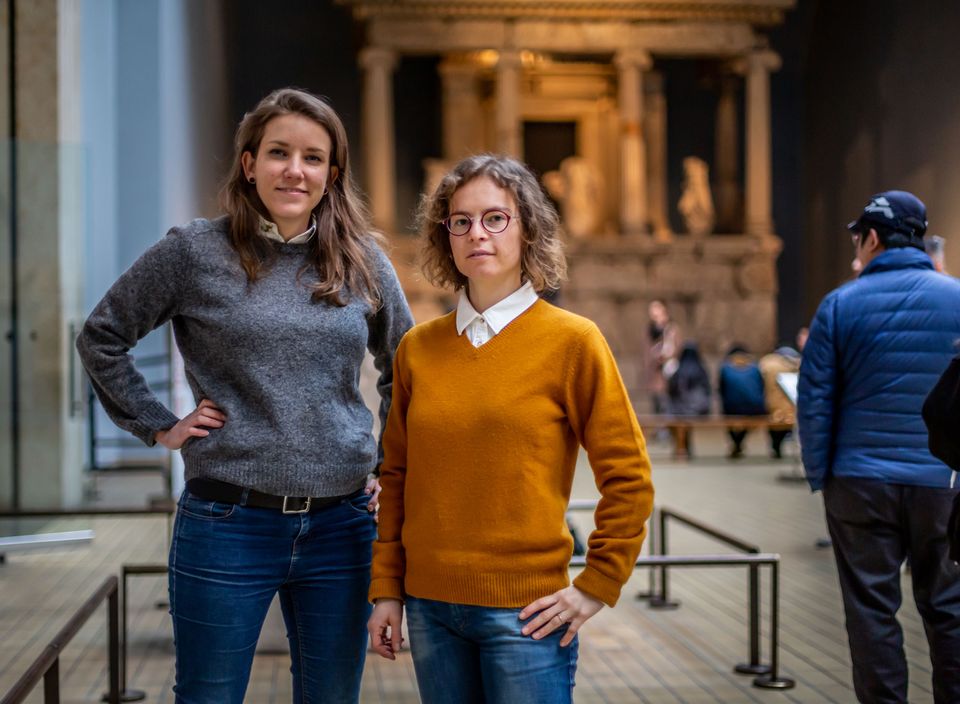 Special exhibitions are the bread and butter of the museums world, yet the finances behind them remain largely opaque. A new study by the UK-based exhibitions “matchmaking” startup Vastari—which connects museums to private collectors and commercial exhibition producers—aims to bring more transparency to this secretive marketplace, says the firm’s chief executive Bernardine Bröcker Wieder.

The Exhibition Finance Report: Market Size Analysis is based on online and telephone surveys of around 500 museums on Vastari’s database between August 2017 and July 2018—62% art institutions and 38% science, largely from Europe (50%) and North America (41%). The data aggregation and analysis was led by Lindsay Dewar of the London-based art market research company ArtTactic, who previously contributed to the Hiscox Online Art Trade Report and the Tefaf Art Dealer Finance Report.

Posing questions about museums’ preferences for hosting and touring shows and their exhibition budgets, the survey grew out of Vastari’s regular customer service process, Bröcker Wieder says. “Museums get approached all the time by exhibition producers with content that is irrelevant. We started asking these questions so we wouldn’t bug them. Then we realised this was knowledge that the market needed.” A first version of the Exhibition Finance Report was published last October along with the Vastari Global Report, which focused on the logistics of museum exhibitions.

The new research, on which Vastari collaborated with “one of the big four” consulting firms, calculates the annual cost of temporary exhibitions globally at $5.9bn, encompassing around 140,000 exhibitions—seven a year at the approximately 20,000 museums accredited by ICOM (International Council of Museums). By comparison, the latest Art Basel and UBS Global Art Market Report values the global art market in 2018 at $67.4bn.

Despite the multi-billion-dollar valuation, the report’s most surprising finding was that “a huge proportion of art institutions are working on a micro-budget” for exhibitions, Bröcker Wieder says, with 39% citing less than $10,000 per show on average. Only 7% landed in the “high budget” category of more than $100,000, compared with 23% of science museums, even though fine art exhibitions tend to involve higher-value objects and greater logistical complications. The reasons for this disparity are a matter of speculation, Bröcker Wieder says, adding that lower public investment in the arts may play a part.

Overall, Vastari calculates the average museum budget for hosting a three-month exhibition at a “sobering” $58,000 (split between $44,750 for art and $80,000 for science)—“much lower than the industry would expect people to be spending”. Yet small institutions—defined as occupying 4,100 sq. ft to 9,750 sq. ft—also reported the biggest range between their average and maximum budgets, suggesting a willingness to “stretch their budget in order to get the right show”, Bröcker Wieder says. “They must be competing for audiences and are probably also very reliant on fundraising.”

Participating museums were not asked to provide figures for marketing, shipping and insurance, she says, because the study aimed to pinpoint the cost of exhibition content, such as loan fees and partnership arrangements. The firm’s targeted approach, and the anonymity of the final report, encouraged institutions to share financial information that would normally be confidential, she believes.

Many museums were less open to the idea of partnering with commercial exhibition producers. Around half the European medium-sized and high-budget museums surveyed—and more than 40% of fine art venues—said they collaborated exclusively with other non-profit institutions on touring exhibitions. On the whole, Vastari concludes, the sector remains “traditionally uncommercial”. Generating a profit notably ranked below institutional exposure and expanding audiences among the motivations that museums supplied for organising exhibitions.

Bröcker Wieder concedes that “the commercialisation of [exhibition] content risks taking away from the intellectual importance” but says that art museums could “think more strategically about cost-effective routes to content”, taking a lead from the more collaborative approach of science institutions. “They share a lot of exhibitions, which frees up resources to focus on educational elements, because they spend less time securing the content.”

Online access to the study is free to the participating museums but otherwise is priced at a hefty £3,780 (€4,320 or $4,860) for one year, or £350 (€400 or $450) per month. The data has enabled Vastari to better tailor its matchmaking, Bröcker Wieder says, for example by identifying on its online platform which museums are willing to host touring exhibitions.

The firm is now translating its survey into Mandarin and Arabic with a view to compiling further reports dedicated to museums in Asia and the Middle East. “The goal is to raise awareness of the differences between the markets,” Bröcker Wieder says.