Other recipients include the gallerists Jane Hamlyn and Victoria Miro 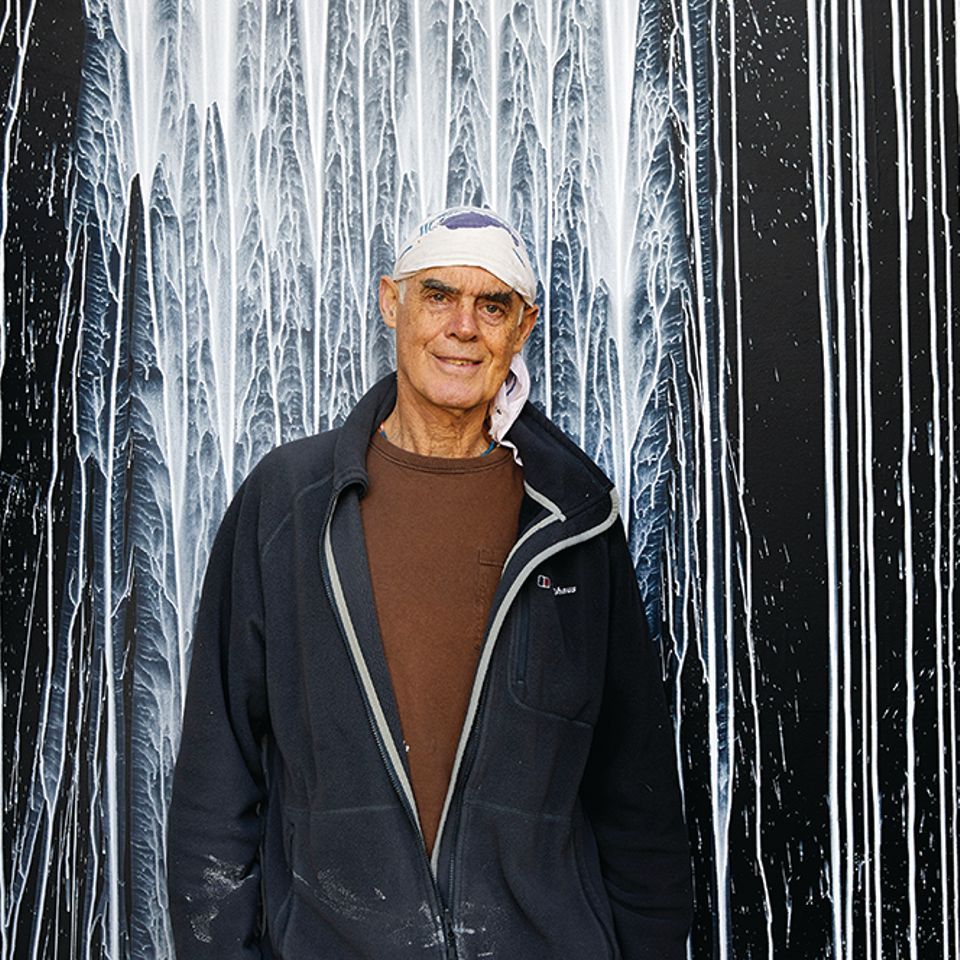 Richard Long, the sculptor known for his enduring works in stone, slate, flint and mud, has been knighted in the UK New Year's Honours for “services to art”. The artist recently created a 60-metre-long wall painting in mud for Lisson Gallery’s 50th anniversary show, Everything at Once, in London’s Strand.

According to Lisson Gallery, Bristol-born Long has been “in the vanguard of conceptual and land art in Britain since he created A Line Made by Walking". Long caught a train from Waterloo, found a field in south-west England and walked back and forth, documenting the ephemeral work. “This photograph of the path left by his feet in the grass, a fixed line of movement, established a precedent that art could be a journey,” the gallery says.

The following arts and culture figures received a CBE (Commander of the Order of the British Empire): Jane Hamlyn, the daughter of the philanthropist Paul Hamlyn and director of the Frith Street gallery in London; Martin Green, the chief executive and director of the Hull UK City of Culture 2017; Alexandra Shulman, the former editor of British Vogue; Ben Thomson, the former chair of trustees at the National Galleries of Scotland; and Veronica Wadley, the ex-editor of London’s Evening Standard who is now chair of Arts Council London.

Fiona Bradley, the director of Edinburgh’s Fruitmarket gallery, was made an OBE (Officer of the Order of the British Empire). OBEs were also awarded to the London-based dealer Victoria Miro who represents artists such as Grayson Perry and Yayoi Kusama; Edward Harley, the former president of the Historic Houses Association; Francesca Hegyi, the executive director of the Hull UK City of Culture 2017; and Deborah Lamb, the deputy director of the preservation organisation Historic England. The arts broadcaster Melvyn Bragg was made a member of the Order of the Companions of Honour.