Hours before leaving office, former US president granted a pardon to Nahmad, who pleaded guilty to a federal gambling charge in 2014 and owned an entire floor of Trump Tower 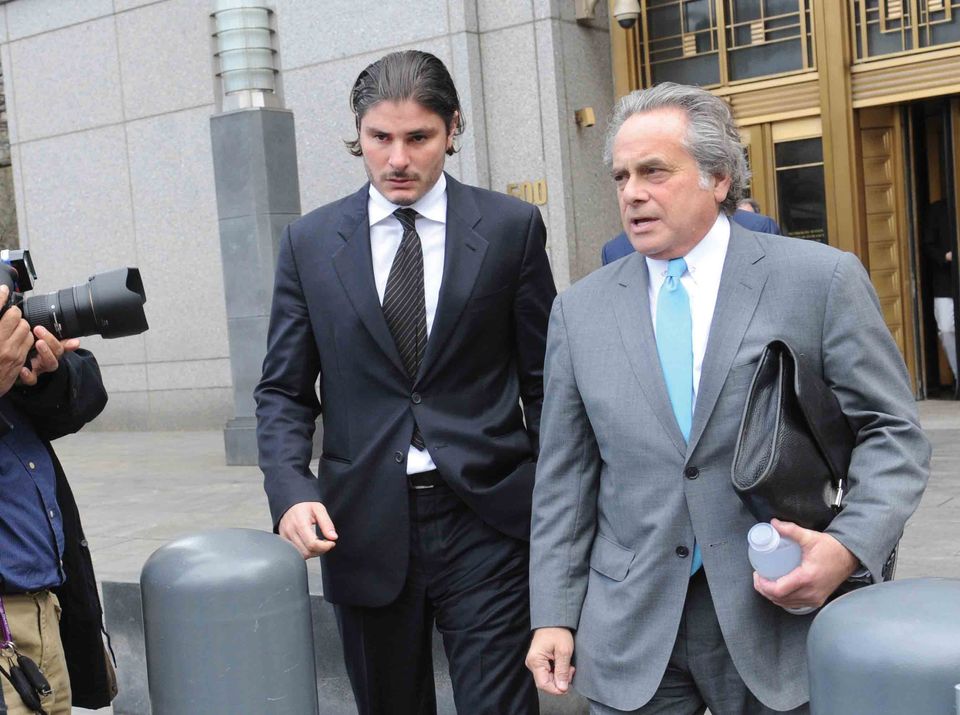 The New York-based dealer Hillel Nahmad, known as Helly Nahmad, received a pardon yesterday from President Trump in his final hours in office. In April 2014, Nahmad was sentenced to a year and a day in prison after pleading guilty to a federal gambling charge; he was released from prison after serving five months.

Helly Nahmad, who reportedly spent over $21m buying the entire 51st floor of Trump Tower in New York, was one of several suspects accused of playing a leadership role in a $100m gambling and money laundering network. His Upper East Side gallery was raided and charges were brought against him and 33 associates. Nahmad, who was initially charged with racketeering, money laundering, conspiracy and other crimes, pleaded guilty to a single charge of operating a gambling business.

“Nahmad operates the Helly Nahmad Gallery out of the Carlyle Hotel in New York, New York… he was the primary source of financing for the illegal gambling business, and he was entitled to a substantial share of its profits,” said a statement issued in 2014 by the United States Department of Justice. Helly Nahmad brokered a plea deal which involved paying out $6.4m and the rights to Raoul Dufy’s painting Carnaval à Nice (1937). He was also ordered to pay a $3,000 fine.

The official White House list of pardons and commutations says: “President Trump granted a full pardon to Hillel Nahmad. This pardon is supported by members of his community. Mr. Nahmad was convicted of a sports gambling offense. Since his conviction, he has lived an exemplary life and has been dedicated to the well-being of his community.” Trump granted clemency to 143 individuals in the final hours of his presidency, issuing pardons to 73 people and reducing the sentences of an additional 70.

Benjamin Brafman, Nahmad's New York-based lawyer, confirmed to The Art Newspaper that he had been pardoned by the outgoing President.

Nahmad is a scion of the global art dealing dynasty whose father is the collector David Nahmad. According to the New York Times (2013): “Little known outside the art market but a pivotal force within it, the family, whose worth is estimated at $3bn, has amassed one of the largest collections of Impressionist and Modernist art in the world, including one of the largest holdings of Picasso in private hands."