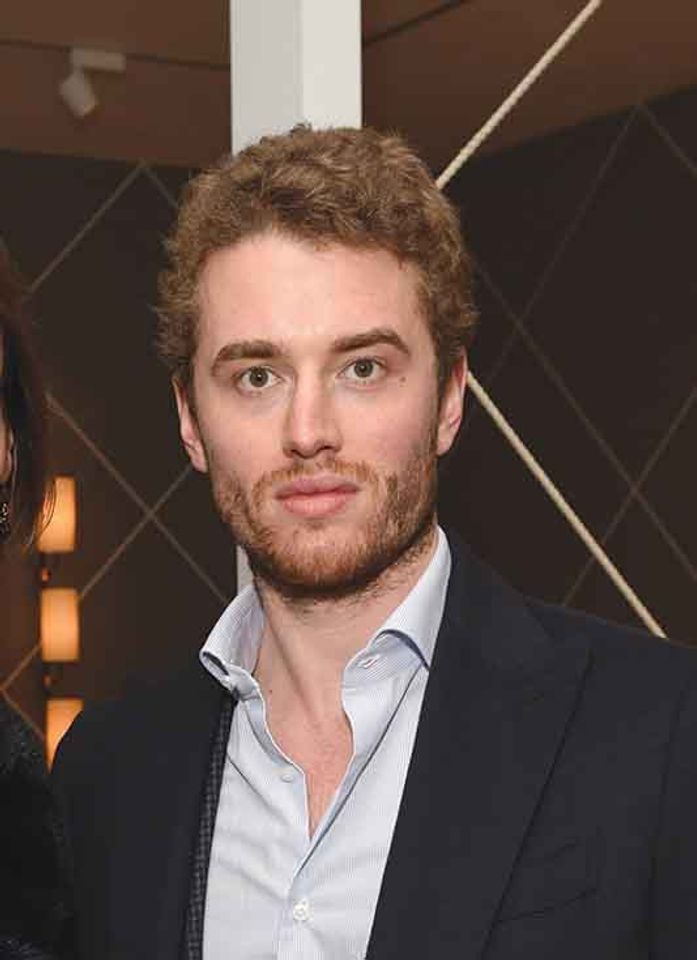 Inigo Philbrick has been charged with a $20m fraud scheme Photo by Stuart C. Wilson/Getty Images for Galerie Patrick Sequin

A New York grand jury has indicted the art dealer Inigo Philbrick, who was arrested last month while in hiding on the Pacific island Vanuatu, on federal charges of wire fraud and aggravated identity theft. In charges filed last month, the United States Attorney for the Southern District of New York, Geoffrey S. Berman, described Philbrick as “a serial swindler who misled art collectors, investors, and lenders out of more than $20m.”

As a result of the indictment, Philbrick has been ordered to forfeit any and all property derived from the profits of his fraud scheme, including any property, such as works of art, that have been “transferred or sold to, or deposited with, a third person”, or might otherwise have been put beyond the immediate reach of authorities.

According to the US attorney’s complaint, Philbrick defrauded multiple people and businesses in New York between 2016 and 2019 to finance his art business. It claims that as part of the scheme, Philbrick "made material misrepresentations and omissions to art collectors, investors, and lenders to access valuable art and obtain sales proceeds, funding, and loans" and that he "knowingly misrepresented the ownership of certain artworks, for example, by selling a total of more than 100% ownership in an artwork to multiple individuals and entities without their knowledge, and by selling artworks and/or using artworks as collateral on loans without the knowledge of co-owners, and without disclosing the ownership interests of third parties to buyers and lenders."

Philbrick's alleged fraud scheme started to come to light last autumn, as investors and lenders realised some of the documents they had been given were made up and became suspicious of the misrepresentations and omissions the dealer had made, according to the complaint. Around mid-October, Philbrick defaulted on a loan of around $14m and by November, a number of investors had filed civil lawsuits for fraud against Philbrick in multiple jurisdictions.

Since his arrest by the FBI, Philbrick was held in a federal detention center in Honolulu, Hawaii, according to court documents, and then transferred to a facility in Chickasha, Oklahoma. His lawyer Peter Brill says Philbrick "looks forward to addressing these allegations in court and asks those who know him (or know of him) to withhold judgment until the criminal justice process plays out." Brill adds that Philbrick entered a plea of not guilty and is being held by authorities in New York.