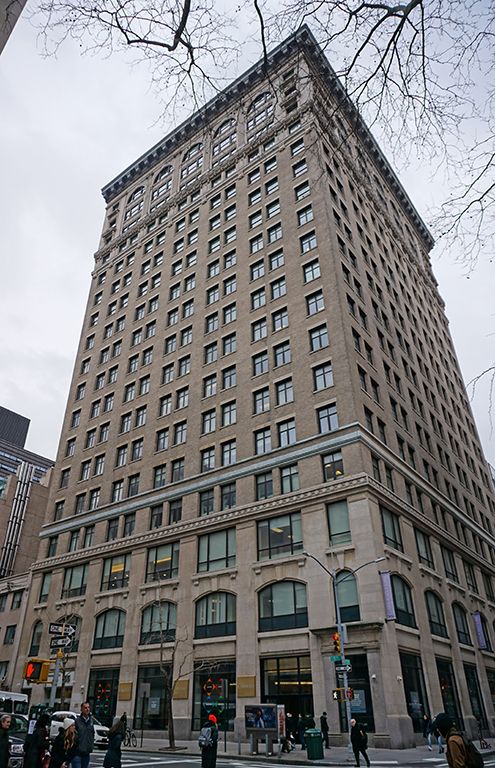 55 Fifth Avenue in Manhattan, which in the 1920s and 30s housed the Columbia Phonograph Recording Studios, where Billie Holiday made her first recordings. WW. Norton & Co. also published The Feminine Mystique while headquartered there. Courtesy of Village Preservation

Seeking to win protection from the city, a New York nonprofit group has launched an interactive online tool that champions the preservation of buildings where artists, publishers and activists thrived throughout the 20th century south of Union Square in Manhattan.

The online tool, dubbed Vintage Village, offers self-guided walking tours and archival photos that document the history of the buildings and the neighbourhood. Among the highlights are 49 East Tenth Street, an Italianate row house built in 1851-52 that was home to the painter Jackson Pollock when he was still unknown in the 1930s, and 70 Fifth Avenue, a Beaux-Arts 1912 building that housed the NAACP’s headquarters from 1914 to around 1925.

The campaign to seek protection for the area as a historic district by the city’s Landmarks Preservation Commission (LPC) began in 2018 in the face of growing threats of demolition and development of high-rise office buildings. Led by the group Village Preservation, the effort seeks to have around 200 buildings protected in an area where Greenwich Village meets the East Village, from Ninth to 14th Streets between Third and Fifth Avenues.

So far the LPC has landmarked just seven of the buildings in a formal designation last year, according to Andrew Berman, executive director of Village Preservation.

“We have to convince the city that this is something they have to do—there is so much rich history here,” Berman says. He argues that Mayor Bill de Blasio’s administration seems more intent on sating the desires of the real estate industry, which has sought for the area to become an extension of the office building district on the southern end of Midtown Manhattan.

Asked whether that threat had diminished because of the Covid-19 pandemic, which has limited countless office workers to working remotely, Berman said: “Obviously, what the world is going to be like remains to be seen until it remains to normalcy. Without landmarks protection, normalcy remains the demolition of these buildings.”

The Virtual Village tool offers nearly 40 tours of the area south of Union Square, presenting a panoply of cultural heritage spanning art, architecture, politics, literature, African-American and LGBTQ activism and music. Visitors can click to send an email to city officials requesting designation of the area as a historic district.

Among the many highlights are 55 Fifth Avenue, a 1912 neo-Renaissance office building where Billie Holiday made her first recordings and W.W. Norton & Company published Betty Friedan’s The Feminist Mystique; 10 East 14th Street, the 1894 headquarters of the New York City Woman Suffrage League; and 80 Fifth Avenue, a 1908 Renaissance Revival building that was the headquarters of the National Gay Task Force (now the National LGBTQ Task Force) from 1973 to 1985.

Berman also singled out the Albert Hotel at 23 East Tenth Street, which in the post-war era was a stomping ground for writers and musicians including Richard Wright, Anaïs Nin, Jim Morrison, Joni Mitchell and the Mamas and the Papas. “It was really this unbelievably singular gathering space from the late 19th century to the 1960s,” he notes. 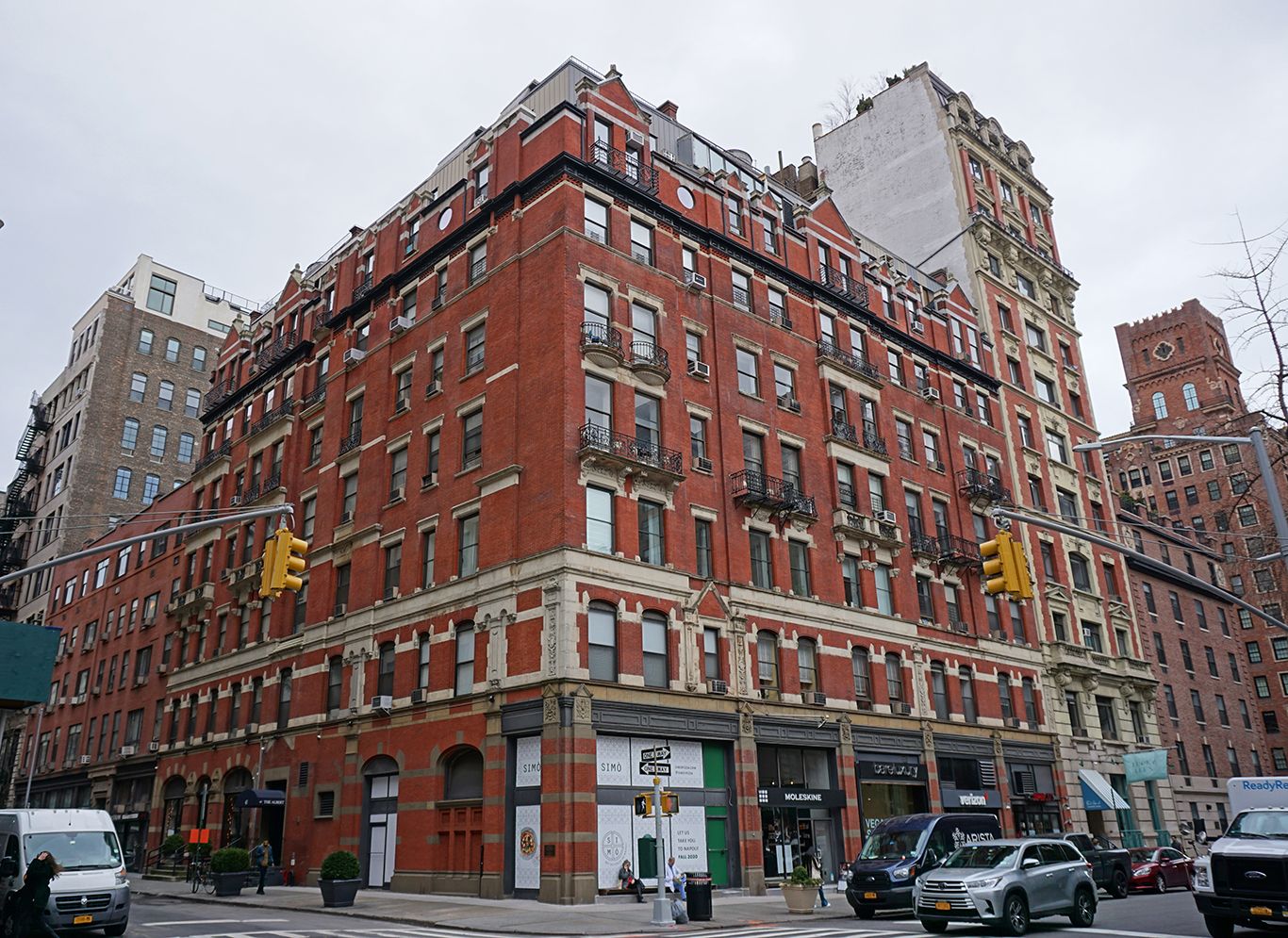 Among the sprinkling of buildings on the interactive map that have already been landmarked are the twin cast-iron loft buildings at 827 and 831 Broadway (1866), where the painter Willem de Kooning had his studio.

“Our goal is that the city will rethink and reconsider the area,” Berman says. “We are hoping they will see the light.”