New York to LA: Klaus Biesenbach to take over MoCA 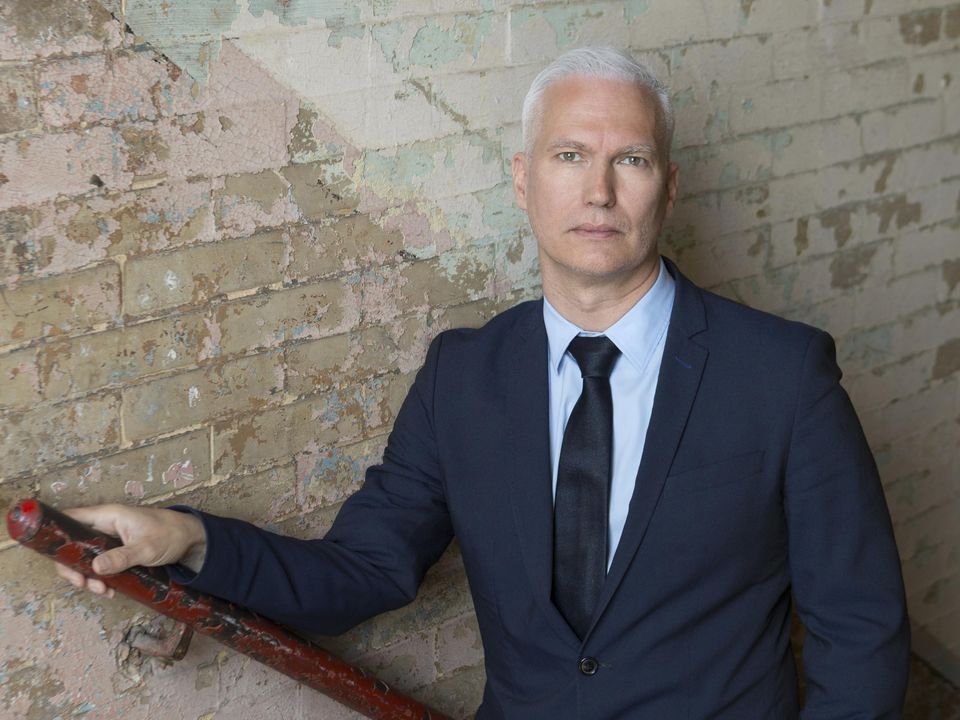 Klaus Biesenbach, the director of MoMA PS1 in New York, has been tapped to take over Los Angeles’s Museum of Contemporary Art. The West Coast institution was rocked by an internal power struggle earlier this year that resulted in the departure of both its chief curator Helen Molesworth and director Phillipe Vergne. Biesenbach’s appointment has calmed the waters somewhat and seems to satisfy both sides of MoCA’s board, which is made up of influential artists as well as moneyed collectors.

“I am kicking my heels,” the photographer and board member Catherine Opie, who was involved in the search, told the Los Angeles Times. “He is really known for championing emerging artists and MOCA holds dearly to that as the artists’ museum.” The board’s co-chair Maurice Marciano, meanwhile, expects Biesenbach to “bring stability and a new vision, revamping programs, building the attendance, making it much stronger”. Beisenbach’s starting day at MoCA has yet to be decided, and Vergne, whose contract expires in March 2019, will help in the transition.

Biesenbach started working at PS1 as a curator in 1995, splitting his time between New York and Berlin, where he founded the experimental KW Institute for Contemporary Art and the Berlin Biennale. He soon became a full-time curator at the Museum of Modern Art and worked across both institutions, founding the department of media at the Manhattan museum and organising exhibitions like the emerging artists survey Greater New York at PS1. “I really think LA is turning into the new Berlin,” Biesenbach told the New York Times of his move across the country. “So many artists are moving there. It’s a completely different city right now.”

Not all of his exhibitions have been well received, however. While hugely popular, Marina Abramovic’s endurance performance The Artists Is Present in 2010 was described as “cheesy” by the New York Times critic Roberta Smith, while a 2015 retrospective dedicated to the musician Björk provoked a furious backlash. The museum has also faced criticism over its employment policies and wages, and is currently stuck in negotiations with the union that represents 250 staff members, while a former candidate for a curatorial position at PS1 filed a complaint with the city’s Commission on Human Rights, saying her job offer was rescinded after she revealed she had just had a baby.