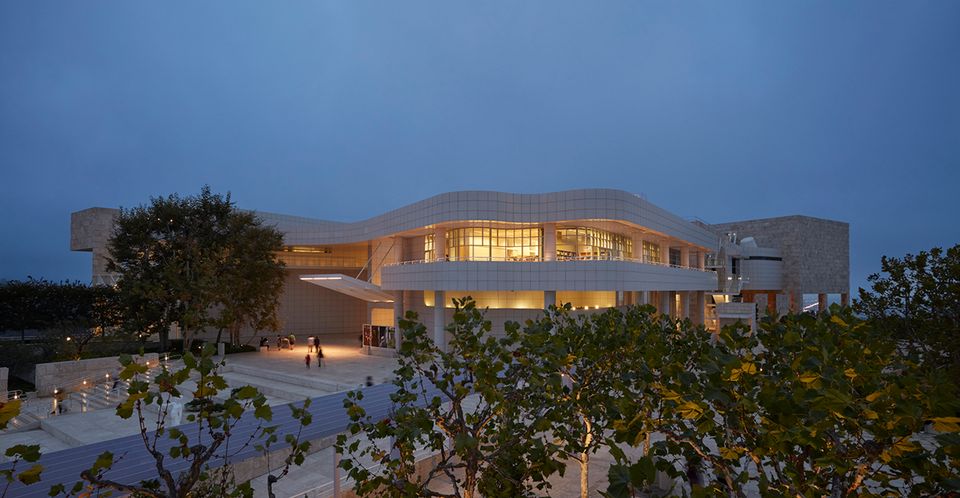 Pacific Standard Time, the regional Getty-led collaborative event launched in 2011 to explore the arts and culture of Southern California, is wading into new waters for its next edition, to be held in 2024. PST: Art x Science x LA will look at the intersection of art and science. The Getty is teaming up with the Hammer Museum at the University of California, Los Angeles (UCLA) and the Los Angeles County Museum of Art (Lacma), home to the LACMA Art + Technology Lab, for the event, which will include public programmes, exhibitions and research projects organised and staged by cultural and scientific institutions across Southern California.

“It just seemed like such an obvious thing and such a timely thing to dedicate the next Pacific Standard Time to science,” James Cuno, the president and chief executive of the J. Paul Getty Trust, says of the process of brainstorming on the event’s theme along with leaders from Lacma and the Hammer. He points to the role of science in greater Los Angeles, including the California Institute of Technology (Caltech), the Griffith Observatory, the aerospace industry and, most recently, high-tech “Silicon Beach”, as well as the primacy of issues like climate change, earthquakes and wildfires in the region.

“Increasingly artists are engaged in collaborative projects with science”, he says, from virtual reality to artificial intelligence. The multi-media New York-based artist Tavares Strachan, who worked with the LACMA Art + Technology Lab for his project ENOCH (2018)–a 3U satellite currently orbiting the earth that commemorates the first African American astronaut, Henry Lawrence Jr.–is serving as an advisor on the project. People involved in the planning are interested in “the role of the arts in science and this kind of false dichotomy between arts and science”, Cuno says.

Although the event is only in the very early planning stages, with more concrete proposals due to launch in late summer or early autumn, Cuno anticipates working with institutions such as the Jet Propulsion Laboratory at Caltech and the Huntington Library, Art Collections, and Botanical Gardens in San Marino. More than 70 institutions participated in the most recent edition of the event, Pacific Standard Time: LA/LA, held from September 2017 to January 2018. Cuno says that the theme for the next edition presented an opportunity to “reach beyond our typical partners”.

Cuno also sees a wide range of work fitting into the theme, from Leonardo to Light and Space artists like Robert Irwin to younger artists. “Because museums have different strengths and different interests, the Getty Museum will probably be offering a historical project,” he says, and is looking forward to “the breadth of new voices that will be heard”.