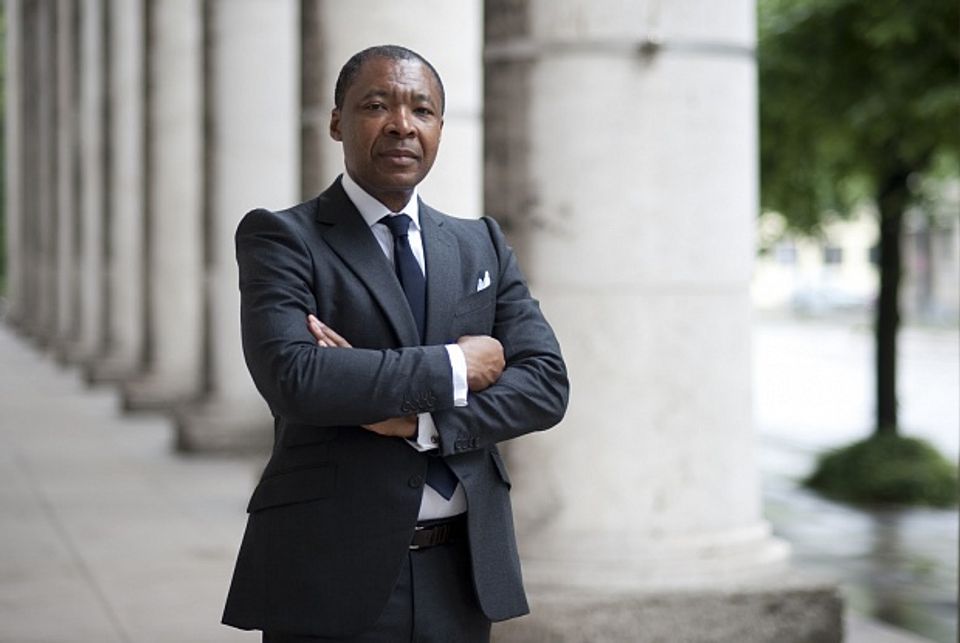 Okwui Enwezor announced he is leaving his post as artistic director of the Haus der Kunst in Munich with immediate effect for health reasons.

Born in Nigeria in 1963, Enwezor has led the Munich institution since 2011. He was artistic director of the 2002 edition of Documenta, the contemporary art exhibition that takes place in the German city of Kassel every five years.

“There is never an ideal time to say goodbye, but I am leaving at a time when Haus der Kunst has achieved a strong artistic position,” Enwezor said. He has overseen the fund-raising for a major renovation of the Haus der Kunst planned by the British architect David Chipperfield.

Enwezor has helped Haus der Kunst “to raise its international profile considerably,“ said Marion Kiechle, the Bavarian culture minister, in a statement announcing his departure. His successor has yet to be named.