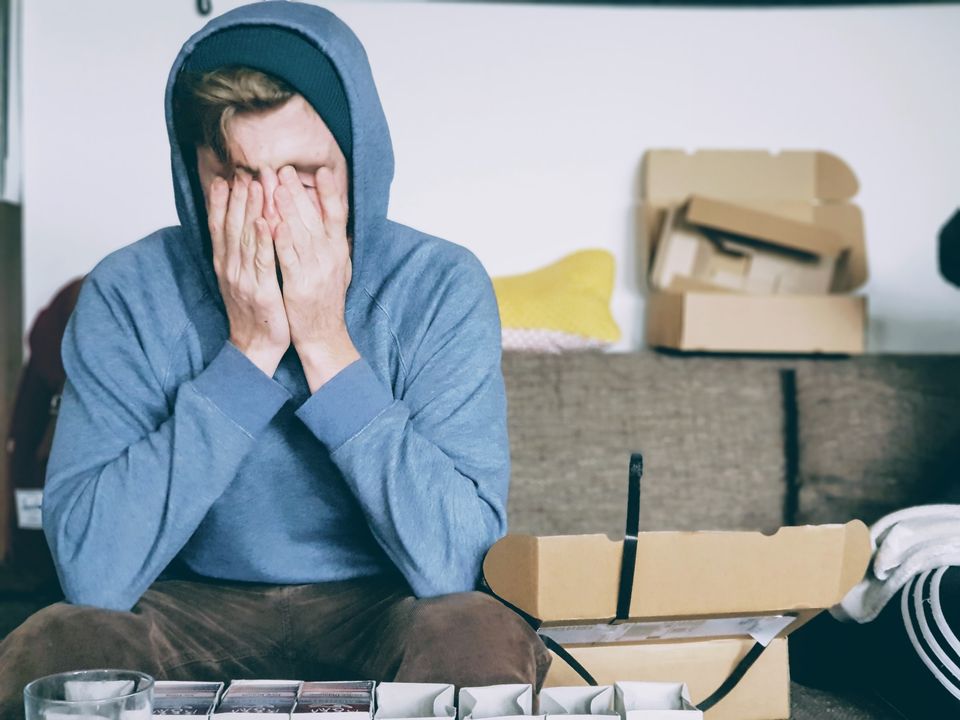 The UK's creative industries are petitioning for the government to rethink its income protection plan during the coronavirus pandemic, claiming that current measures discriminate against self-employed and freelance workers.

On Friday, the UK Chancellor Rishi Sunak announced an emergency bailout plan for the nation's businesses that would enable salaried workers to claim 80% of wages for up to £2,500 a month during the crisis period. In the same plan, Sunak announced that self-employed workers could claim Universal Credit at £94.25 per week, well below the income protection offered to employees. As the current measures stand, an employee with an annual salary of £30,000 will be eligible to claim up to £24,000, whilst a self-employed person with the same average annual earnings can only claim a maximum of £4,800 via Universal Credit.

In response, the Creative Industries Federation (CIF), an independent body which advocates for the UK’s creative industries, has sent an open letter to Sunak, urging him to protect freelance workers during the coronavirus crisis.

In the letter, CIF's chief executive officer Caroline Nolan said that the government's business protection measures have created "a worrying inequity between those who now have their income secured and the UK’s 5 million self-employed workers and freelancers who are left despondent".

The letter goes on to propose that the government should create a "Temporary Income Protection Fund of £15bn to provide all self-employed workers with a monthly income matching their average existing earnings over the past three years, capped at average UK earnings after the basic rate of income tax and with a minimum monthly income of the Real Living Wage". It adds that "there is now precedent for this across Europe".

An open petition, launched by CIF in partnership with the Association of Independent Professionals and the Self-Employed, to implement this plan has garnered 104,159 signatures by the time of this article's publication.

A recent survey by CIF found that 60% of creative freelancers predict their income will more than halve in 2020, and over 50% of freelancers who responded to a snap poll have already had 100% of their work cancelled.

"The £94.25 per week offered in Universal Credit does not come anywhere near to compensating them for their income loss, nor is it close to the amount they can reasonably be expected to live off," said Norbury in a further statement.

Many claim that under current plans, gig workers are being forced to choose between their jobs—which are often unable to be performed remotely—and their livelihood, undermining the government's requests for social distancing.

In a populous survey conducted by the Royal Society of Arts and Manufacturing, 47% of self-employed respondents said that they "would feel obliged to work if [they] became unwell with coronavirus, due to needing the income". This figure rises to 55% for zero-hour contract workers.