The High Desert Museum, which has previously had an emphasis on natural history, holds important works by artists like Rick Bartow and Edward Curtis 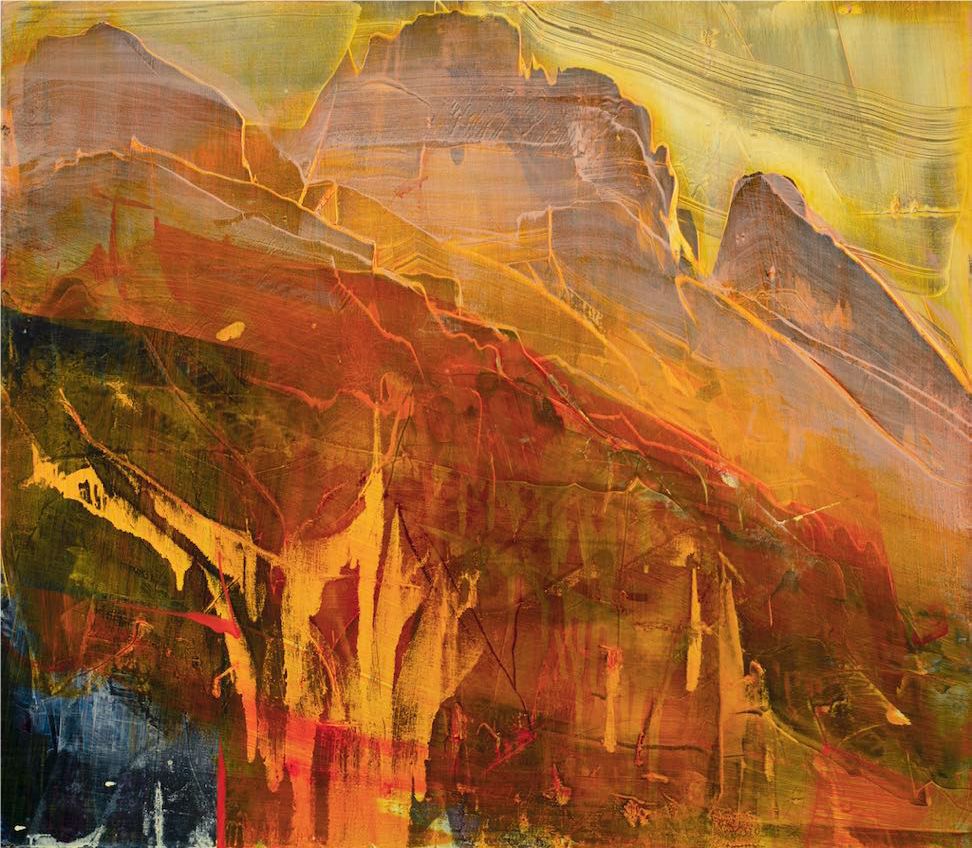 The High Desert Museum, a Smithsonian-affiliated institution in the small town of Bend, Oregon, holds a little-known treasure trove of works by artists such as Rick Bartow, Charles Russell and Edward Curtis. Sometimes pulled out for display to complement ethnographic exhibitions on the state's high desert region, the art collection has largely been relegated to storage for decades. Now thanks to a $6m grant, some of these works will soon be put on long-term view in a newly constructed art space that is part of a campus expansion.

The High Desert Museum was founded in 1982 by the late Portland-born wildlife biologist and conservationist Donald Kerr as a natural history museum with an emphasis on Indigenous and natural artefacts. Kerr began acquiring contemporary art in the late 1980s, which now comprise around a third of the nearly 30,000-piece collection, but “just a fraction was able to emerge at a time”, Dana Whitelaw, the director of the museum, tells The Art Newspaper.

The museum has continued to acquire works since then, including the painting Golden (2018) by the US artist James Lavadour (Walla Walla), thanks to an earlier $15,000 grant from the Ford Foundation in 2019. The addition of a permanent space on its 135-acre campus to house the fine art collection will be an “invaluable investment”, Whitelaw adds. “For rural communities, having access to this cultural asset is incredibly important. Building this gallery is key partly because the closest art museum is more than 100 miles away.” 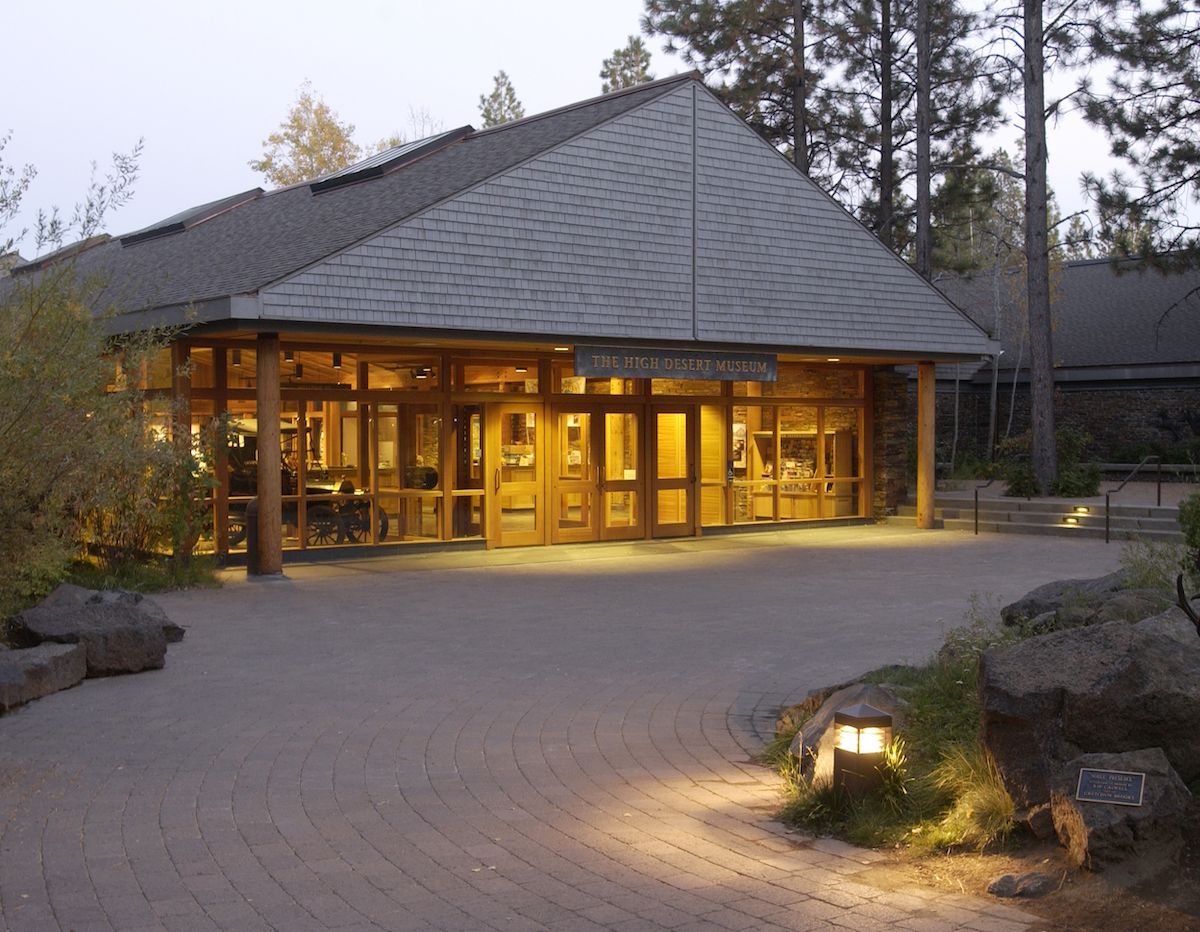 The museum welcomed more than 200,000 visitors in 2019 and currently has four rotating galleries totalling around 4,000 sq. ft of display space. Its permanent exhibition, By Hand Through Memory, which covers the history of the Plateau Native American tribes, opened in 1999, and some of the grant money will also be used to modernise the display, in consultation with local tribal leaders, to better reflect contemporary Indigenous voices.

The grant was awarded by the Oregon-based Roundhouse Foundation, which supports cultural projects in the state. The foundation was started in 2002 by Kathy Deggendorfer, the daughter of Gert Boyle, who founded the Portland-based outerwear company Columbia Sportswear. Groundbreaking on the museum expansion project is expected to take place within the next three years.